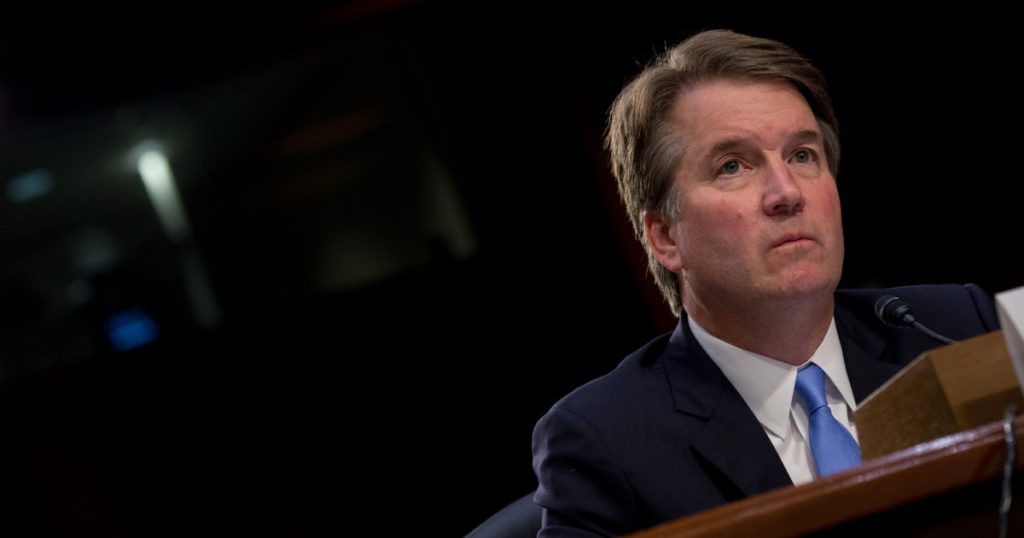 Supreme Court nominee Brett Kavanaugh faces one or more new accusations of sexual misconduct.
Senate Democrats are investigating a new allegation against Kavanaugh dating to the 1983-84 academic year, when Kavanaugh was a college freshman, according to a New Yorker story published late Sunday evening.
“Another serious, credible, and disturbing allegation.”The new report details an accusation made by Deborah Ramirez, 53, who attended Yale with Kavanaugh, and follows on the existing accusation of Christine Blasey Ford, who says Kavanaugh sexually assaulted her at a high school party in 1982. Kavanaugh denies her accusation. Both Kavanaugh and Ford are currently scheduled to testify before the Senate Judiciary Committee on Thursday.
New Yorker reporters Ronan Farrow and Jane Mayer write that they learned of the story and contacted Ramirez, who was “hesitant to speak publicly, partly because her memories contained gaps because she had been drinking at the time of the alleged incident.” But after consulting her attorney and working over her memories, they write that Ramirez “said that she felt confident enough of her recollections to say that she remembers Kavanaugh had exposed himself at a drunken dormitory party, thrust his penis in her face, and caused her to touch it without her consent as she pushed him away.”
Ramirez told the magazine that she believes “an F.B.I. investigation would be warranted.”
The report says Senate Democrats are aware of the allegation, and that when senior Republican staffers learned of the allegation last week they “expressed concern about its potential impact on Kavanaugh’s nomination.”
“This is another serious, credible, and disturbing allegation against Brett Kavanaugh. It should be fully investigated,” said Sen. Mazie Hirono (D-Hawaii).
Also on Sunday, Michael Avenatti, an attorney known for representing the adult film star Stormy Daniels in her lawsuit against President Donald Trump, tweeted that he represents a woman “with credible information regarding Judge Kavanaugh and Mark Judge,” a schoolmate and friend of Kavanaugh who Ford says was in the room when Kavanaugh attacked her.

I represent a woman with credible information regarding Judge Kavanaugh and Mark Judge. We will be demanding the opportunity to present testimony to the committee and will likewise be demanding that Judge and others be subpoenaed to testify. The nomination must be withdrawn.
— Michael Avenatti (@MichaelAvenatti) September 23, 2018

In a follow up tweet after the New Yorker story posted, Avenatti wrote: “My client is not Deborah Ramirez.” 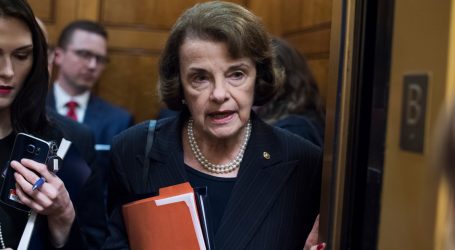 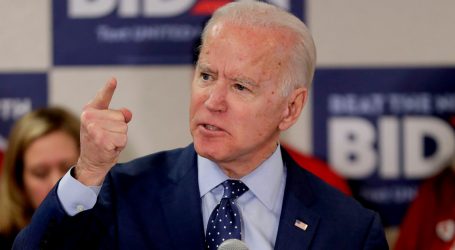 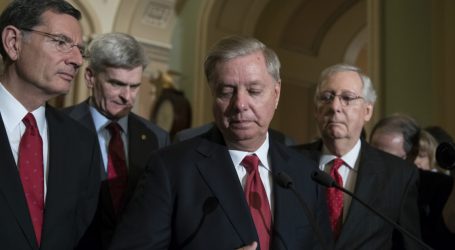