Black Politics
17 hours ago-Taxing Billionaires Is Long Overdue, But There’s a Better Way to Do It
17 hours ago-The Owners of the Democrats’ Big Data Firm Have a Side Gig: Working to Elect Far-Right Republicans
17 hours ago-How Do People Join Militias? A Leaked Oath Keepers Roster Has Answers.
1 days ago-Joe Manchin’s Blatant Conflict of Interest Might Have a Silver Lining
1 days ago-CBP “Significantly Reduced” Punishments for Employees Who Joked About Migrant Deaths on Facebook
Black Politics
May 2, 2017
Author:

Republican Karen Handel’s first ad since landing a spot in a runoff against Democrat Jon Ossoff highlights her decision to leave a troubled home in Maryland while still in high school.

“I’ve had to be tough my whole life. I moved out when I was 17 to get away from a pretty tough and difficult family environment,” she said in the digital ad launched on Tuesday, adding that she landed three jobs to make ends’ meet.

“That makes a person not only strong and tough,” she said in the ad, “but also resilient and empathetic about other folks who are going through their own challenges and difficult situations.”

Handel’s background has long been a staple of her statewide campaigns, but the digital ad is an effort to reintroduce her to voters of Georgia’s 6th District.

She left a troubled home in Maryland at 17 rather than stay with an alcoholic mother who pulled a gun on her. She graduated from high school and went to work, later landing a series of short stings in private and public sector before she was hired as an aide to then-Gov. Sonny Perdue in the early 2000s.

Handel doesn’t once mention Ossoff, her opponent in the June 20 runoff, but she closes with a promise to be “tough” for voters.

Poll: Ossoff in dead heat with Handel in Georgia’s 6th

Yes, Georgia Democrats believe they can take the Sixth District. And Republicans should, too 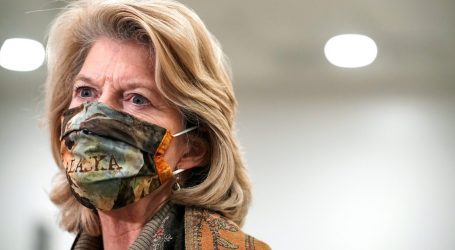 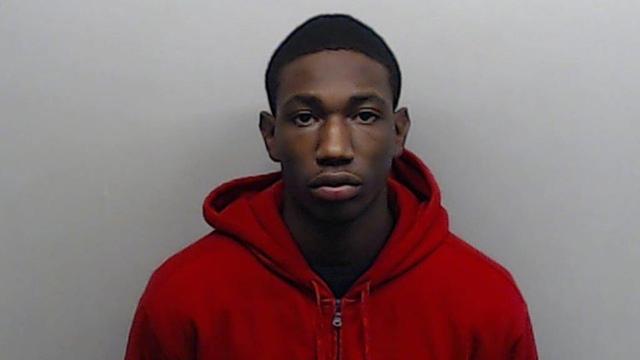 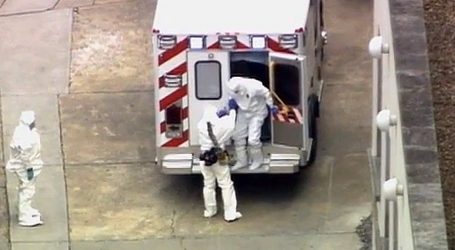