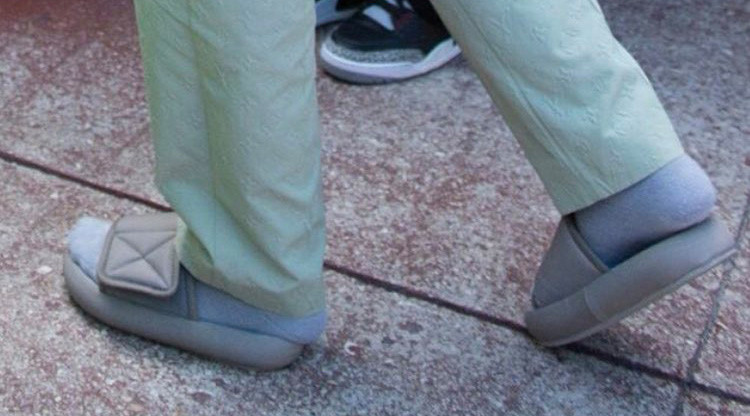 But it was quickly upstaged by Kanye West, who arrived in a pair of slip-on sandals that were oddly undersized for his feet. The gray slides, described by some Twitter users as resembling orthopedic shoes, were so small that his heels dangled over the edge. West paired them with a mint green Louis Vuitton suit that he wore without a shirt and, in true Miami retiree style, light-colored socks.
Like many things that West does, the sandals quickly became a source of debate.

Behold Western civilization, once a shimmering blue and green lagoon for the likes of Ovid and Euclid and Shakespeare, now a fetid cesspool for Kanye West and Donald Trump. I feel so proud. 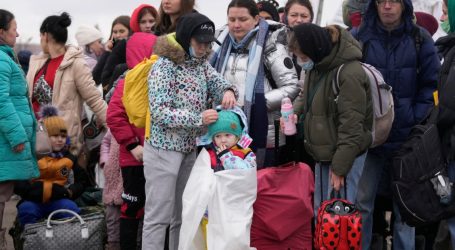 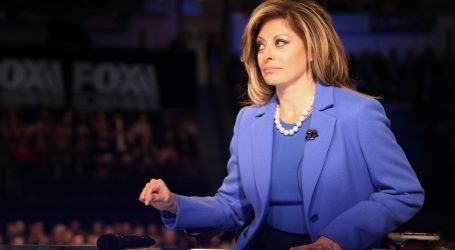