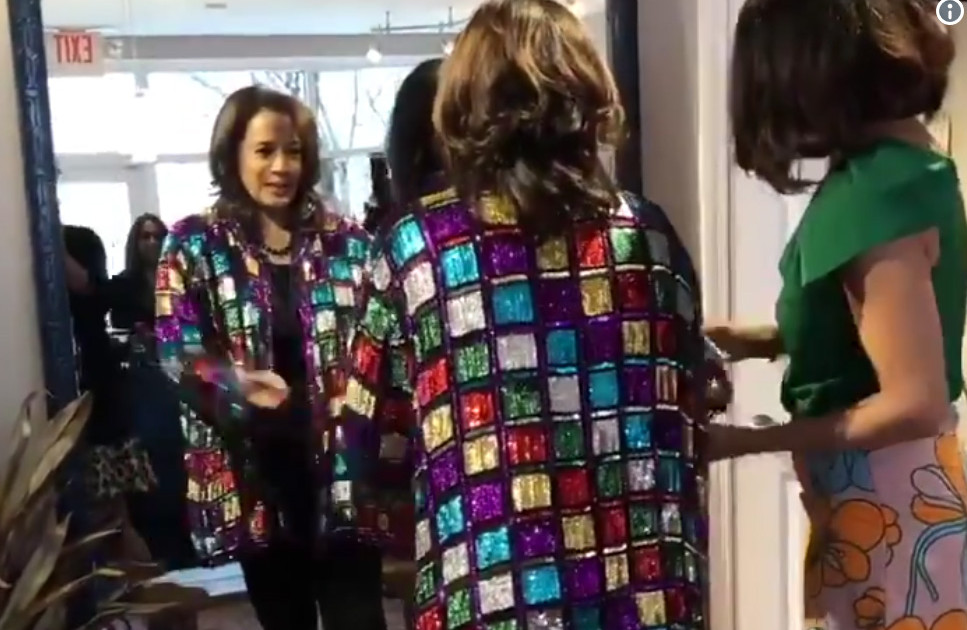 It was too much for Very Serious Journalist Brit Hume. “This is just embarrassing,” tweeted the Fox News anchor. “So now journalists are going shopping with Harris, helping pick out clothes and then putting out glowing tweets about it.” James Taranto of the Wall Street Journal chimed in….David Martosko of the Daily Mail added….
….This is the kind of clueless sexism that we can expect to see repeated through the 2020 campaign cycle, particularly as there are so many women running.
When it came to Hume’s arrogant tweet, it wasn’t just his sexism on display. It was also his hypocrisy, and the pernicious double standard that finds virtue in “manly” pursuits such as hunting and skydiving and triviality in “female” pursuits such as shopping.
In 2015, a bunch of political reporters, including MSNBC’s Kasie Hunt and the New York Times’ Ashley Parker, went trap shooting with then-aspiring presidential candidate Lindsey Graham, a Republican senator from South Carolina….No one accused those reporters of getting too cozy with Graham.

I think I’ve made up my mind. I am going to vote for the candidate who generates the greatest amount of idiotic pushback from men on Twitter. The contest starts now. 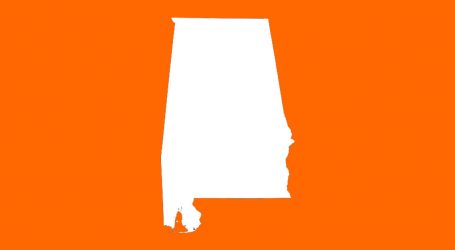 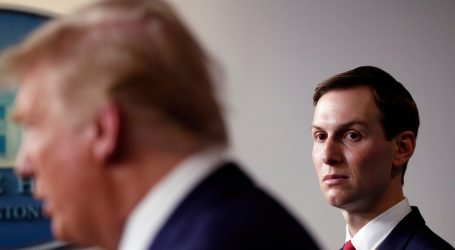 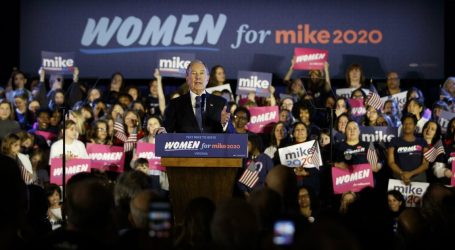