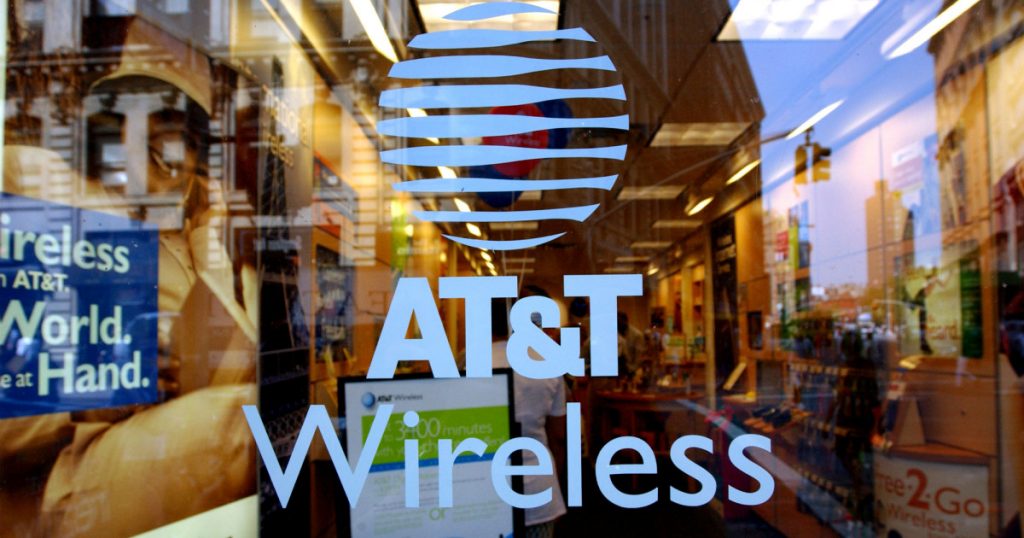 AT&T emerged triumphant after the Justice Department lost its second court challenge to the company’s $85.4 billion merger with Time Warner, a blockbuster deal that has the potential to shake up much of the media industry.
The deal, and the DOJ’s long, drawn-out attempts to block it, attracted significant political interest thanks to President Donald Trump’s vocal opposition, who thought it would help Time Warner’s CNN unit, which he has accused multiple times of being “fake news.” Back in October 2016, Trump even vowed to block the deal if he was elected “because it’s too much concentration of power in the hands of too few.”
The three-judge panel on the US Court of Appeals for the District of Columbia on Tuesday rejected the DOJ’s claim that a lower court had incorrectly interpreted antitrust laws to allow the merger to go forward. The court ruled unanimously in favor of the deal, saying that the DOJ’s case that the merger would reduce competition and hurt consumers through higher prices was “unpersuasive.”
“The government’s objections that the District Court misunderstood and misapplied economic principles and clearly erred in rejecting the quantitative model are unpersuasive,” Judge Judith W. Rogers wrote on behalf of the panel.
The lawsuit first filed in November 2017 was the Trump administration’s first major antitrust action. The case also marked the first time in multiple decades that the government filed a case challenging a vertical merger that combined two companies that didn’t compete head-to-head, like AT&T and Time Warner.
A senior staffer at the Federal Communications Commission during the Obama administration told Reuters that this verdict showed flaws in the current antitrust laws because of the government’s inability to stop the deal. “AT&T is favoring both Time Warner and DirecTV content [DirecTV is a subsidiary of AT&T] over its broadband services through its DirecTV Now and Watch services,” she said. “Consumers are the losers.”
The DOJ doesn’t plan to appeal the decision. Makan Delrahim, the head of the department’s antitrust division, called AT&T and Time Warner’s lawyers to congratulate them on the court victory, Reuters reported.
After the merger was completed last year, AT&T rebranded Time Warner as WarnerMedia. The telecom giant can now go forward with plans to create a video-streaming business through WarnerMedia and intends to unveil multiple online video products next year with cable channel HBO. The deal has worked out well for AT&T so far, in part because of box-office successes at the Warner Bros. studio division, according to the Wall Street Journal. 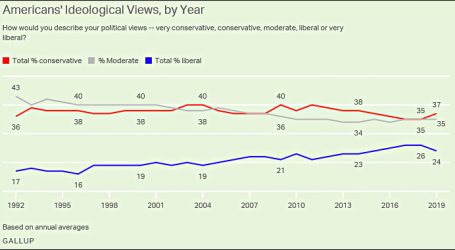 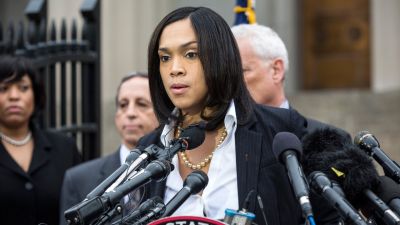 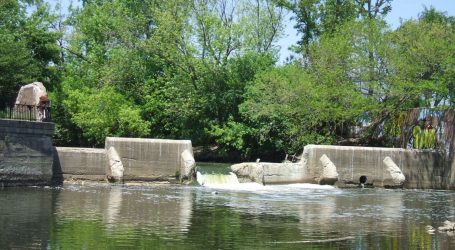