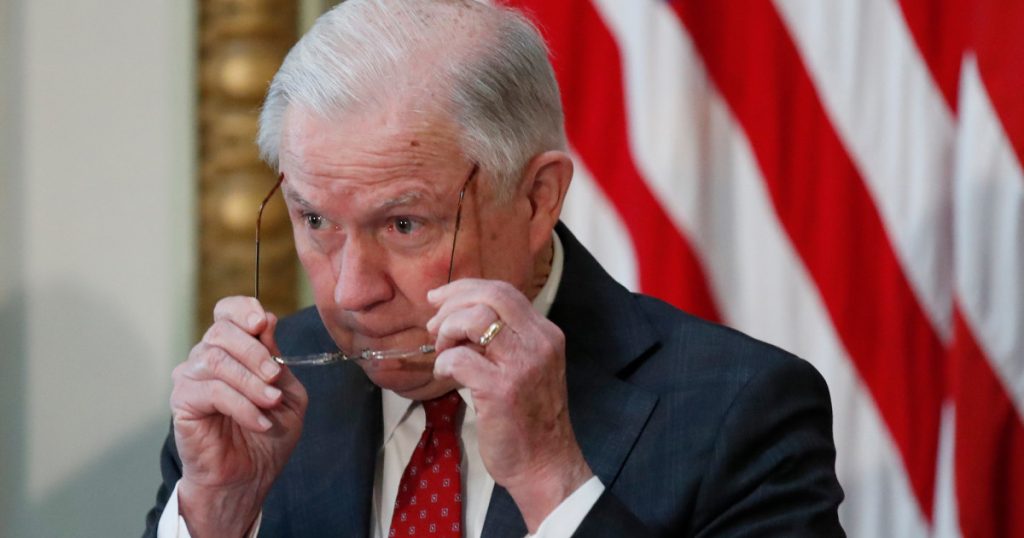 Attorney General Jeff Sessions could be held in contempt of court if the government does not cease these deportations.Alex Brandon/AP

A federal judge slammed the Trump administration on Thursday for trying to deport a mother and daughter to El Salvador while their case is still being heard in court and threatened to hold Attorney General Jeff Sessions in contempt.
“This is pretty outrageous,” Judge Emmet Sullivan of Washington said on Thursday, according to the Washington Post. “That someone seeking justice in US court is spirited away while her attorneys are arguing for justice for her?” Sullivan issued an emergency stay from the bench preventing the deportation of the family and six other people. But the mother and daughter were already on a plane bound for El Salvador, prompting Sullivan to order the government to turn the plane around.
The case stems from a lawsuit filed Tuesday by the American Civil Liberties Union and the Center for Gender and Refugee Studies (CGRS) at the University of California-Hastings, which seeks to prevent the Trump administration from deporting asylum-seekers fleeing gang and domestic violence before they can make their case before a judge. On Wednesday, government lawyers said no one would be deported before midnight Thursday night. But on Thursday morning, Immigration and Customs Enforcement took the mother and daughter from a detention center in Texas and put them on a plane for El Salvador.
The ACLU learned that the deportation was in progress during a court recess, according to Eunice Lee, co-counsel in the case and the co-legal director at CGRS. After the recess, they informed Sullivan, who was outraged, Lee says. The Justice Department legal team admitted the removal contradicted what it had told Sullivan the day before.
Lee says the woman who was almost deported with her daughter was escaping “horrific abuse” by her husband and death threats from a violent gang. “She suffered many years of being routinely raped, stalked, threatened,” Lee says.
Jennifer Chang Newell, one of the ACLU’s lawyers in the case, said in a statement, “We are thrilled the stay of removal was issued but sickened that the government deported two of our clients—a mom and her little girl—in the early morning hours.” She added that by deporting victims of gang and domestic violence, the government is “putting these women and children in grave danger of being raped, beaten, or killed.”
In June, Sessions effectively removed gang and domestic violence as grounds for asylum in the United States. In July, US Citizenship and Immigration Services instructed its asylum officers to find, except in special circumstances, that asylum-seekers fleeing gang and domestic violence lack the “credible fear” of persecution that allows their cases to move forward. The ACLU and CGRS are asking Judge Sullivan to reverse the new credible-fear standards.
Denying credible fear, which establishes that someone has a “significant possibility” of being persecuted in his or her home country, allows the Department of Homeland Security to deport asylum-seekers before they’ve had the opportunity to present their full case to an immigration judge. As Mother Jones reported in July:
[Credible fear] interviews last about an hour and can be conducted in person or over the phone. Most asylum-seekers go through them without legal counsel and before they’ve had time to gather documents to support their case. In light of that, Congress intentionally set a low bar for passing the initial interview and about three-quarters of those interviewed are granted a credible fear designation. Those who USCIS says do not possess a credible fear can appeal the ruling to an immigration judge and can be deported within days if that fails.
Immigrant advocates and lawyers from across the country told Mother Jones last month that more asylum-seekers have been failing their credible-fear interviews since Sessions issued his decision. In late July, the Transactional Records Access Clearinghouse, a research center at Syracuse University, reported that immigration judges have been much more likely to uphold negative credible-fear decisions in recent months. According to TRAC, judges found that asylum-seekers had a “credible fear” of persecution in less than 15 percent of cases in June, half the level during the last six months of 2017. 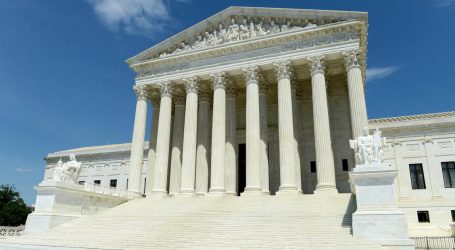 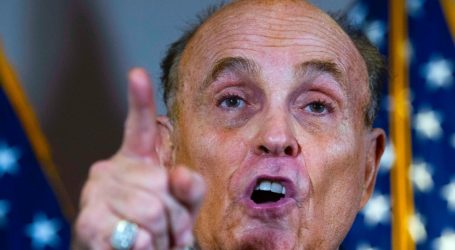