After years of complaining, a DeKalb County neighborhood gets help in dealing with what some describe as a bad neighbor

Monkeys hanging from trees, graphic and explicit signs posted in the yard, and a man yelling profanities. Anyone who has driven down Mason Mill Road probably has seen James Avery out there with his vulgar signs. He’s also been known to yell expletives and flip off cars as they drive by. That’s a typical Tuesday for residents.

“I’ve got 29 citations, and I’m waiting on court,” said Avery to a FOX 5 Atlanta reporter back in December about a graphic display.

It’s a display with which Charles Bliss is all too familiar.

“Every day for five six years, 7 days a week, 4 hours a day you have to live with him yelling and screaming profanities. You could hear it from inside the house. You certainly heard it in your backyard and it was very anxiety provoking, and also made us angry no one was doing anything about it,” said Bliss.

But Friday, neighbors got a little help. A judge found Avery guilty of 10 code violations and sentenced him to 60 months’ probation, a ten thousand dollar fine, and one week in jail.

Steve Tinter is also sick of Avery’s antics. Tuesday the signs in Avery’s yard were turned over. Part of his probation is if he puts those signs back up, he goes back to jail and each violation comes with a longer stay. But if he complies, the fines will be suspended and there won’t be any more jail time.

“I think he historically pushes limits. His entire purpose for living is to piss people off and cannot imagine stopping now, so I think he will come up ways to continue trying to provoke anger in the community,” said Bliss.

Avery even previously told FOX 5 News the reason he does it is because people think he’s crazy.

“People think I’m crazy, I’m just going to give it to them,” said Avery.

NEXT ARTICLE: Man attacked by dogs near where boy was killed 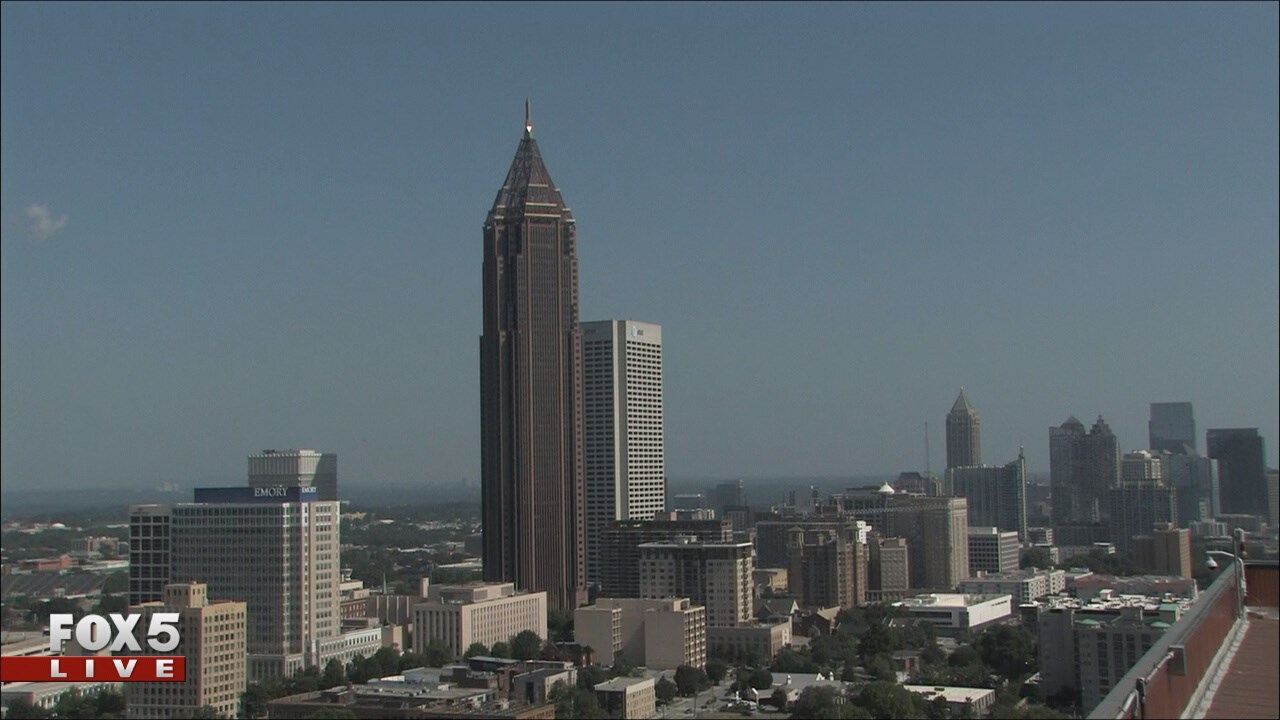