It’s the stuff of juicy must-watch TV: Balaclava-clad assassins in El Salvador. Death squads on bloody streets in Kenya. Women once forced to serve as sex slaves for Islamic State terrorists training to fight their former captors in Iraqi deserts.

If Jon Ossoff pulls off an upset victory in the June 20 runoff with Republican Karen Handel, he’ll have taken one of the stranger paths to get there: As a 30-year-old investigative filmmaker who sent journalists to dusty Latin American alleys or sweltering Middle Eastern battlefields.

He is now the one in the white-hot lens of the nation’s political spotlight. The outcome could either put him on a trajectory for lasting Democratic stardom or doom him to be a footnote in Georgia political history.

By now, the plotlines are clear to any metro Atlanta resident who has ventured within sight of a screen. A former congressional aide with no elected experience rises from relative obscurity to nearly win a Republican stronghold on a tide of anti-Trump sentiment.

Depending on how you see the race, an Ossoff victory this month is either an upset for the ages that will send shockwaves through Washington or the result of a desperate attempt by Democrats to wrest one victory in an otherwise brutal year.

To hear Ossoff tell it, sticking to a carefully calibrated message, it’s a chance for “kind, humble and focused” residents of the suburban Atlanta district to assert themselves.

Read more on MyAJC: Jon Ossoff – the making of a Democratic dynamo

Read more on MyAJC: Karen Handel – A ‘fighter’ returns to the political arena 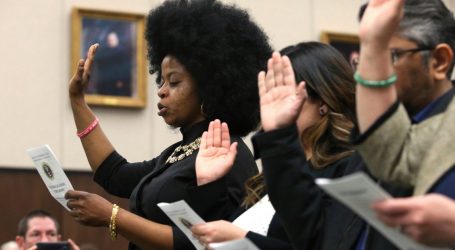 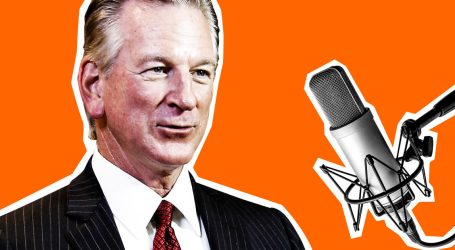