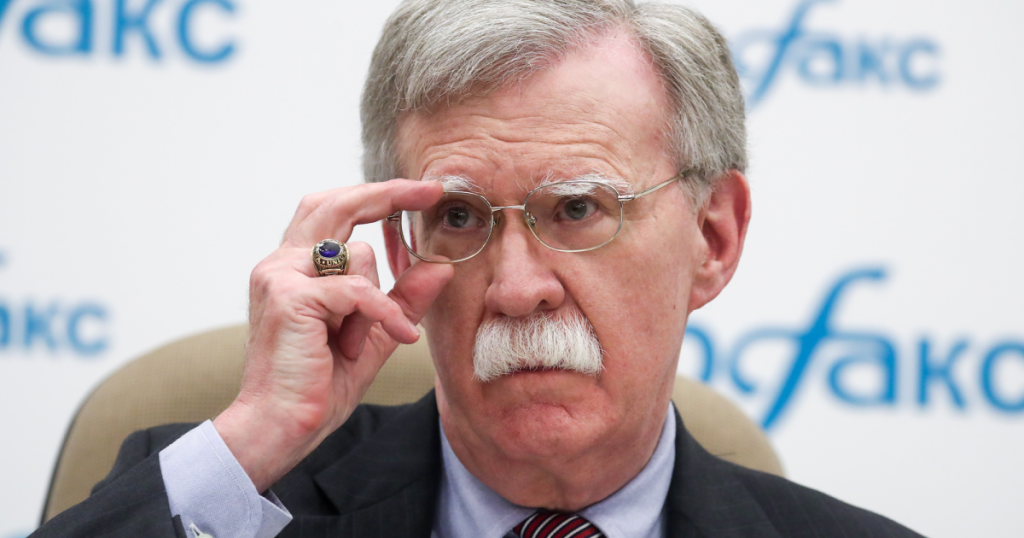 National Security Adviser John Bolton has not listened to the tape recording of Jamal Khashoggi’s murder, a recording the CIA and Turkish officials have determined shows the Saudi crown prince personally directed the brutal killing—nor does he appear to have any intention of doing so anytime soon.
During a White House press briefing on Tuesday, the national security adviser appeared to suggest personally reviewing the tape would be futile because he didn’t speak Arabic.
“No, I haven’t listened to it,” Bolton said . “I guess I should ask you, why do you think I should? What do you think I’ll learn from it?”
The reporter, reminding Bolton of his role as one of the nation’s top intelligence officials, said that it appeared likely that he would have access to such intelligence and would, therefore, seek to review it. Bolton responded by posing the question: “How many in this room speak Arabic?”
“You don’t have access to an interpreter?” a reporter asked.
“Well, you want me to listen to it? What am I going to learn?” he shot back. “I mean if they were speaking Korean I wouldn’t learn any more from it either.” The tense exchange continued: “I’m just trying to make the point that everybody who says ‘Why don’t you listen to the tape,’ unless you speak Arabic, what are you going to get from it?”
Bolton’s baffling justification, which appeared to stun journalists in the room, came amid new reports that the White House is blocking CIA director Gina Haspel from briefing the Senate on the Khashoggi murder. Bolton denied those reports.
Later in the briefing, White House press secretary Sarah Huckabee Sanders left open the possibility that the president would meet with Crown Prince Mohammed bin Salman during this weekend’s upcoming G-20 summit in Argentina. She also claimed that the White House has yet to see “definitive evidence” implicating the crown prince in Khashoggi’s murder inside Saudi Arabia’s Istanbul consulate last month.

Reporter: Have you listened to the tape of Jamal Khashoggi’s killing?
John Bolton: “No, I haven’t … what do you think I’ll learn from it?”
Reporter: Well you’re the National Security Adviser
Bolton: “Unless you speak Arabic, what are you gonna get from it?” pic.twitter.com/iubPZBIAow
— BuzzFeed News (@BuzzFeedNews) November 27, 2018 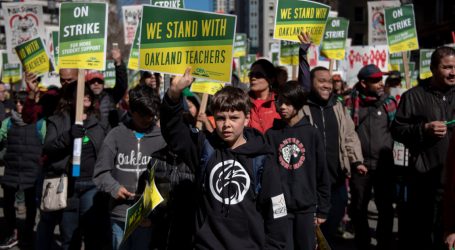