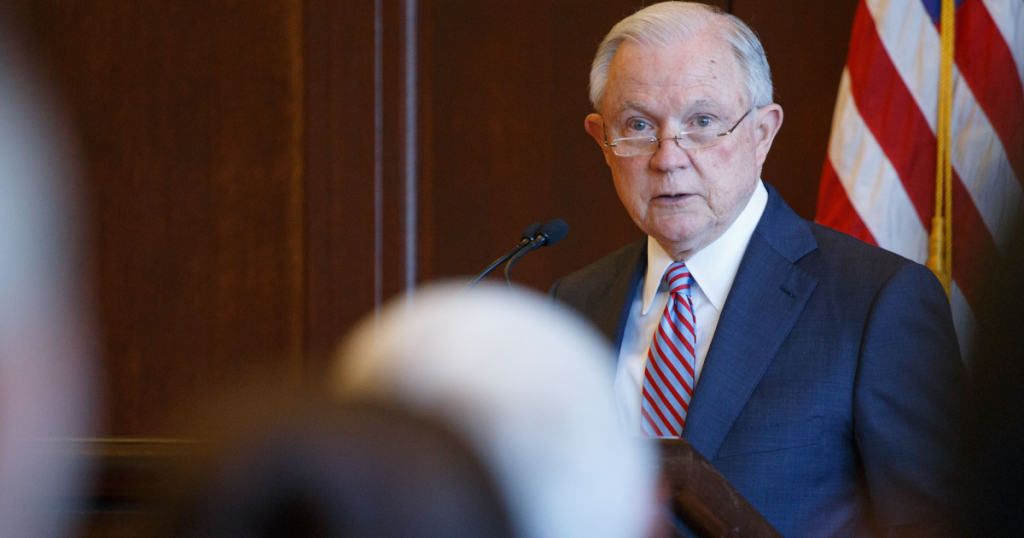 Attorney General Jeff Sessions issued a rare statement on Thursday responding to President Donald Trump’s continued attacks against him and the Justice Department—the most recent of which came just hours earlier in a newly aired Fox News interview.
During the interview, Trump once again groused over Sessions’ decision to recuse himself from the ongoing Russia investigation. He also hinted that he may soon intervene with the Justice Department to force the agency to hand over documents related to the special counsel’s probe to his top congressional allies, who have been working to undercut the investigation. “I didn’t want to, but I think I’m going to have to,” Trump said. “There’s such corruption.”
The president also accused Sessions of never having had taken “control” of the Justice Department. In his statement Thursday, Sessions appeared to directly challenge those remarks, asserting that he “took control” of the Justice Department the day he was sworn in.

I took control of the Department of Justice the day I was sworn in, which is why we have had unprecedented success at effectuating the President’s agenda—one that protects the safety and security and rights of the American people, reduces violent crime, enforces our immigration laws, promotes economic growth, and advances religious liberty.
While I am Attorney General, the actions of the Department of Justice will not be improperly influenced by political considerations. I demand the highest standards, and where they are not met, I take action. However, no nation has a more talented, more dedicated group of law enforcement investigators and prosecutors than the United States.
I am proud to serve with them and proud of the work we have done in successfully advancing the rule of law.

Trump’s ongoing jabs at Sessions have raised speculation that the president is poised to fire the attorney general and replace him with a candidate who will have no qualms about intervening in Mueller’s probe. On Thursday, Sen. Lindsey Graham (R-S.C.) appeared to hint that Trump is likely to fire Sessions after the midterms. The South Carolina Republican said that Trump was “entitled” to having an attorney general he had “faith” in. 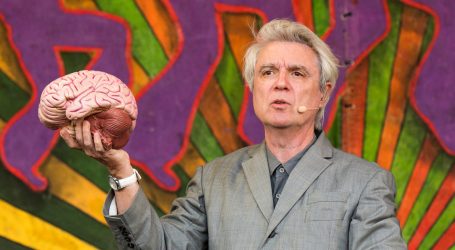 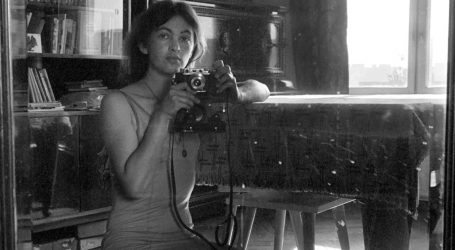 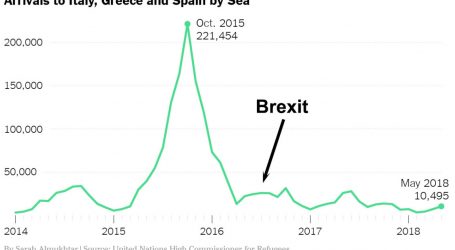