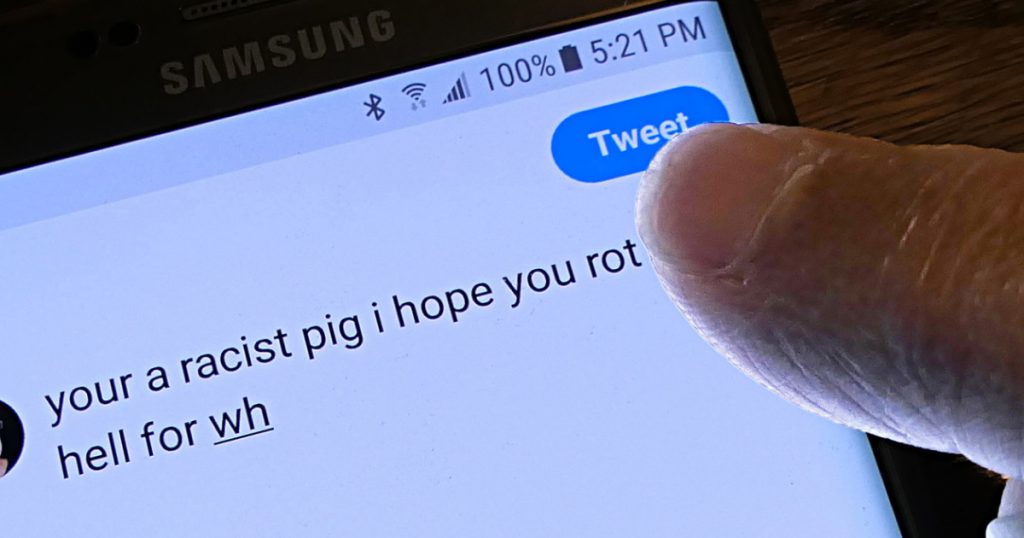 You should think long and hard before sharing this tweet with the world. Unfortunately, the people who most need this advice are the least likely to heed it.

The problem with these social media sites isn’t that a few bad apples are ruining the fun. It’s that they’re designed to reward bad apples.
Social media sites are built to cater to the base preferences and desires of their users. They figure out what information people like and then show them more of it. That’s a great way to keep people online, but it also makes these platforms prime targets for con artists. People are naturally drawn to inflammatory and sensational news stories, regardless of whether they’re true. So bad actors — conspiracy theorists, trolls, and fake news writers — have been tremendously successful in using these platforms to spread false and divisive content that exploits people’s tribal instincts.

It’s not that this is wrong. But as I’ve alluded to before, I think it misses the point. So I’ll make my point bluntly this time: The big problem with social media is that we pay too much attention to it—and by “we” I mean every form of media except possibly gossip sites. With only the rarest exceptions, most social media outrage fests are storms in teacups, involving very few people and exposing bad behavior that’s common as dirt but didn’t have a national public platform before.
So the easiest way to bring social media “under control” is to mostly ignore it. Let the flamers and trolls and outrage artists do their thing in their own little cesspools. Let the NSA worry about Russian trolls. Do real reporting instead of being lazy and typing a quick Twitter search to find a few reactions to the story of the day. Just generally, stop glorifying the most extreme, outrageous reactions to everything just because you have easy access to them. Always keep in mind the Ten Thousand Rule: A twitterstorm of 10,000 people is the equivalent of a hundred folks picketing city hall. That’s about the minimum it takes to make news, and it’s page A16 news at that until it gets a lot bigger.
There are exceptions, of course. Anything the president says is potentially important, regardless of what medium he chooses to use. When Ed Whelan unveiled his bizarre doppelganger theory of the Kavanaugh assault, it was news even if he was forced to put it on Twitter because no responsible outlet would touch it. When governments are overthrown by revolutions coordinated on Facebook, that’s news.
But that stuff is rare. All the ordinary, outrage-fueled screaming and shouting is literally nothing. The only difference between now and ten years ago is that we can see it. Big deal. If you’re shocked that this is what human beings are like, you’ve probably led a sheltered life. Either way, now that we’ve seen it, how about if we all update our priors about the nastiness of the human species and then move on? It’s well past time to stop pretending that there’s any good reason for paying attention to social media mobs. 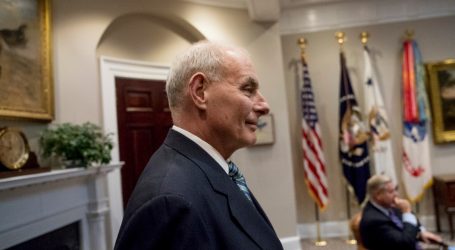 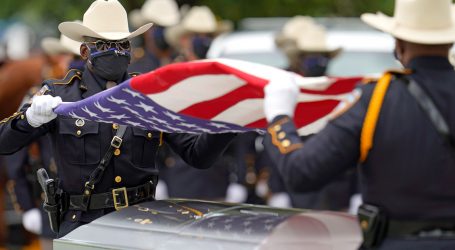