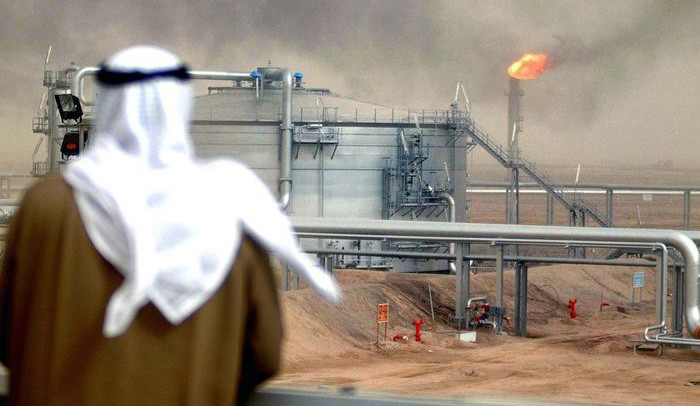 Remember the good old days when OPEC members would all agree to lower production but then all of them would cheat because they needed more revenue? Apparently those days are back:

The world’s largest oil exporter has told OPEC it cut output in July, according to delegates, but estimates from the U.S. government and independent agencies say it boosted production—amounting to a huge difference of as much as half a million barrels a day….According to New York-based S&P Global Platts, a provider of energy information, Saudi production increased to about 10.6 million barrels a day last month. The Energy Information Administration, a branch of the U.S. Department of Energy, arrived at the same estimate.
….Iraq, OPEC’s second largest producer, is also disputing independent assessments showing it only respected 12% of its agreed cuts in June. “We are going to refuse these figures,” Iraq’s State Oil Marketing Organization said in a letter to at least three independent agencies earlier this month.

So OPEC members are cheating on their quotas because they need the extra revenue. And anyway, the United States is probably pushing them to make up for cuts in Iranian production. “They are extending their hand of support to Trump,” says Iran’s OPEC envoy. “It’s a very hostile attitude against us.” Indeed it is. 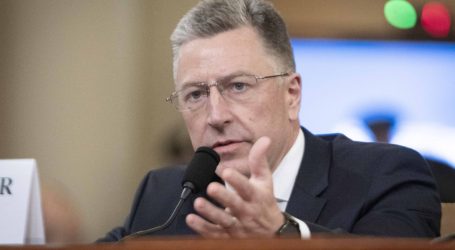 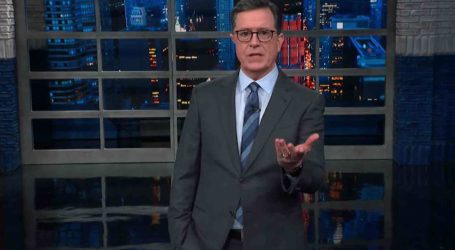 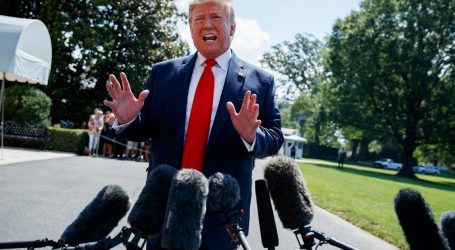