Black Politics
9 hours ago-Dementia Is On the Wane . . . But Maybe Not For Long
9 hours ago-Do We Really Need Senate Confirmation of 1,200 Positions?
9 hours ago-Donald Trump’s Businesses Did Okay in 2019. But 2020 Might Be Awful for His Personal Wealth.
9 hours ago-In His Latest Coronavirus Rant, Trump Slams Fauci, CNN, China, and the Democrats
9 hours ago-Trump’s Attack on Mail Voting Is Good for Democrats
Black Politics 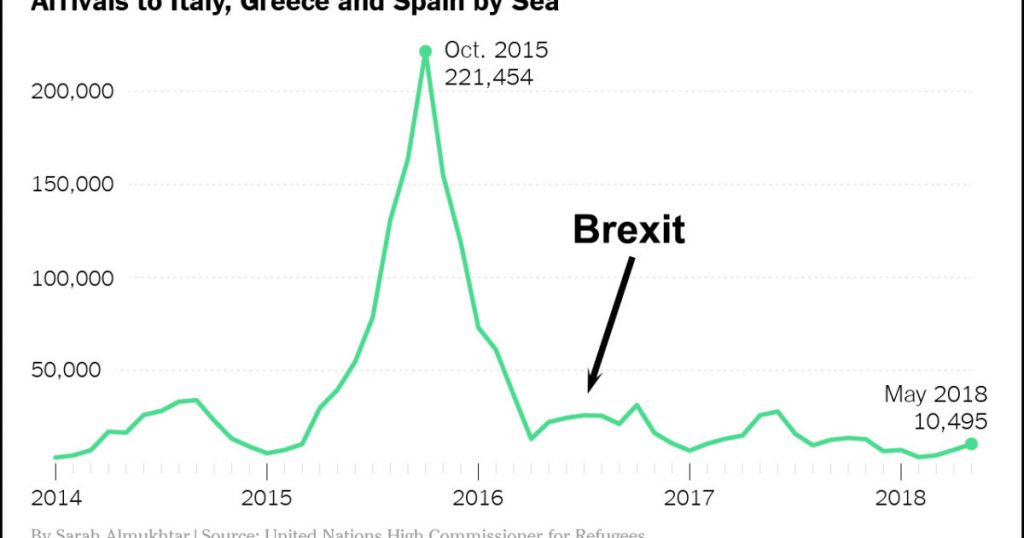 In the wake of the big Conservative victory in yesterday’s British elections, Andrew Sullivan is getting a lot of attention for his piece about Boris Johnson in the latest issue of New York. Sullivan argues that although Johnson may seem disheveled and lacking any kind of consistent ideology, he deserves more credit than he’s usually given for executing a brilliant electoral strategy:
He has done what no other conservative leader in the West has done: He has co-opted and thereby neutered the far right. The reactionary Brexit Party has all but collapsed since Boris took over. Anti-immigration fervor has calmed. The Tories have also moved back to the economic and social center under Johnson’s leadership. And there is a strategy to this. What Cummings and Johnson believe is that the E.U., far from being an engine for liberal progress, has, through its overreach and hubris, actually become a major cause of the rise of the far right across the Continent. By forcing many very different countries into one increasingly powerful Eurocratic rubric, the E.U. has spawned a nationalist reaction. From Germany and France to Hungary and Poland, the hardest right is gaining. Getting out of the E.U. is, Johnson and Cummings argue, a way to counter and disarm this nationalism and to transform it into a more benign patriotism. Only the Johnson Tories have grasped this, and the Johnson strategy is one every other major democracy should examine.
Maybe so. But Johnson did this by giving the hard right exactly what it wanted: Brexit, and no shilly-shallying about it. As for anti-immigration fever calming, few people ever seem to take a good look at the timing of all this. The Brexit referendum, unfortunately, was held very shortly after the peak of the European refugee crisis, when panic about it was still fresh:
It’s pretty easy to calm anti-immigrant fever if you simply wait a few years for the fever to break naturally. And it’s pretty easy to defang a political movement if you basically surrender to all their demands, no? If you want to argue that this was the only way to get things done, and Johnson was the only one to see it, fine. But there’s not a lot of political brilliance here. 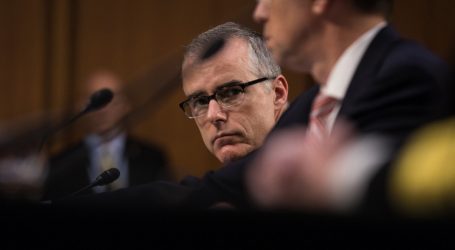 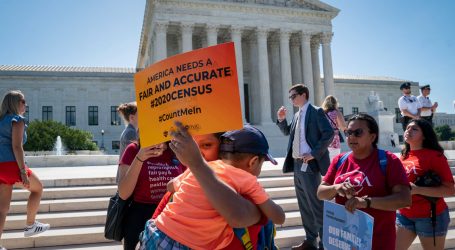