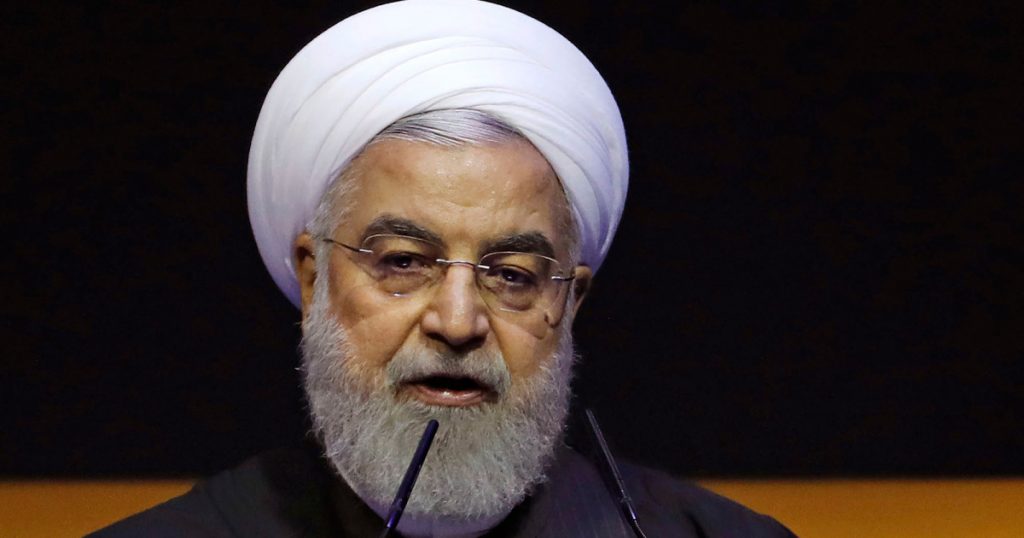 The Iranian government acknowledged late Friday that its armed forces were responsible for shooting down a Ukrainian airliner earlier this week, leaving 176 passengers dead. On Twitter, Iranian foreign minister Mohamad Javad Zarif offered his “profound regrets, apologies and condolences,” but he also sought to shift blame to the United States, whose killing of a top Iranian general had ratcheted up tensions between the two countries. “Human error at time of crisis caused by US adventurism led to disaster,” he wrote.

A sad day. Preliminary conclusions of internal investigation by Armed Forces:
Human error at time of crisis caused by US adventurism led to disaster
Our profound regrets, apologies and condolences to our people, to the families of all victims, and to other affected nations.💔
— Javad Zarif (@JZarif) January 11, 2020

Iranian President Hassan Rouhani called the destruction of the plane, which was shot down two minutes after it departed from Tehran on Wednesday, a “disastrous mistake.” Per the New York Times, the Iranian military released a statement saying that it had believed the passenger jet was a cruise missile.

The Islamic Republic of Iran deeply regrets this disastrous mistake.
My thoughts and prayers go to all the mourning families. I offer my sincerest condolences. https://t.co/4dkePxupzm
— Hassan Rouhani (@HassanRouhani) January 11, 2020 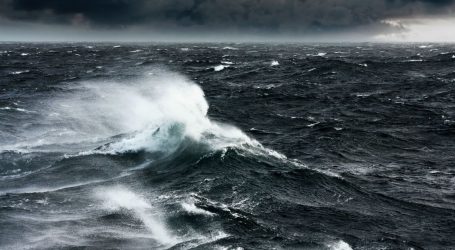 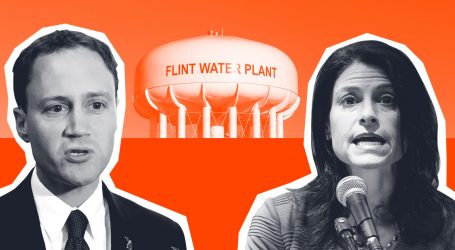