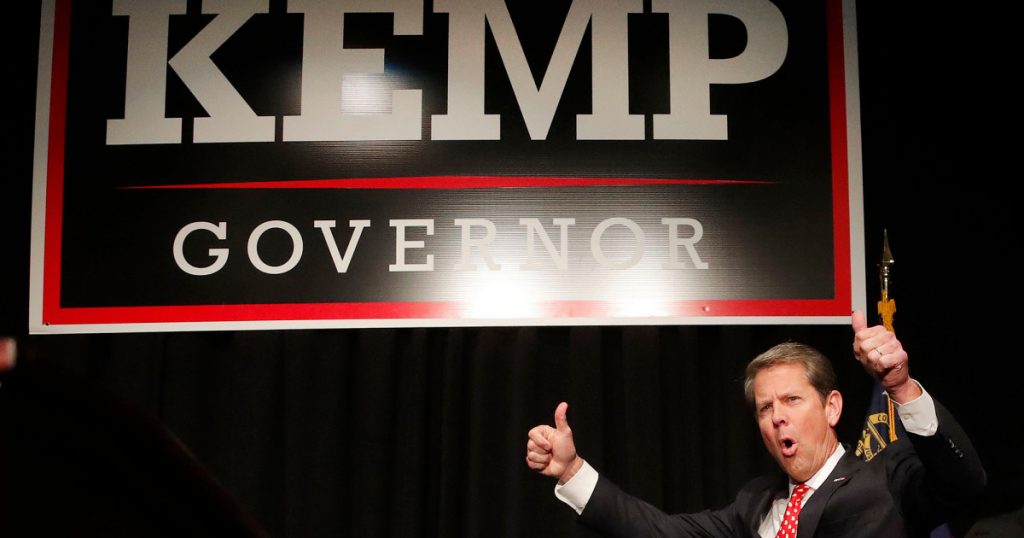 Georgia’s Gov.-elect Brian Kemp survived a bruising race against Stacey Abrams in November, narrowly avoiding becoming the first Republican to lose a statewide election in more than a decade. But it turns out he won after throwing a big sucker punch, according to a new investigation by the Atlanta Journal-Constitution.
“No evidence supported the allegations against the Democrats.”The report details how, days before the election, Kemp papered over flaws in the state’s voter registration system by publicly accusing Georgia’s Democratic Party of trying to hack into a voter database. Kemp, who controversially remained in office as secretary of state while running for governor, was at the time responsible for the voter registration system. By pre-empting scrutiny of the voter registration system and passing at least some of the blame for its security vulnerabilities to his political opponents, Kemp’s office gave birth to a storyline that shielded himself from criticism about his job performance as secretary of state while kneecapping Abrams and her allies.
But now, the Atlanta Journal-Constitution is reporting that “no evidence supported the allegations against the Democrats at the time, and none has emerged in the six weeks since…It appears unlikely that any crime occurred.”
The paper’s reporters interviewed more than a dozen computer security experts and political operatives to paint a picture of the chaotic last few days of the campaign. “There was no way a reasonable person would conclude this was an attempted attack,” said Matthew Bernhard, a computer scientist at the University of Michigan.
“He was doing anything he could do to win,” said Rebecca DeHart, executive director of the Democratic Party of Georgia, told the Journal. “It was an extraordinary abuse of power.”
Abrams and other state Democrats publicly pushed back against Kemp’s actions as secretary of state, arguing it was inherently unfair for Kemp to oversee an election in which he was one of the candidates. They also pointed to laws that he had passed as secretary of state that made it harder to register to vote in Georgia, and pointed out that hundreds of thousands of voters had been purged under Kemp’s watch. Abrams didn’t concede the race until well over a week after the election. In her concession speech, she made a point of calling out voter suppression in Georgia, saying it helped Kemp win the race unfairly.
“Make no mistake: The former secretary of state was deliberate and intentional in his actions,” Abrams said in that speech. “I know that eight years of systemic disenfranchisement, disinvestment, and incompetence had its desired effect on the electoral process in Georgia.”

The secretary of state’s office has refused to release more than 80 emails from the weekend before the election, when Kemp’s office released a press release claiming Georgia’s Democrats were “under investigation for possible cyber crimes.”
In his only public comments about the matter the night before the election, Kemp told reporters, “I’m not worried about how it looks,” he told reporters. “I’m doing my job.” 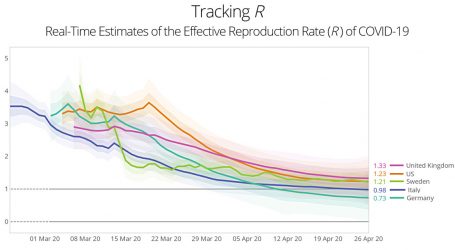 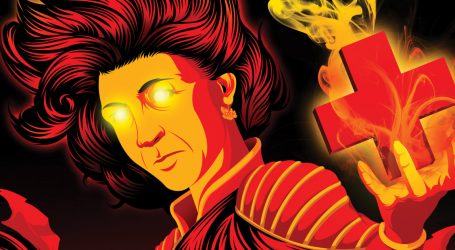