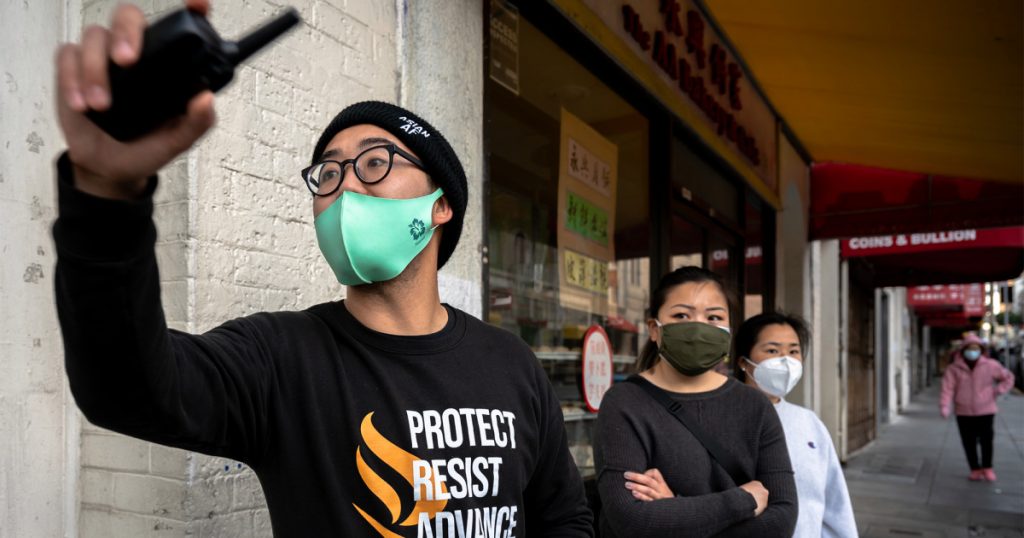 Simon teaches a self-defense class after a patrol session.
Mike Kai ChenSimon, who leads KES Fitness in Oakland, demonstrates a body camera he wore during the day’s patrol.
Mike Kai Chen
“This is another example of communities trying to fill a void left by bigger systems and being underfunded in doing so,” says Tran, the Oakland-based author. She thinks the patrols and chaperone services are a good idea and wonders what they would look like if they weren’t only run by volunteers, but had more investment from the city, with more substantial resources behind them. “Because who wouldn’t want someone to walk with them to the store if they were afraid? I think that’s really beautiful. Even if the reason why we have to have this is unfortunate.”
Some more resources may soon be on the way. Last Wednesday, Mayor Breed announced that the city of San Francisco would launch a new community safety effort to protect members of Asian American and Pacific Islander communities. By this summer, the city hopes to send culturally competent outreach workers as part of safety teams into Chinatown, the Richmond, and other neighborhoods as an extension of an existing violence intervention program. The city will also expand a senior escort program to accompany more seniors on errands.
In the meantime, it seems that neighbors will continue to lend a hand. Standing outside the park at the end of Tuesday night, Liu said he isn’t sure how long he’ll be walking in Chinatown, looking out for potential violence. “I don’t want to patrol forever. Nobody here wants to,” he says. “We’re just gonna do it until it stops.”
Empty streets of San Francisco’s Chinatown after most businesses close by 7 p.m.
Mike Kai Chen 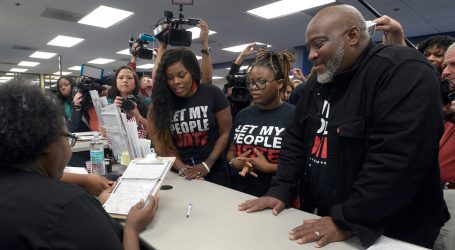 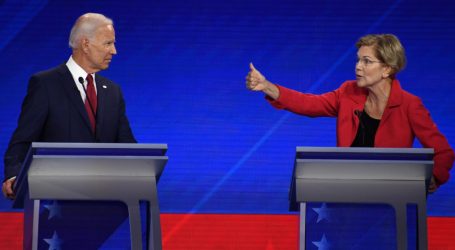 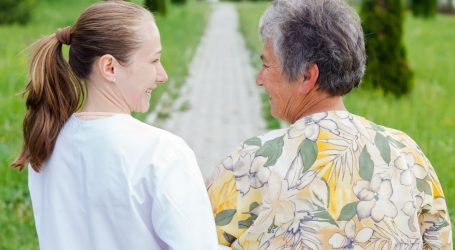