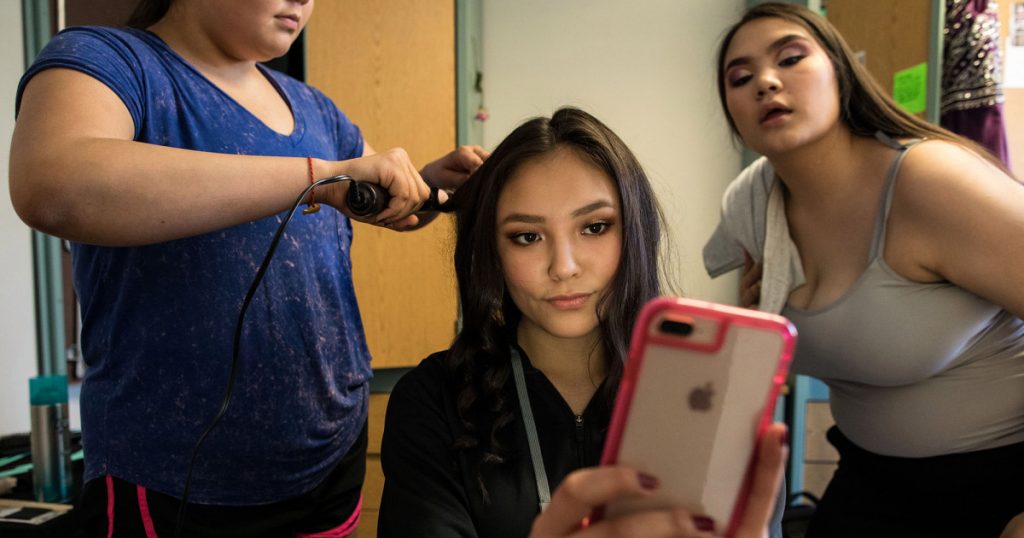 In 1867, after its territorial acquisition by the United States, Alaska began a system of compulsory education for Indigenous children. It endured for more than a century, experimenting with different models of schooling Alaska Native youth that ranged from well-meaning paternalism to the overtly sadistic. Children as young as 5 were removed from their families and brought hundreds of miles from the only homes they had ever known to be taught that the places they came from were backwards, their cultures corrupt, their languages deficient.

The writings of Sheldon Jackson, the Territory’s General Agent of Education and the architect for Alaska’s boarding schools, their rules, and the social order therein, are filled with culturally chauvinistic, bigoted beliefs presented as facts of nature. “They are savages, and, with the exception of those in Southern Alaska, have not had civilizing, educational, or religious advantages,” Jackson wrote of the Inuit along Alaska’s western and northern coasts in a report to Congress. “The work of the Alaska school system is not only to teach reading, writing, and arithmetic, but also how to live better, how to make more money in order to live better, and how to utilize the resources of the country in order to make more money.”

Most of the territory’s Indigenous children did not speak English and did not understand why they were being removed from their families and their tight-knit communities. The newness of the natural environment was a shock: Kids from Alaska’s icy, flat northern coasts found themselves in the mountainous island rainforests of the southeast panhandle, where even the light and smell are markedly different. As one alumni explained, just traveling to school was terrifying—many of the young rural children had never been on an airplane.

“Strapped in their seats, some of the kids screamed with fright at the roar of the engines or as they lost sight of the ground,” wrote Jim La Belle. “For these children, airplanes came to represent unknown forces that took them to alien places, then returned them in the spring profoundly changed.”

Entire communities lost all of their young people for nine or 10 months each year. A group of social science researchers looking into the effects those policies decades later found that “the loss of children to boarding schools created a tremendous void, one that interviewees said was filled by alcohol and a breakdown in society.” Those same researchers found that the experience of many boarding school alumni was mixed. There were memories of fondness, friendship, and growth alongside a sense of profound loss, sadness, and cultural dislocation. One oft-cited effect of boarding schools is that it built cross-cultural relationships among talented young people at a pivotal period in Alaska’s history, laying the groundwork for the political organizing that led to the Alaska Native Claims Settlement Act.

But the violence involved in the boarding school system was horrific; perhaps the most striking example is the Wrangell Institute. Established in 1932, it was at points the only public primary education option for Alaska Natives. Students were brutally beaten for even minor infractions, like speaking in their native language. Sexual abuse by the staff was endemic. By the time it was closed in the ’70s, two generations had been taught that the worlds they came from were invalid and worthy of punishment.

Then, in 1972, students sued the State of Alaska, claiming that the decision not to “provide local high schools in Native villages constituted a pattern and practice of racial discrimination.” The case ultimately led the state of Alaska to agree to establish schools in every community that had eight or more students (it has since been amended to 10).

Mt. Edgecumbe High School remains, as do a handful of other boarding schools. The Sitka-based institution was one of the few secondary schools providing public education to rural teenagers for decades and it is credited in part with training the generation of leaders who won major civil rights and legal victories for Alaska Natives. Now it’s the site of changing conversations around Indigenous identity, pedagogy, and a cultural revival. Enrollment is voluntary, and in addition to traditional coursework, cultural activities are encouraged; there are Indigenous dance groups on campus, a building devoted to cultural activities, and weekly Fry Bread Friday, where traditional foods are served. Some students have the opportunity to hunt deer with licensed faculty in Sitka, and though it’s not a substitute for traditional hunting, it’s a practice aligned with the subsistence way of life to which many in attendance are accustomed. As Ash Adams’ photographs explore, Mt. Edgecumbe is incubating a new experiment in how Alaska’s youth will inherit the territory.

Nelson Jackson, 18, texts about his victory in Fortnite, a video game many students play in their recreational time.

Students at Mt. Edgecumbe create art as part of a cultural arts program.

Students receive haircuts from volunteers the day before prom.

Kaisa Kotch, 14, hugs Courtney Lestenkof, 16, after getting ready for prom.

Students wait in line to have their photos taken.

Students hug on the steps of one of the dormitories.

An American flag hangs in the dorm room of Paige Goodwin, 18, and Sacha Saccheus, 16.

Daisy Hunt sings in a group led by visiting artist Stephen Blanchett, a renowned traditional musician who has performed with the Inuit group Pamyua for the past 25 years. Blanchett was brought to the school as part of a cultural arts program.

A map in the reception area shows the places where some of the student body comes from.

Students board the bus to attend their classmates’ graduation ceremony.

After the graduation ceremony in Sitka 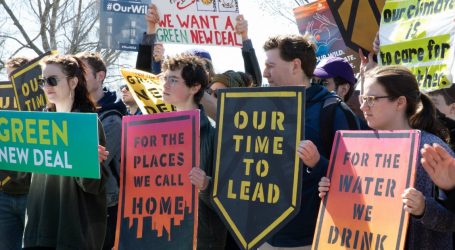 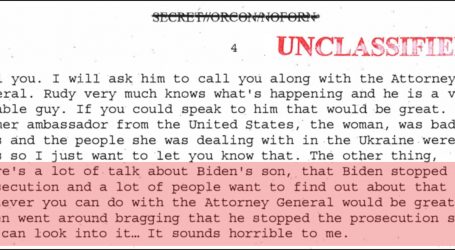 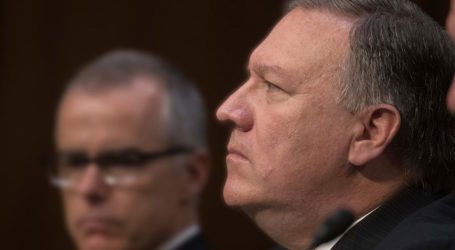