WASHINGTON — The Donald Trump era begins Friday when he’s sworn in as the nation’s 45th president, and he’s pledged to get off to a fast start as he tries to live up to campaign promises and reverse his predecessor’s achievements.

Trump is expected to sign a raft of executive orders over the next few days that could alter visa programs and tighten lobbying rules, and the U.S. Senate is expected to confirm several of his national security-related nominees on Inauguration Day.

But first there’s the matter of the actual inauguration ceremony, a day of prayer, pomp and parade that will attract tens of thousands of Trump supporters — and plenty of protesters vowing to defy his administration.

The highlight will be the inaugural address, which Trump spokesman Sean Spicer said will be a “philosophical document” that will outline the Republican’s vision for the next four years rather than a specific set of policy aims.

“It’s going to be a very personal and sincere statement about his vision for the country,” Spicer said. “He will discuss what it means to be an American and the challenges that we face.”

Democrats are bracing for a battle and using the inauguration to test their new strategy. More than 60 House Democrats are boycotting Friday’s ceremony, with many citing Trump’s criticism of Georgia U.S. Rep. John Lewis as a reason. Trump called the civil rights icon “all talk” after Lewis questioned the legitimacy of his presidency.

Washington is crawling with security for giant protests and counterdemonstrations planned throughout Friday and Saturday, and calls for resistance against Trump mark light poles and utility boxes across the city.

“We won’t win every fight, but we will win hearts and loyalty when citizens see and understand that our fight is for all of us,” Georgia House Minority Leader Stacey Abrams said.

Republicans, meanwhile, are elated. Many see the day as an opportunity to draw a curtain on eight years of resistance under Barack Obama’s presidency.

“The electricity is in the air,” said U.S. Rep. Buddy Carter, R-Pooler. Friday “is going to represent a new start, a new day in America, and we’re really excited about that.”

Action is expected on policy and personnel within hours of Trump taking the oath of office on Friday.

He won’t be able to stop illegal immigration on his own or revive the coal industry in one swoop, but he’s expected to immediately sign four or five more targeted executive actions that could help make those goals more achievable.

It’s possible he could target Obama’s Deferred Action for Childhood Arrivals program, or DACA, which shields from deportation thousands of young people brought to the U.S. illegally as children. He may also immediately impose a ban on members of his administration from becoming lobbyists for five years.

Another policy that could be resurrected on Friday is the so-called “Mexico City policy.” The proposal was first implemented by President Ronald Reagan and bans international groups that receive U.S. foreign aid from using the money to provide or promote abortions.

Also on Friday, shortly after leaders munch on grilled Angus beef with dark chocolate and juniper jus with Trump and Vice President-elect Mike Pence at a private Capitol luncheon, the Senate is expected to convene and approve at least two of the New Yorker’s Cabinet nominees.

A vote on U.S. Rep. Mike Pompeo’s nomination to be CIA director could also come on Friday, as well as that of former Cabinet secretary Elaine Chao to be secretary of transportation.

Republican leaders will almost certainly fall short of their goal to match the seven Cabinet nominees who were confirmed on Obama’s first day in office in 2009.

“Let me be clear: Democrats will allow the confirmations of and votes for nominees who would not have been chosen by our party, but what we will not support are nominees who are so extreme in their viewpoints or noncompliance with ethics laws and practice that they’ve demonstrated themselves to be unfit,” Schumer told reporters Thursday.

Among the Cabinet picks that will not be part of that first batch will be Georgia U.S. Rep. Tom Price, Trump’s health chief pick. Democrats are furious about the Roswell Republican’s views on health care, entitlements and past stock trades, and they are expected to drag out consideration of his nomination.

Given that former Georgia Gov. Sonny Perdue’s nomination for agriculture chief was not formally announced until Thursday, it will take at least a few weeks before the Senate will be in position to vote on him.

With gloomy weather in the forecast and droves of Democrats boycotting, some expect a lighter-than-usual crowd for the parade and swearing-in ceremony. But a steady stream of Georgians arrived Thursday on Capitol Hill to meet with their members of Congress and pick up their tickets to the swearing-in.

“I’ve supported Donald Trump since he jumped in the race, and I wanted to be here when he became president,” Chambers said. “I just want to take it all in — I know a lot of people aren’t happy Trump won, but he did. And now we need to unite.”

Carter said nearly 200 constituents from his coastal 1st District are in town for the festivities.

Others are here for less partisan reasons. Brandon Seigler, a Woodward Academy history teacher, plans to soak in the atmosphere on Friday — but he says he won’t be buried taking copious notes.

“I’ve been preaching to my students that, no matter the feelings they have about the winner, this peaceful transition is a miracle,” Seigler said. “And I want to experience it.”

What exactly they will experience remains to be seen. Trump’s team has given little indication about what exactly they will push as they brace for the first week in the White House filled with confirmation hearings for his Cabinet, meetings with foreign leaders and negotiations with a Republican-controlled Congress. 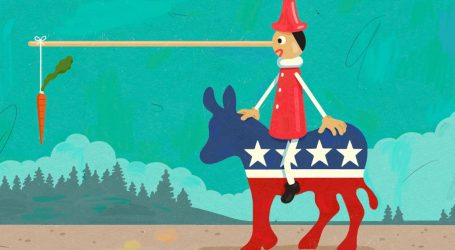 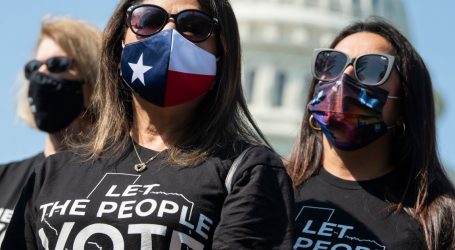 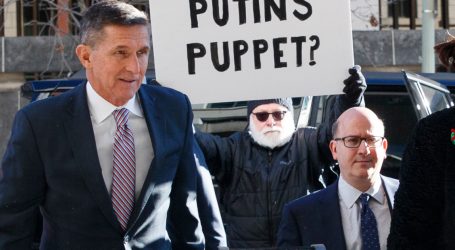