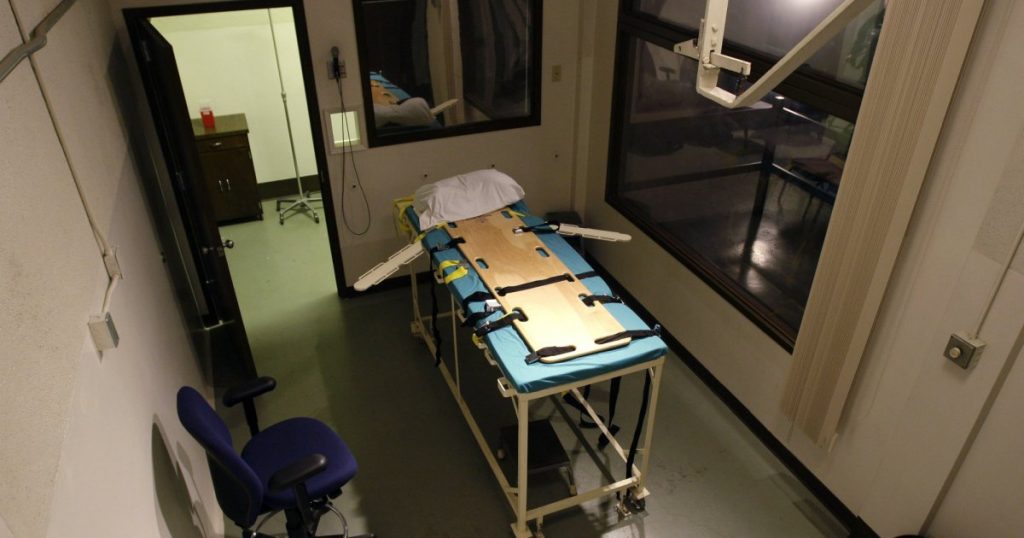 After both the use of and popular support for capital punishment peaked in the 1990s, the frequency of the death penalty has fallen. Drug manufacturers have stopped supplying their products to states that want to use them in executions, while public backing for the death penalty has steadily been waning. And 2019 may turn out to be a historic year for rolling back capital punishment on the state level.
“There are always bills to abolish the death penalty,” Gregory Joseph, the director of communications for the National Coalition to Abolish the Death Penalty, says. “What we’re seeing now is they are actually moving.” In New Hampshire and Wyoming, for instance, repeal bills are pending in the state legislatures (with decent chances of passing), and even in Louisiana and Kansas, anti-death penalty advocates are catching winds of a growing movement to end the practice. Why? For the same reasons that advocates have been arguing against the death penalty for years: It’s arbitrary, racist, expensive, and does not deter crime.
“New Hampshire has never been in love with the death penalty,” state Rep. Renny Cushing says. The last person executed in the state was Howard Long, who was hung by a noose in 1939 for the sexual abuse and murder of small children. After two high-profile murders in 2005 and 2006, former Republican Sen. Kelly Ayotte, who was the attorney general at the time, decided to pursue the death penalty in both cases.
One of the defendants was Michael Addison, a black man who shot and killed Michael Briggs, a police officer with whom he had previous run-ins. Addison grew up in extreme poverty, and court documents allege that he suffered from an intellectual disability. The other defendant was John Brooks, a white multimillionaire who hired hit men to kill Jack Reid, a man he believed had stolen from him. Brooks and one of the men he hired to help him struck the victim with a sledgehammer. Addison was found guilty and sentenced to death. Brooks was also found guilty, but sentenced to life without the possibility of parole. Addison has been the only person on New Hampshire’s death row for the last 11 years.
“The fact that the one person [on death row] is black and the state is overwhelmingly white is making people question the system.”“The fact that the one person [on death row] is black and the state is overwhelmingly white is making people question the system,” Cushing says. In his seven terms in the state Legislature, Cushing has introduced several bills to abolish the death penalty. In 2018, one bill passed both the Senate and the House, but the measure was vetoed by Republican Gov. Chris Sununu, and lawmakers didn’t have the votes to override the veto. “The major obstacle in the state is that the governor opposes it,” Cushing explains. “We know we have a majority; the question that remains is, will we have enough [votes to oppose] vetoes?” The next hearing for the bill to abolish the death penalty is February 19.
Attempts to abolish the death penalty in Wyoming have failed five years in a row. But last week, a bill sponsored by Republican Rep. Jared Olsen garnered 36 votes in the House—just two votes shy of the support needed for it to go to the state Senate. The last person executed in Wyoming was Mark Hopkinson, who was given a lethal injection in 1992 for the murder of four people. Prior to his execution, 30 years had passed since anyone had been put to death in the state.
Dale Wayne Eaton has been the lone person on Wyoming’s death row since 2004, for the 1988 murder of Lisa Marie Kimmell. In 2014, a judge overturned his death sentence after his lawyers argued that his trial lawyers didn’t provide the jury with enough information about his background. After a hearing, the judge nonetheless denied Eaton’s request for life without parole, allowing the district attorney to seek the death penalty again in a new sentencing hearing. His case is currently held up in federal court.
Lawmakers in support of Wyoming’s bill have cited past failings with capital punishment, particularly the possibility of executing innocent people. “[W]hat really made me change my mind is that, on so many issues, I really don’t think the government is always right,” Republican Rep. Sue Wilson said. “I can’t imagine what it would be like to be an innocent person put to death by your government.”
“There has always been fear of backlash,” Hannah Cox, the national manager of Conservatives Concerned About the Death Penalty, tells Mother Jones. “But public sentiment is changing.” An October 2018 Gallup poll found that 49 percent of Americans—a record low—think the death penalty is applied fairly. And, despite President Donald Trump’s affinity for capital punishment, the number of executions nationwide continues to remain at its lowest rate in 25 years. “I don’t see any obstacle that’s greater than getting people’s attention,” Joseph says. “And the more people pay attention, the more it turns in our favor.”
Other states are also making inroads in getting rid of capital punishment. In Colorado, a bill has been introduced to abolish the death penalty; the newly elected Democratic Gov. Jared Polis is anti-capital punishment and has said he would sign such a bill if it came across his desk. Indiana death row inmate Roy Lee Ward filed a lawsuit against the state, seeking an injunction to stop executions and a ruling by the court that the state’s death penalty is unconstitutional. The suit is currently pending.
As criminal justice reform becomes one of the few issues with widespread bipartisan support, advocates see this as an opportune moment to seize on repealing the death penalty state-by-state. “I think as a whole it’s a great zeitgeist moment with criminal justice reform,” Cox says. “We’re a lot closer to change than people realize.” 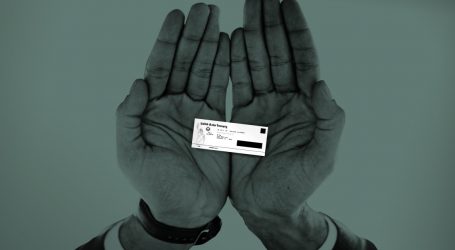 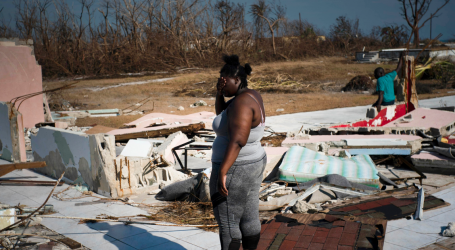 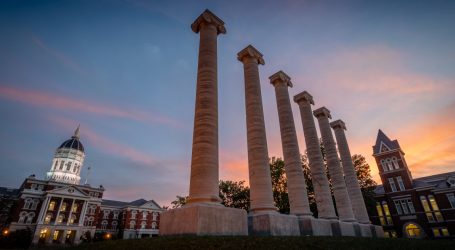