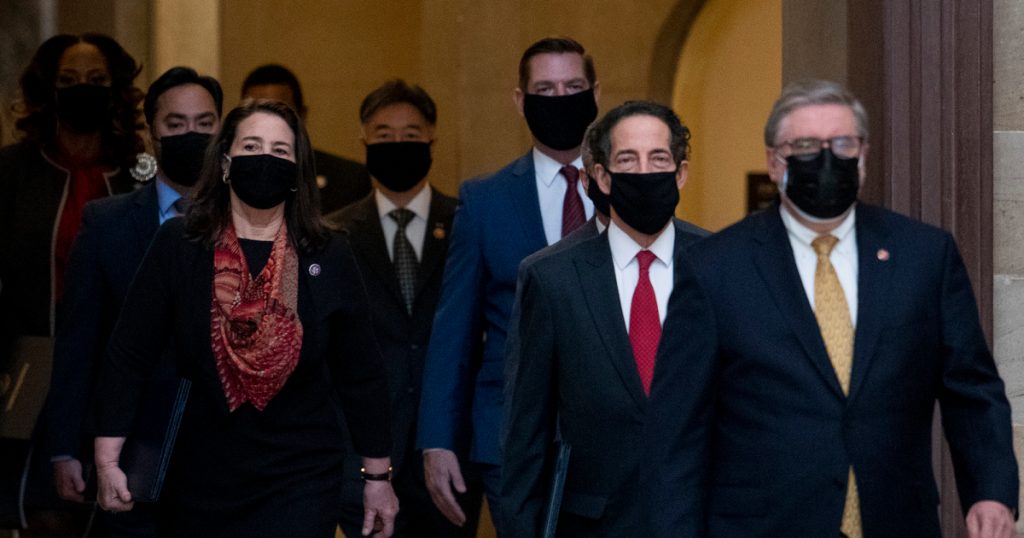 The Impeachment Managers, led by United States Representative Jamie Raskin (D-Md) walk through the Capitol Rotunda to begin the impeachment trial at the U.S. Capitol on Tuesday, February 9, 2021. Rod Lamkey – Cnp/CNP via ZUMA

Let our journalists help you make sense of the noise: Subscribe to the Mother Jones Daily newsletter and get a recap of news that matters.Former President Donald Trump refused to testify during his Senate impeachment trial. So in closing the prosecution’s case on Thursday afternoon, Rep. Jamie Raskin (D-Md), the lead House manager, listed the questions he would have asked Trump. He urged Trump’s lawyers to respond to them when they present their defense of Trump, which will begin on Friday.
Why did President Trump not tell his supporters to stop the attack on the Capitol as soon as he learned of it?
Why did President Trump do nothing to stop the attack for at least two hours after the attack began?
As our constitutional commander-in-chief, why did he do nothing to send help to our overwhelmed and besieged law enforcement officers for at least two hours…after the attack began?
Why did President Trump—not at any point that day—condemn the violent insurrection and the insurrectionists?
If a president incited a violent insurrection against our government, would that be a high crime and misdemeanor? Can we all agree at least on that?

As Raskin finished, he quoted Thomas Paine and told the senators, “We need to exercise our common sense about what happened.” 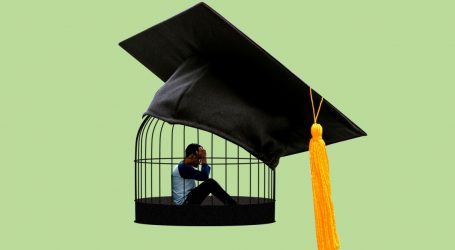 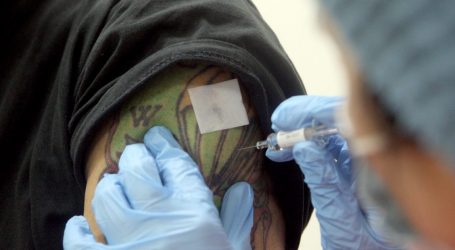 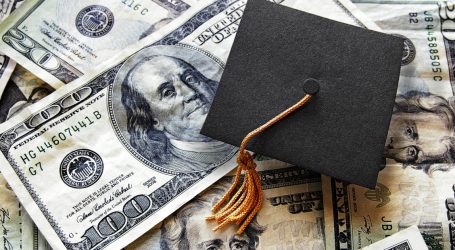