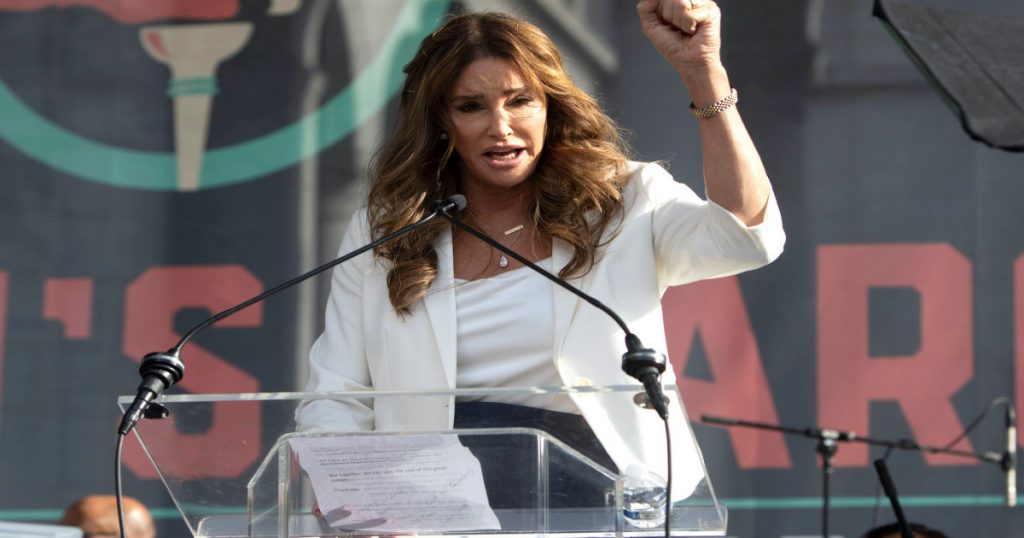 Let our journalists help you make sense of the noise: Subscribe to the Mother Jones Daily newsletter and get a recap of news that matters.In July 2015, Caitlyn Jenner had just publicly come out as a trans woman. She took the stage at the ESPYs—a quasi-award show hosted by ABC to crown ESPN as much as attendees—and thanked a series of trailblazers: Renee Richards, Chaz Bono, Laverne Cox, Arthur Ashe. She finished by saying she wanted “to acknowledge all the young trans athletes who are out there—given the chance to play sports as who they really are.”
This week Jenner, the former Olympic gold medalist and Kardashian TV personality, who has now announced her hopes to unseat California Gov. Gavin Newsom in an expected recall election later this year, reversed herself.
In an interview with TMZ, when Jenner was asked her opinion on “biological boys” participating in school sports, she responded that it was it “is a question of fairness.” “That’s why I oppose biological boys who are trans from competing in girls sports in school,” she continued. “It just isn’t fair. We have to protect girl’s sports in our schools.”
The interviewer pressed her for more comment: “But if someone transitions and now identifies as a girl isn’t it delegitimizing their identity to prevent them?”
Jenner declined to responded. “Have a good day,” she said as she got into her car and closed the door.
This isn’t a surprise from Jenner. She voiced support for Donald Trump in 2016. She is a Republican candidate for office. Though some news outlets have called Jenner a “trans activist,” that designation has always been murky. She is a trans person; her coming out became symbolic of wider acceptance for trans people. But activism requires moving beyond oneself to the larger needs of those with you in a struggle. Jenner at times seems uninterested in this.
Her disavowal of trans girls in sports is damaging. And it fits with a history of comments that expose how much her wealth and whiteness have allowed her to ascend to a level of power that she can vocally oppose those in her own community. Not to mention that the news cycle would rather focus on one right-wing trans voice than the hundred of trans youth who are currently being written out of existence. Yesterday the 9th U.S. Circuit Court of Appeals heard arguments for an appeal on the constitutionality of Idaho’s ban on trans athletes, which passed last year before a federal judge blocked it. Jenner’s words have the potential to translate to real violence against trans people. But she doesn’t care—she’s playing the game to gain points for herself and her gubernatorial run.
Charlotte Clymer, the former press secretary for the Human Rights Campaign told CNN that Jenner “basically gives legitimacy to Republican candidates, to the Republican Party. The very fact that she said that Donald Trump would be rational on trans issues—that did an enormous amount of damage to the trans rights movement.”
Though Jenner backtracked her support for Trump in 2018, her recent statement mirrors that of many Republican state legislators currently enacting bills that target trans kids from participating in sports and accessing gender affirming care. California, Jenner’s state of residence, has explicitly protected the rights of trans students to participate in sports since 2013.
This year has already seen a wave of anti-trans bills pass through Republican-controlled state legislatures. Alabama, Arkansas, Mississippi, Tennessee and West Virginia have all passed bills banning trans girls from playing on girl’s sports teams. Meanwhile, Arkansas became the first state in the country to outlaw doctors from providing hormone replacement therapy or puberty blockers to trans youth under the age of 18.
“If there’s one thing I do know about my life, it is the power of the spotlight,” Jenner said back in 2015. “I know I’m clear with my responsibility going forward, to tell my story the right way, for me, to keep learning, to reshape the landscape of how trans issues are viewed, how trans people are treated.”
But who is the spotlight for if not for Jenner alone? If her coming out in 2015 marked a trans tipping point, her words this week show that the only measurement of progress she cares about is her own fame.
“It’s about what happens from here. It’s not just about one person. It’s about thousands of people,” she said at the ESPYs. “It’s not just about me.” 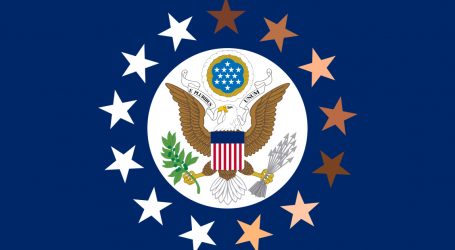 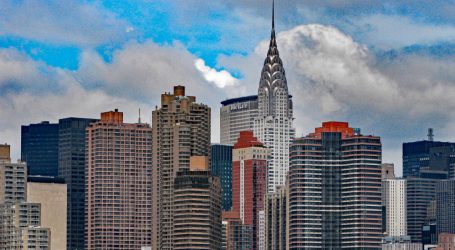