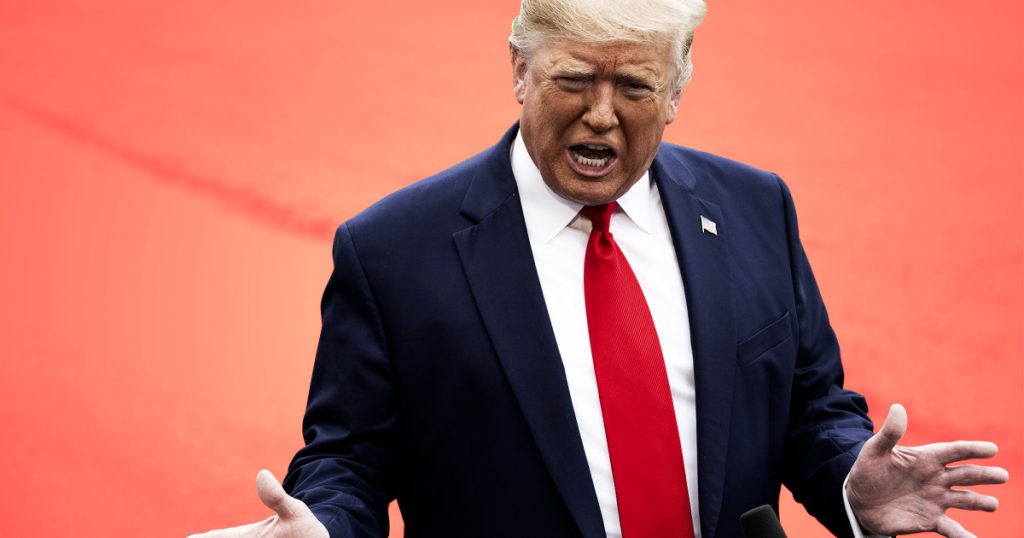 Welcome back to our impeachment liveblog. Follow along for all the latest.
8:26 p.m. ET: It’s official: Former South Carolina congressman Trey Gowdy, who oversaw the two-yearlong Benghazi probe, is finding a second life as an outsider attorney for President Donald Trump in the wake of the House impeachment inquiry, the New York Times reported on Wednesday night. Just days ago, Gowdy, as a Fox News pundit on The Story with Martha MacCallum, accused Rep. Adam Schiff of “mishandling this investigation.” CNBC reported earlier today that Fox cut ties with Gowdy.

8:16 p.m. ET: Donald Trump’s personal attorney Rudy Giuliani, in his capacity as a freelance diplomat, has played a central role in the effort to drum up a Ukraine investigation into the Bidens. Now here comes Bloomberg News with a report about the president trying to help one of Giuliani’s clients before the former NYC mayor was the president’s attorney.
During an Oval Office meeting in 2017, Trump asked former Secretary of State Rex Tillerson to work with the Justice Department to drop a criminal case against Turkish-Iranian gold trader Reza Zarrab, who had been charged in a sanctions evasion scheme. Zarrab was represented by Giuliani (He later pleaded guilty and cooperated with US prosecutors.) Giuliani told Bloomberg that he’d been talking with US officials “as part of his effort to arrange a swap of Zarrab for Andrew Brunson, an American pastor jailed in Turkey.” As Bloomberg points out, Zarrab’s release was considered a “high priority” for Turkey’s authoritarian leader Recep Tayyip Erdogan.
Bloomberg reports:

Tillerson refused, arguing it would constitute interference in an ongoing investigation of the trader, Reza Zarrab, according to the people. They said other participants in the Oval Office were shocked by the request.
Tillerson immediately repeated his objections to then-Chief of Staff John Kelly in a hallway conversation just outside the Oval Office, emphasizing that the request would be illegal. Neither episode has been previously reported, and all of the people spoke on condition of anonymity due to the sensitivity of the conversations.

Don’t miss the part where Giuliani initially denies to Bloomberg having ever raised Zarrab’s case with Trump, only to say moments later, “Suppose I did talk to Trump about it—so what? I was a private lawyer at the time.”
7:15 p.m. ET: Even a majority of Americans polled by the president’s favorite cable network think he should be impeached. A new Fox News poll found that 51 percent of registered voters now supported President Donald Trump’s impeachment and removal from office—a nine-point uptick from July. Four percent thought the president should be impeached but not removed. We’ll see whether the president still thinks “just 25 percent of people want the President impeached.”

FiveThirtyEight’s Nate Silver points out that the Fox News poll “is going to cause a wee bit of anxiety in the White House.”

Fox News does good, nonpartisan, unbiased polling, so there’s no reason to expect their numbers on impeachment to be different than the other good polls, but can still imagine this one is going to cause a wee bit of anxiety in the White House. https://t.co/s9dPiGyF9G
— Nate Silver (@NateSilver538) October 9, 2019

7:00 p.m. ET: During a gaggle with reporters in Iowa, Vice President Mike Pence repeatedly danced around a straight answer when asked if he was aware of a key connection in the Trump-Ukraine scandal: whether the military aid to Ukraine was being held up until the country promised to launch an investigation into former Vice President Joe Biden and his son, Hunter.
Instead, Pence told reporters he “never discussed the issue” with Ukraine’s president, Volodymyr Zelensky, and then he echoed Trump’s call for an investigation into debunked claims about the Bidens. “The issue of aid and our efforts with regard to Ukraine were from my experience in no way connected to the very legitimate concern the American people had about corruption that took place,” Pence said, per NBC’s Vaughn Hillyard.

New: Vice President Pence when repeatedly asked if he was aware of holdup of Ukraine aid $$ being tied to interest in investigating the Bidens—> (from press gaggle in Waukee, Iowa) pic.twitter.com/EnxNkHks6Q
— Vaughn Hillyard (@VaughnHillyard) October 9, 2019

6:25 p.m. ET: We know that if the House decided to impeach President Donald Trump, the Senate would have to hold a trial and determine whether to expel him from office. But what if a senator was impeached?
More than 200 years ago, on July 7, 1797, the House impeached Sen. William Blount of Tennessee for his involvement in a ploy to seize “Spanish Florida and Louisiana with British and Indian help,” according to the US Senate Historical Office.
As Smithsonian pointed out in 2017, the Senate eventually voted to get rid of Blount but later narrowly voted against a resolution that declared Blount an “impeachable officer.” That left open the question of whether the Senate can put a colleague on trial. Read more about it here.
3:55 p.m. ET: Yesterday the New York Times reported that the CIA whistleblower wrote in a memo that a White House official called Trump’s July conversation with the president of Ukraine “crazy,” “frightening” and “completely lacking in substance related to national security.” CBS News has obtained a description of the full text of the memo. Read it here.

2:02 p.m. ET: Joe Biden is now on board with impeachment. Biden, whom Trump urged the president of Ukraine to investigate in a now-infamous July phone call, had stopped short of calling for impeachment in the past. On the day that House Speaker Nancy Pelosi announced the official inquiry, he said he would support impeachment if the White House refused to deliver the whistleblower report to Congress. The proximate reason for Biden’s finally throwing in with the impeachment crowd is Trump’s continued stonewalling of the House inquiry, though you wonder. As The New Republic‘s Osita Nwanevu notes, one casualty of the impeachment process has been the Biden campaign’s specious premise that the former vice president could restore bipartisan comity to politics.

BIDEN calls for Trump’s impeachment: “He’s shooting holes in the Constitution and we cannot let him get away with it.”
— Ed O’Keefe (@edokeefe) October 9, 2019

12:49 p.m. ET: It would take a real feat of selective reasoning to read the Washington Post‘s latest impeachment survey as positive for Donald Trump—but in logical gymnastics, Trump is not to be outdone. The Post found that 58 percent of Americans support House Democrats’ impeachment inquiry, including 25 percent of Republicans and Republican-leaning independents. Trump construed this to mean that only 25 percent of Americans want him impeached. (Wanting the president impeached, it should be noted, is different from supporting an impeachment inquiry.)

Only 25 percent want the President Impeached, which is pretty low considering the volume of Fake News coverage, but pretty high considering the fact that I did NOTHING wrong. It is all just a continuation of the greatest Scam and Witch Hunt in the history of our Country!
— Donald J. Trump (@realDonaldTrump) October 9, 2019

Noon ET: Brad Parscale, Trump’s 2020 campaign manager, ups the anti-Democrat rhetoric by referring to the impeachment inquiry as a “coup.”

10:45 a.m. ET: House Majority Leader Steny H. Hoyer (D-Md.) said in a statement Wednesday that President Donald Trump “betrayed our nation” by encouraging the president of Ukraine to investigate former Vice President Joe Biden and his son Hunter—to say nothing of his attempts to stonewall House Democrats’ impeachment investigation.
Earlier in the morning, Trump was at it again, taking to his preferred medium of Twitter to pile on more attacks against the whistleblower.

…..The Whistleblower’s lawyer is a big Democrat. The Whistleblower has ties to one of my DEMOCRAT OPPONENTS. Why does the ICIG allow this scam to continue?
— Donald J. Trump (@realDonaldTrump) October 9, 2019 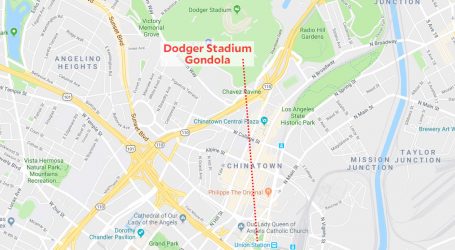 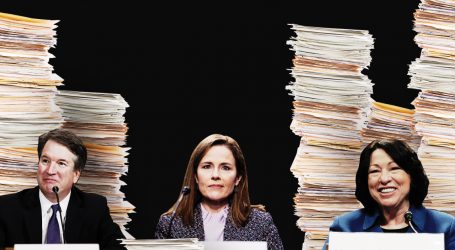