Allison Madison is breaking barriers in the realm of politics in Illinois. According to KFVS, she was elected mayor of Mound City on Tuesday. Her victory marks the first time in the city’s history that a woman or African American has held the position.

“It’s history,” Mayor-elect Allison Madison said. “Now that part, that’s amazing, that’s just awesome to me and I guess I’m happy about that!”

Allison Madison can’t contain her excitement as she prepares to serve as mayor of Mound City.

While in office, Mayor-elect Madison wants to focus on youth enrichment, bettering the community, and business growth within the city, reports the outlet.

According to KFVS, Madison is slated to be sworn in within the next few weeks. 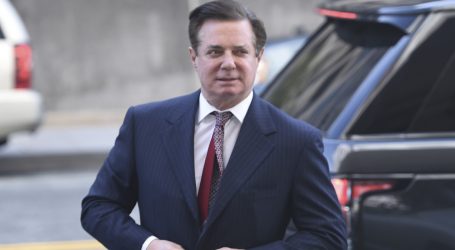 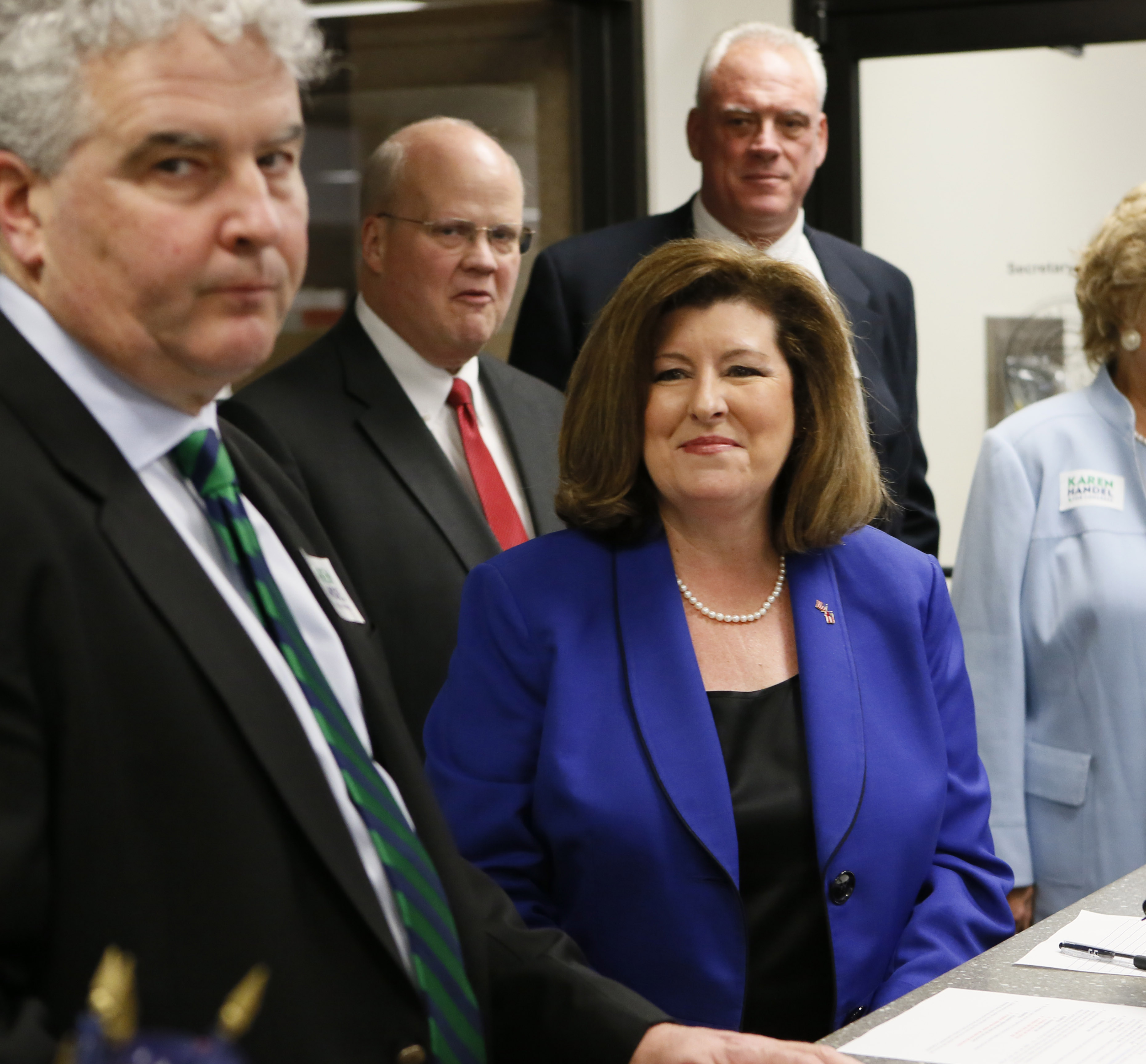