The number of migrants apprehended crossing the border is skyrocketing:

The high number of families crossing the border suggest that President Trump’s policies aimed at deterring asylum seekers are not having their intended effect. Up to 2,000 migrants who traveled in a caravan from Central America last year and faced lengthy delays in Tijuana appeared to have given up their cause as of last month after being discouraged by months of delays at the border. But the families following behind them seem only to have adjusted their routes rather than turn back. Indeed, they are traveling in even larger numbers than before.

Nice work, Donald! Whatever we were doing back in the Obama era seems to have been working OK. Whatever we’re doing now—mostly yelling and screaming, as near as I can tell—isn’t. Maybe it’s time to rethink the whole idea that Trump is the guy who can protect our borders? 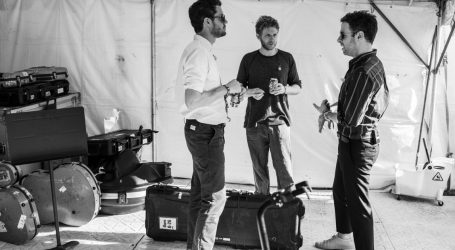 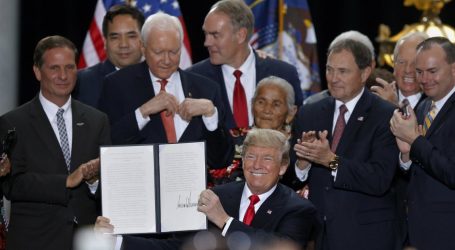 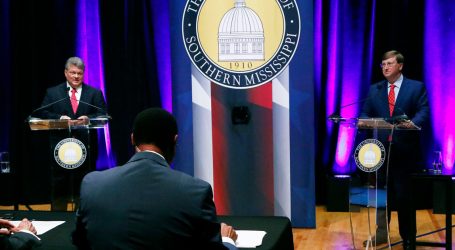