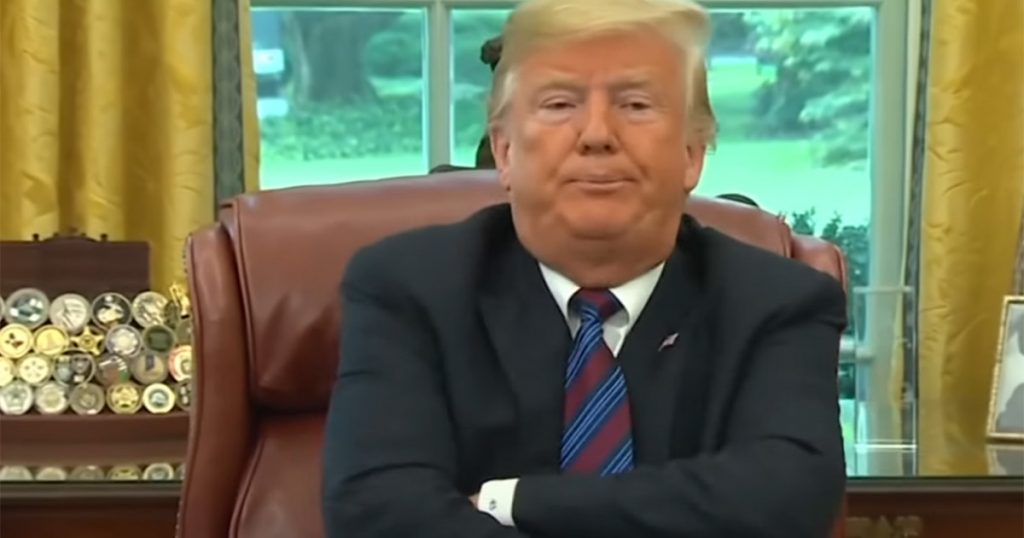 Here is Jon Chait on the not-very-surprising revelation that Donald Trump is contemptuous of people with accents and state university degrees:

Deep in a Politico report about President Trump’s attempt to build support for firing Attorney General Jeff Sessions, who Trump loathes for recusing himself from the investigation of a campaign he was part of, is a striking artifact of Trumpism. The president’s swelling complaints against Sessions include the fact that he “doesn’t have the Ivy League pedigree the president prefers” and that Trump “can’t stand his Southern accent.”
Conservatives have spent decades depicting liberals as coastal snobs. Entire campaigns were built from this theme, from Michael Dukakis’s “Harvard Yard boutique” to various Democrats failing to display the requisite enthusiasm for Nascar. Every image of Barack Obama in the right-wing media cast him gazing downward imperiously, a pose that conservatives seemed to think captured his contempt for the good people of the heartland.
Given the attention they have lavished on such picayune details as John Kerry’s failure to order cheesesteak properly, it’s not even possible to imagine what they would do with direct evidence of a president disdaining his attorney general’s University of Alabama law degree and regional accent.

Trump’s entire life has been defined by the constant whiplash of hating all those Harvard elites who look down on him and desperately wanting to be one of them. His populist rants emanate from the former, but his true personality is defined by the latter. If Harvard had been willing to suck it up and give him an honorary doctorate, somebody else would probably be president today. 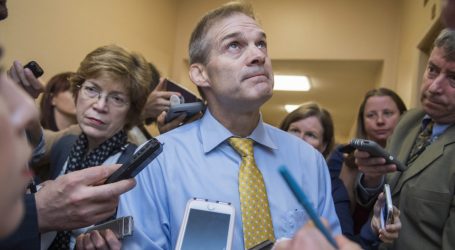 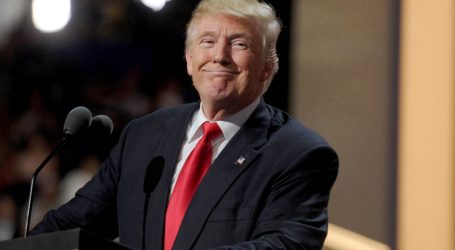