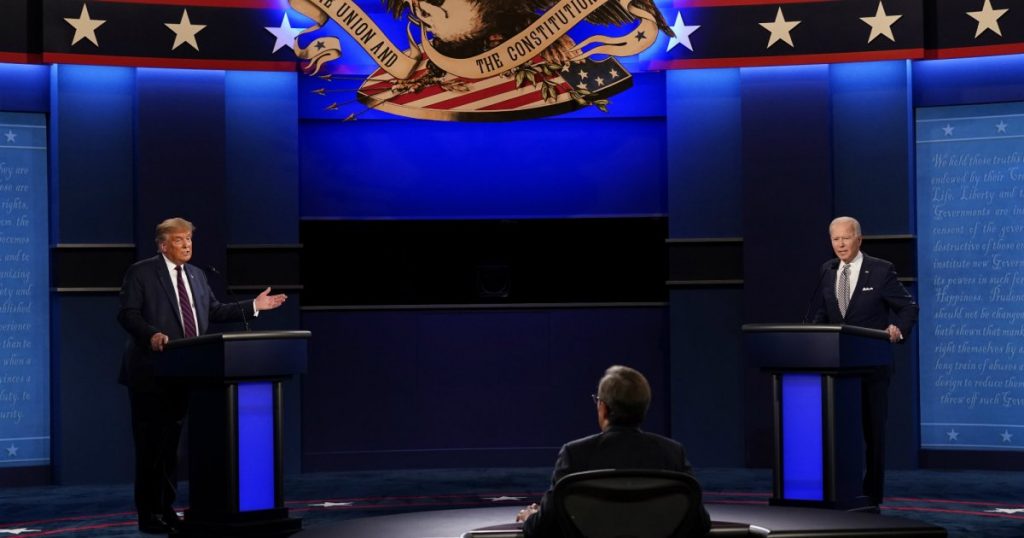 For indispensable reporting on the coronavirus crisis, the election, and more, subscribe to the Mother Jones Daily newsletter.On Tuesday night, with the election just five weeks away, President Donald Trump and former Vice President Joe Biden faced off in the first of three presidential debates. Fox News anchor Chris Wallace, the moderator of the debate, lost control of the evening early on and only intermittently reclaimed his authority. But in the end, nearly the entire evening consisted of the president shouting over and interrupting Biden, while Wallace attempted unsuccessfully to get the debate back on track. Individually and collectively the segments were often maddening to watch, as the former vice president struggled to get a word in edgewise over the rants of the middle-school sandlot bully masquerading as president of the United States.
But even with the bar as low as it was, the segment on race and violence was especially infuriating. Unsurprisingly, the three white men on the debate stage failed to meet the moment.
When Wallace announced the topics for the evening last week, my alarm bells went off.

Among the topics tentatively set to be covered in the first presidential debate next week between @JoeBiden and @realDonaldTrump:
The Trump and Biden RecordThe Supreme CourtCovid-19The EconomyRace and Violence in our CitiesThe Integrity of the Election pic.twitter.com/MoA5bNTcL4
— Molly Nagle (@MollyNagle3) September 22, 2020

Records, check. SCOTUS, check. COVID-19, check. The economy, fine. And then, there it was: Race coupled with violence in cities. This wasn’t going to be a conversation about the persistence of racial injustice in this country, nor would it be about any of the issues facing Black America, like income inequality, health disparities, or police brutality. This would just give Trump a chance to lean into his racist narrative about this country and recite his greatest racist hits.
When Wallace announced it was time to discuss race and violence in the cities, he asked both candidates why Black people should support their bid for the White House. Biden gave an acceptable answer about racial equity—which Trump surprisingly didn’t interrupt—but when it became time for the president to answer, he focused on how much the police love him. Just to be clear, Black people should vote for Trump because law enforcement loves him?
Then, the president tried to paint Biden as The Real Racist. It’s true, Biden’s history with race relations leaves a lot to be desired. The 1994 Crime Bill, which he co-sponsored, helped create laws that disproportionately put Black and Brown people behind bars. But before anyone watching at home could begin to analyze why Trump was trying to attack Biden on criminal justice reform, the president engaged in one of his favorite indoor sports: Whenever someone mentions Black people, he takes a deep breath and starts screaming about “law and order.” Trump wanted Biden to profess his love for the phrase. “Are you in favor of law and order?” the president demanded. In Trump’s mind, it is perfectly logical to bill himself as the law and order candidate while assailing Biden for being too tough on crime.
“I’m in favor of it,” Biden responded. “Law and order with justice where people get treated fairly.” The ugly truth about “law and order” was revealed in the aftermath of the shooting of Jacob Blake in Kenosha, Wisconsin. Blake, a 27-year-old Black man, was shot in the back seven times for the crime of walking away from police. A few days later Kyle Rittenhouse, an armed white 17-year-old from Illinois, crossed state lines and killed two Black Lives Matter protesters who were demonstrating in support of Blake. Rittenhouse was revered as a hero on the right. As I wrote last month, when conservatives talk about law and order, they’re really talking about maintaining the racial hierarchy:
Throughout history, we have seen how what is “law and order” for the dominant culture doesn’t apply to everyone. But as this era of pervasive corruption, state-sanctioned violence, and a pandemic that’s killed nearly 180,000 people makes abundantly clear, the harshest punishments for violating “law and order” are only doled out to certain people in certain places. When Trump and other right-wingers say they want “law and order,” they’re really sending a signal—less a dogwhistle than a bullhorn—to the other people guided by white supremacy: Break any law you want to maintain the current order.
Unfortunately for the viewers at home, Trump was not done with the playlist of his greatest racism hits. Wallace also brought up the Trump administration’s recent plan to cancel the teaching of critical race theory in the federal government. “They were teaching people to hate their country,” Trump replied, adding that racial sensitivity training was “racist” and “sick.”
The “Race and Violence in our Cities” segment moved to the suburbs when the president yelled that the suburbs would be “ruined” under Biden. One of his talking points claims that Biden, with the help of Sen. Cory Booker (D-New Jersey), would allow low-income people to invade the suburbs. “It’s not the 1950s,” Biden responded, saying that the suburbs are diverse and integrated. The second part is definitely a reach, the suburbs remain segregated as ever, but it was the thought that counted.
As the segment wore on, it was easy to forget that somehow the candidates were supposed to be discussing race. Thanks to Wallace conflating race with violence (gee, no dogwhistle there), Trump was able to bellow about Antifa and blame Democratic governors and mayors for street violence, while not so subtly implying that everything would be just fine if those liberals could finally get their Blacks under control.
As Trump bloviated, whined, insulted, and outright lied his way through 90 minutes, it became clear that this wasn’t a debate intended to sway voters, and the race segment certainly was not about appealing to Black voters. Trump’s talking points were familiar ones, essentially from his late night deranged tweet storms that usually appear after he’s overdosed on Fox News.
Everything Trump does, from his disastrous coronavirus response (once he found out who was dying), to his dog-whistling about suburbs, to his fixation on immigrants, is undergirded by race. So, it’s no surprise that the segment on race, with an able assist by Wallace, produced the most truly alarming  moment of the night. Wallace pointed out that Trump often falsely accuses Biden of not condemning violence from the left and asks him if he is willing to condemn right-wing violence. After Trump pretended that there is no such thing as violence from the right, Wallace name checked the Proud Boys, a white supremacist organization. “Proud Boys…stand back and stand by,” the president answered. It was far from a condemnation. In fact, it sounded an awful lot like an order. 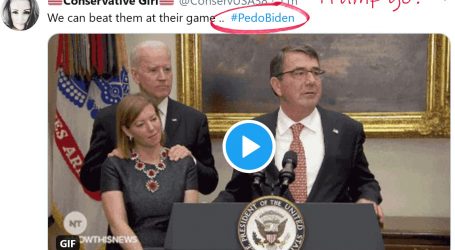 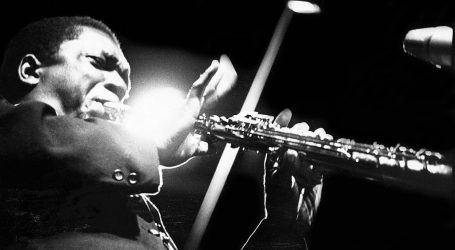 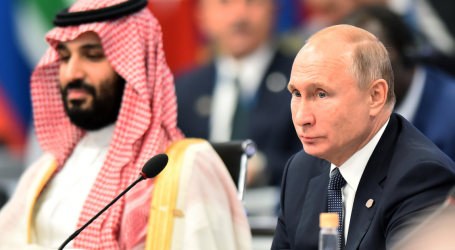