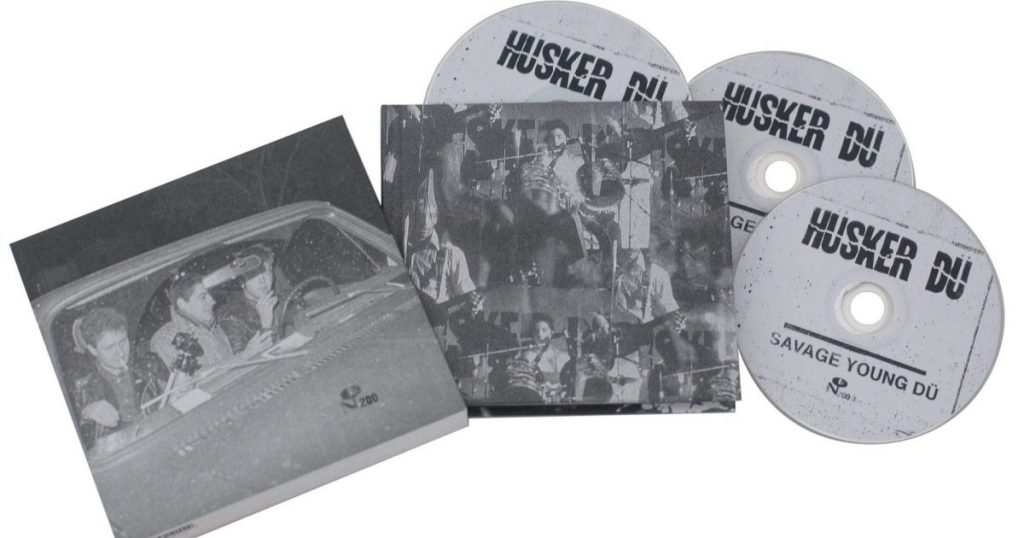 Album Review
Hüsker DüSavage Young DüNumero Group
Big HassleAlong with R.E.M., the Replacements and a host of less-celebrated acts, the St. Paul, Minn. trio Hüsker Dü revitalized the concept of the American Rock’n’Roll band in the ‘80s. Mixing the furious noise of punk and metal with ringing melodies, Bob Mould (guitar, vocals), Greg Norton (bass) and Grant Hart (drums, vocals) made a glorious racket that slowly became more polished over time, resulting in such classic albums as 1984’s Zen Arcade and 1986’s Candy Apple Grey. To see how they got there, check out the essential Savage Young Dü, which chronicles the group’s early days on three head-spinning discs. Ranging from 1979 shows to demos to the Hüskers’ first proper album, released in early ’83, this incendiary set collects 69 tracks, 47 of them previously unreleased. It’s not always pretty—in fact, it’s never pretty—but it is relentlessly great, and the rough sound of the some of the live performances only adds to the sense of excitement. 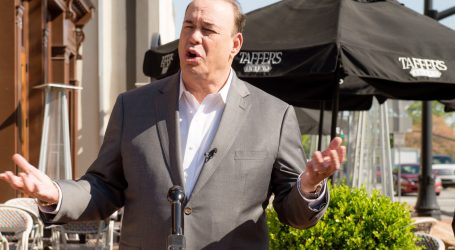 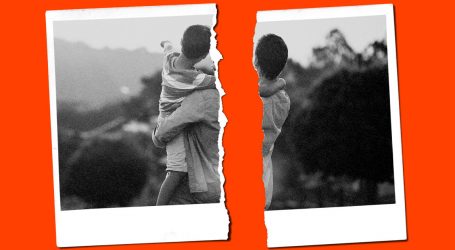 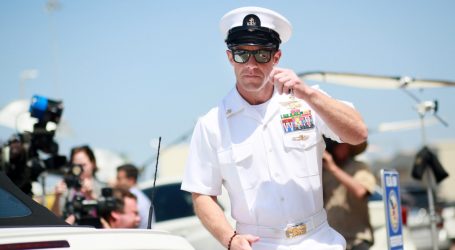