Black Politics
4 hours ago-Lit: President Biden Issues Pardons for Federal Marijuana Possession
4 hours ago-Herschel Walker Says the Allegations Against Him are Untrue and He Didn’t Send Anyone Money for an Abortion, But That He Sent Lots of People Money for Lots of Things and It’s Hard to Keep Track, and If the Story Were True It Would Be Nothing to Be Ashamed of Because He Believes in Forgiveness, But He Has Done Nothing to Be Forgiven For, and Is Living Proof That You Can Make Mistakes and Move Forward, Which Is Really What This Campaign Is All About.
4 hours ago-How a Hostile America Undermined Its Black World War II Veterans
4 hours ago-Pathos and Panic: Russians Are Mobilized for an Undeclared War
1 days ago-Biden and DeSantis Pledge Relief and Cooperation After Hurricane Ian
Featured Story
January 17, 2017
Author: jwelcome

Hurricane Matthew, which has already killed more than two dozen people and spread 140 mph winds through the Caribbean, regained its status as a powerful Category 4 storm Thursday morning.

Matthew, described by Channel 2 Action News meteorologist Brian Monahan as the strongest storm in the Atlantic in about 10 years, prompted Gov. Nathan Deal to order a mandatory evacuation of six coastal counties and officials to close the eastbound ramps of I-16 near Dublin.

Deal’s order applies to residents of Chatham, Bryan, Liberty, McIntosh, Glynn and Camden counties. He also called for the voluntary evacuation of residents of low-lying areas west of I-95.

After closing the eastbound ramps of I-16, the Georgia State Patrol issued a warning to drivers.

“The flow of traffic on I-16 will be converted to only WB as soon as the EB lanes have been cleared,” officials said in Twitter posts. “Don’t drive around traffic barriers. They’ve been put in place for your safety & the safety of other drivers.”

At least 29 people in the Caribbean died as Matthew cut through Haiti, Cuba and the Bahamas, according to The Associated Press. Twenty three of those deaths were reported by Haiti’s civil protection agency. There are also 27 people injured and three others missing, Haitian officials said.

Matthew was working its way through the Bahamas early Thursday amid forecasters’ predictions it would be near Florida’s Atlantic coast by Thursday evening and reach coastal Georgia Friday afternoon.

The eye of Matthew was about 165 miles southeast of West Palm Beach, Channel 2 meteorologist Brad Nitz said just before 11:50 a.m.

Georgia has not had a direct hit from a hurricane in more than a century. The mandatory evacuation order and I-16 closure came a day after Deal expanded a state of emergency from 13 to 30 counties in the southeastern region of the state. Governors in three other states — Florida, South Carolina and North Carolina — also declared states of emergency and issued evacuation orders. A motorist shot in an altercation with a South Carolina deputy over a Hurricane Matthew evacuation route died, The AP reported.

Government buildings were boarded up on Tybee Island, where a mandatory evacuation went into effect at 3 p.m. Wednesday. Chatham urged residents of all three islands and low lying areas east of the Wilmington River to evacuate starting at 8 a.m. All areas in and about rivers or tributaries were encouraged to evacuate, too.

“Any person that elects not to evacuate should be prepared to ride out the storm in a secure area with three days’ non- perishable provisions and adequate drinking water, given the potential for loss of power for 72 hours or greater,” authorities said.

More than 2,500 flights have been canceled, according to ABC News.

There were 1,417 flights canceled Thursday alone, with 101 of those in Atlanta, the television network reported.

Matthew could also affect the University of Georgia’s football game against the University of South Carolina on Saturday night. School officials are monitoring the weather conditions to decide if they’re going to have to move the game or cancel it.

“We anticipate a decision about the game to be made on Thursday,” South Carolina school officials said on Twitter. “The safety of everyone affected by the storm and the minimization of the impact on emergency personnel are the most important factors in making the decision.”

Watch livestream video around the coast as Matthew approaches

Georgia-South Carolina will not be moved out of Columbia

30 Ga. counties in state of emergency for Hurricane Matthew

Evacuations urged in Georgia ahead of Hurricane Matthew

» For a detailed forecast, visit The Atlanta Journal-Constitution weather page.

Even amid the hurricane threat along the Georgia Coast, expect dry, breezy and mostly sunny conditions Thursday in metro Atlanta.

“And while it’s not going to be really strong winds today, they’ll be picking up over the next day as that system gets closer to Georgia,” Channel 2 meteorologist Karen Minton said.

More clouds will cover parts of metro Atlanta as Hurricane Matthew approaches coastal Georgia, and the east side could get some rain.

A 20 percent rain chance is in effect for Friday.

Highs are expected to reach 81 degrees by 5 p.m. Thursday in Atlanta then drop to the upper 70s Friday. 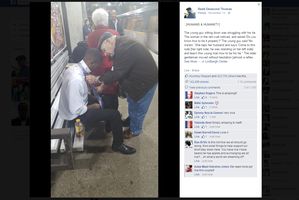 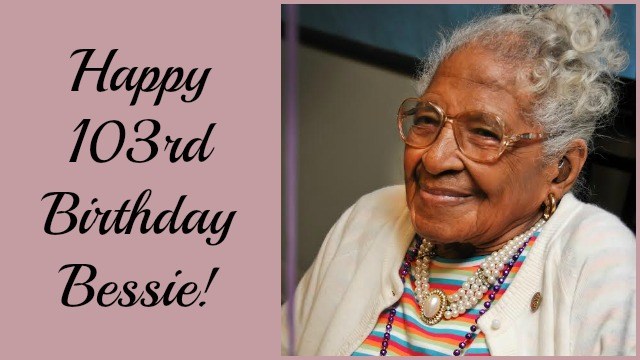