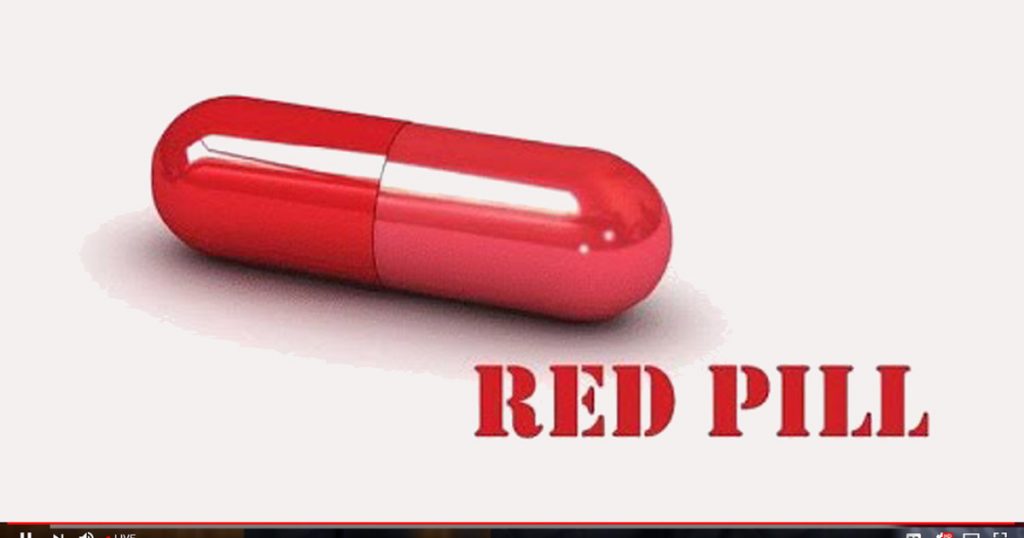 A few days ago Rebecca Lewis released a report about something she calls the “Alternative Influence Network,” which is mostly based on YouTube. Why YouTube? As Ezra Klein says in a review of Lewis’s study:
If you’re over 30 and don’t use YouTube much, it’s almost impossible to convey how central the platform is to young people. But spend much time talking to college students about where they get their political information and you’ll find YouTube is dominant; what’s happening on the platform is important to our political future, and badly undercovered…. YouTube’s powerful recommendation engine learns who’s connected to whom, adds in a preference for extreme and outlandish content, and thus pushes the entire ecosystem in a more radical direction.
For those who don’t know this, it’s worth adding that YouTube can be a big moneymaker, but in a very lottery-ish sort of way. Generally speaking, YouTube encourages “entrepreneurs” to monetize their YouTube ramblings, and then heavily promotes the small number of them who make it big. You too can earn $10,000 a month just by making YouTube videos! These popular videos are often the first ones you’ll find when you search YouTube, and YouTube’s algorithms then recommend similar videos they think you might like. In the political realm, you might start out with something fairly sober, but if you keep clicking the recommended videos they’ll very quickly get more reactionary and further and further from the mainstream. Here is Lewis’s map of the AIN network. Some of these names you’ll recognize; many of them you won’t.
The thing to notice about this graph is that it’s based largely on what guests these YouTubers have on their show. Rather than accepting the usual excuse that every movement has a few bad apples, Lewis asserts that these bad apples—most of them guests—largely define the AIN. They’re the glue that holds the AIN network together, and they allow AIN videos to express odious reactionary opinions without the hosts having to do it themselves.
And what are those opinions? Lewis argues that although the AINers have lots of different political ideologies, the thing that unites them is a loathing of the “social justice left.” Klein suggests that this is also what unites ordinary progressives these days:

You can hold a lot of different opinions on the economy, on Trump, on same-sex marriage, on atheism, and still be part of this community. It’s much more accepting of differing views on health care, the role of the state, and taxation than the modern Republican Party. But you can’t be in sympathy with the SJWs.
On the left, the reverse is increasingly true. The unbridgeable divides today, the ones that seem to define which side you’re really on, revolve around issues of race, gender, identity, and equality. While I see a lot of angry arguments about deficits within the Democratic coalition, I don’t know of any congressional Democrats who are against gay marriage. vocally skeptical of Black Lives Matter, and in favor of tight restrictions on immigration — even though those were common positions among elected Democrats in the Aughts.

Lewis explains how the AIN network works together with its guests to steadily radicalize their viewers into seeing the world for what it really is:

They refer to this process as “taking the red pill”….Because of the overlapping pattern of guest appearances in the AIN, it is remarkably easy for viewers to be exposed to incrementally more extremist content. However, many influencers fundamentally deny that their collaborations serve as endorsements or even amplifiers of other influencers’ content. This is the case, for example, with Dave Rubin. While Rubin himself mainly espouses support for small government and criticizes social justice in broad terms, he sometimes hosts guests who are openly anti-immigrant, espouse scientific racism, or directly identify with the “alt-right.” Rubin claims that hosting these guests is not an endorsement of them or their positions. Rubin says that he thinks it is necessary to expose his audiences to dangerous ideas so they can make fully informed decisions for themselves. He argues that “good ideas always beat out bad ideas if you let the light shine on both of them.”
This reading of the situation treats his show as a journalistic endeavor and endorses the view that “sunlight is the best disinfectant.” This interpretation has been challenged by media scholar Whitney Phillips, who has shown the damaging impact that exposure to extremist ideas can have. In a recent report on media coverage of white nationalists, Phillips argues coverage of extremist content is more likely to be like giving oxygen to a fire.

The fight over SJWs is invisible to most ordinary people, who have never heard the term. But it was integral to Gamergate, the Rabid Puppies, much of the alt-right movement that hangs out on Reddit and 4chan—and, increasingly, YouTube.
Has the progressive left fed this fire by overreacting to it with its persistent support of callout culture, safe spaces, microaggressions, hashtag advocacy (#MeToo, #OscarsSoWhite, #BlackLivesMatter, #Resist, etc), and general intolerance toward even moderate levels of discomfort with changing cultural norms? That’s a good question, and not one I’m prepared to offer an opinion about at the moment.
I don’t know how big or influential the AIN really is. But at a guess, it punches well above its weight among the young, while the olds barely even know it exists. If you want to check it out for yourself, YouTube is the place to go. 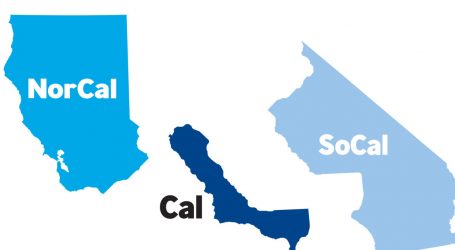 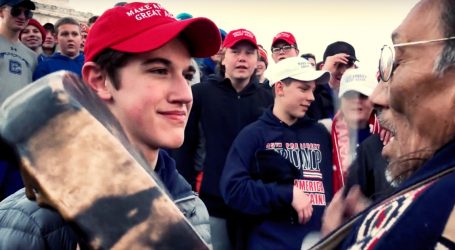 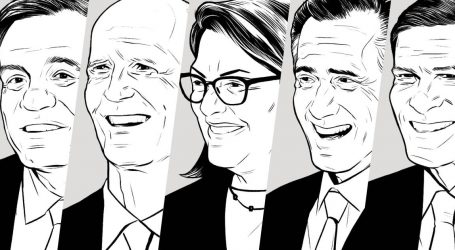