On June 30th, the Export-Import Bank’s charter will expire if Congress refuses to act. House Republicans are in full swing to diminish Ex-Im bank’s ability to fulfill its mission — supporting American jobs through American exports. Without reauthorization, the Bank can’t provide new loans, which will only bolster foreign companies that are competing with U.S. companies in global markets.

The 80-year old bank plays a vital role in stimulating American exports, especially from small businesses facing significant challenges raising financing and guarantees needed to compete in the global marketplace. When private sector lenders are unable or unwilling to provide financing, Ex-Im fills in the gap by helping American businesses secure the financing tools they need to be competitive with foreign clients. In doing so, the Bank levels the playing field for American goods and services, and thereby helps American companies create more good-paying jobs here in the United States.

In fiscal year 2014, the total value of exports supported by Ex-Im Bank amounted to almost $27.5 billion. These transactions supported 164,000 U.S. jobs at no cost to taxpayers, and the bank generated approximately $675 million in deficit-reducing receipts transferred to the U.S. Treasury. Of the 3,746 transactions Ex-Im approved last year, almost 90 percent supported American small businesses. This means more opportunities for women, veteran, and minority-owned businesses. This year, the Ex-Im Bank was named as a top government agency for multicultural business opportunities.

It is clear that helping American businesses compete and sell more goods and services abroad should not be up for debate. Reaching the 95 percent of consumers living outside U.S. borders is vitally important for jobs creation in the United States. Our top trading competitors now provide nearly half a trillion dollars in export assistance annually, more than 18 times the level of the U.S. Ex-Im Bank. And individually, China, Japan, South Korea, and Germany each have larger export credit agencies than the United States. In 2013, China’s credit export authorizations totaled about $153 billion dollars, almost six times more than the U.S. Ex-Im Bank. Failure to reauthorize Ex-Im Bank will result in more loss export opportunities on an annual basis, and U.S. exporters effectively ceding foreign sales and American jobs.

We need a Congress that supports American job creation through more U.S. exports. We also need you to be engaged early and often to hold us accountable. The reauthorization of the Ex-Im Bank is a good example of why congressional elections matter.

We need a Congress that supports common sense ideals, but the only way we can do that is through your vote.

Congressman Meeks is a Senior Member of the House Financial Services Committee, which has jurisdiction over Ex-Im Bank Reauthorization legislation. 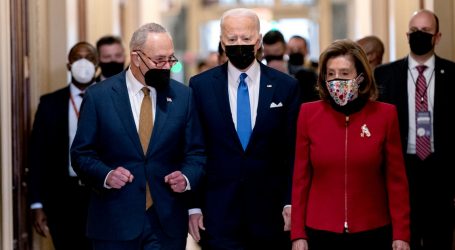 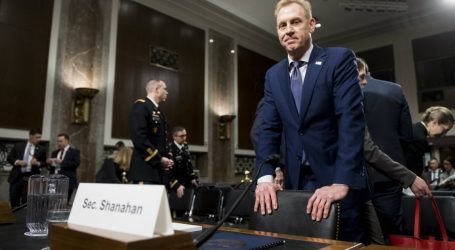