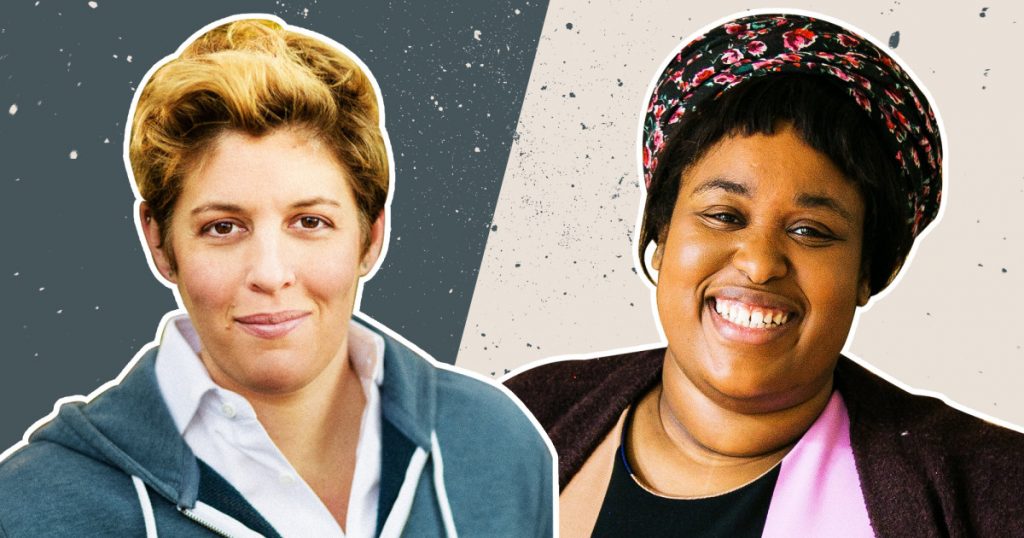 On April 10, progressive political commentator Sally Kohn released her first book The Opposite of Hate: A Field Guide to Repairing Our Humanity. I interviewed Kohn about what she learned from researching the origins and dynamics of hate, and particularly how she maintains friendships with conservatives.
Since the book was released, two black women have come forward expressing concerns with how they were quoted in Kohn’s book. The controversy has highlighted issues of race and power in the publishing industry, and raised questions about standards for fact-checking in journalism.
On April 12, podcast host and digital strategist Aminatou Sow tweeted: “last summer, I shared a car service back with a white woman I knew very casually. In fact, this car ride is the first time we were ever alone…Fast forward to a few weeks ago, she casually lets it slide that I’m quoted in her book. Oh? Really. I don’t remember sitting down for an interview or agreeing to be quoted.”
The white woman referred to in Sow’s tweet was Kohn. In the book passage, Kohn describes a car ride during which Sow told her that black women and marginalized populations are expected to take the high road on the way to ending hate, yet when they are mistreated it justifies hateful behavior. “Why is it black women are always asked to do the work,” Kohn quotes Sow as saying.
Here’s the full thread where Sow outlines her concerns with how she was quoted, including that she does not remember saying the quote and that she wishes Kohn would have checked with her before publishing the book.
Kohn claimed she visibly took notes during the car ride with Sow, asked to quote her in the book, and that Sow approved. Sow says she does not remember seeing Kohn take notes. Sow added in an email to me that Kohn’s notes (which you can read below) are “wholly insufficient,” as they don’t mention her ever saying that “black women are always asked to do the work.” Kohn’s team did not respond to request for comment on this issue.
Sow has said she had been asking Kohn privately to see these notes for weeks, upon finding out about the quote in mid-March, but didn’t get a copy until Kohn released them publicly on April 12.
The controversy has sparked a conversation in the media about journalistic standards. Ann Friedman, former Mother Jones fellow and podcast co-host with Sow, tweeted that checking the substance of a quote for context and meaning is common practice—although there is no industry-wide rule on this, and it can vary by publication and writer.
Kohn has since apologized to Sow. In a statement posted on Twitter later in the day on April 12, she wrote: “given the history of race in our country and in our media and the inherent imbalances of power in general, as well as the ways in which black women are too often selectively portrayed as angry, I understand why Amina is hurt and upset by her quote being published. And again, if I had to do it over again, I wouldn’t have used her quote.”
See Kohn’s full statement and her notes here:

In light of @aminatou’s tweets and ensuing media attention, I am enclosing a statement and releasing my notes from my conversation with Amina in July 2017. Once again, Amina, I am very sorry. pic.twitter.com/15eLqG9En2
— Sally Kohn (@sallykohn) April 12, 2018

Kohn appeared on Buzzfeed’s AM to DM talk show to say that in her eyes, fact-checking and double-checking quotes are not standard practice in journalism, although she does wish she had thought to confirm the quote with Sow out of respect. Algonquin Books, Kohn’s publisher, stated on Twitter: “We stand behind Sally and her reporting in this book.”
Additionally, writer Ijeoma Oluo, who recently published So You Want to Talk About Race, released a statement on April 13, after discovering that she was also featured in the book, that her tweets lacked the appropriate context. “Not only am I being used as the counterpoint to Aminatou Sow—a black woman who says that the very (justifiably) angry quote being attributed to her without her permission wasn’t even accurate—but the tweets being used take my work out of context in a way that if isn’t deliberate, is at least extremely negligent,” Oluo wrote in a Facebook post.

This morning I was reading up on the controversy over Sally Kohn’s new book and her quoting (or misquoting) of Aminatou…
Posted by Ijeoma Oluo on Friday, April 13, 2018

WNYC Editor Rebecca Carroll has publicly withdrawn support for Kohn’s book in light of the controversy. She commented on Twitter that “as a blk woman for whom issues surrounding race & racism are foundational to my work, this is glaring evidence of how whiteness works; the collateral damage of well-meaning white liberals, and the fundamental disrespect toward black women, our words and our worth.”

Re: The misquoting of @aminatou by Sally Kohn 1/ I have decided to withdraw my participation in the “PEN Out Loud: The Opposite of Hate: A reading list for divisive times” event. pic.twitter.com/8pWgIWTget
— Rebecca Shuri She Ready Carroll (@rebel19) April 12, 2018

After multiple requests, Sow’s name has been removed from the digital and future print editions of the book.
Photo credit: Paul Takeuchi; Kat Araujo 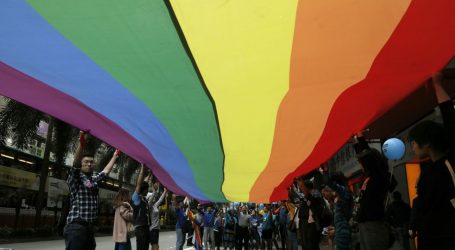 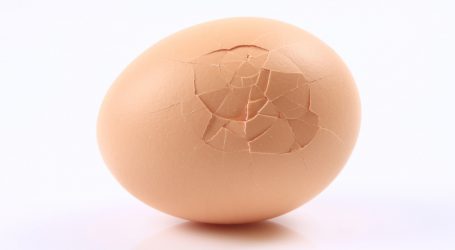 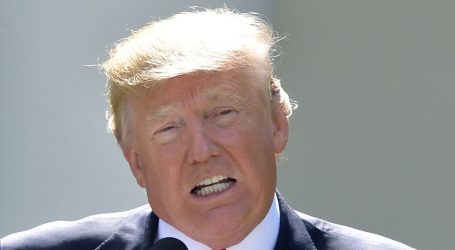