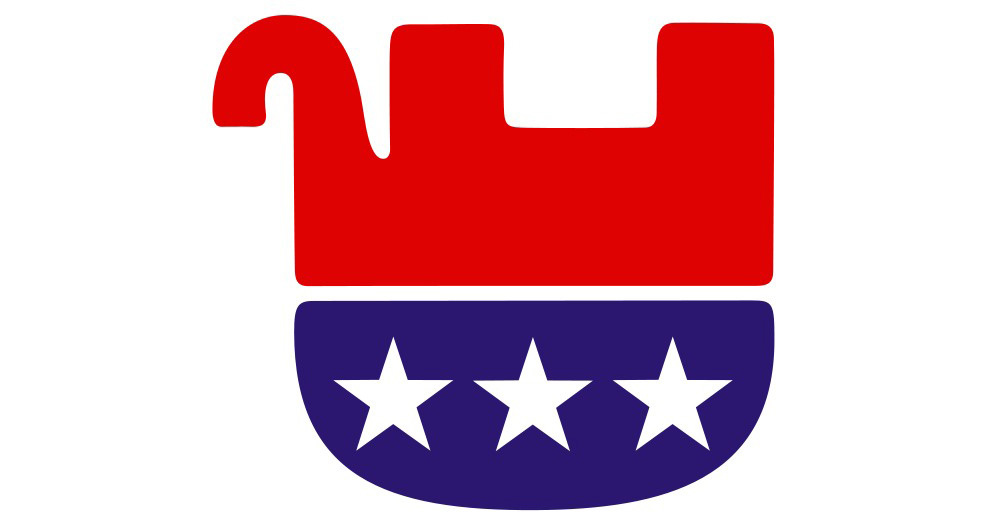 Let our journalists help you make sense of the noise: Subscribe to the Mother Jones Daily newsletter and get a recap of news that matters.The headline on this CNN story says that “senior” Republicans are getting nervous about Donald Trump’s unwillingness to face reality. Maybe so, though they don’t really offer much evidence of that. In any case it’s apparently a whole different story among non-senior Republicans:
North Carolina Rep. Richard Hudson, who will serve on the House GOP’s leadership team in the next Congress, on Friday characterized the unsubstantiated allegations leveled by the Trump team as “breathtaking” and “serious enough that they need to be investigated.”…Asked if he’d be OK if state legislatures named electors that differed from the outcome of the vote counts in their states, Hudson told CNN: “Yeah, that’s the constitutional process.”
….Asked on Thursday if his state should delay certifying the election, Arizona Rep. Paul Gosar told CNN: “I believe it should.” Gosar also said the “state has the ability” to name its own electors to the Electoral College if the results aren’t certified as part of the “system set up by our founders.” And when asked if he would support the state legislature naming its own electors, Gosar said: “I do.”
How many more Republicans are there who feel the same way? Ten? A hundred? It’s only a matter of clinical interest at this point, but just how low has the party sunk? 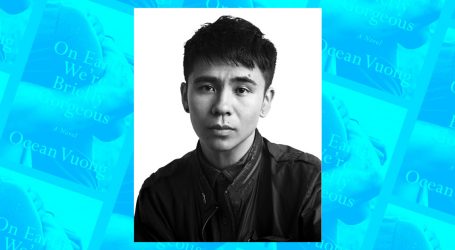 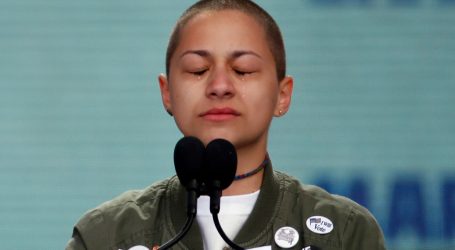