Black Politics
10 hours ago-My Daughter Ran. My Father Was Shot. I’ll Never Forget the Strangers Who Helped Us.
10 hours ago-If Republicans Retake Congress In November, Here’s What Their Agenda Will Look Like
10 hours ago-Wendy Davis Reflects on the End of Roe Nearly a Decade After Her Iconic Filibuster
1 days ago-When Abortion Was Illegal, Adoption Was a Cruel Industry. Are We Returning to Those Days?
3 days ago-Non-Mexican Migrants Awaiting US Hearing Must Stay in Mexico—for Now
National News
October 24, 2017
Author: jwelcome Every year, 100 high school students from across the country are selected to participate in four days of immersive career workshops at the Disney Dreamers Academy. Applications for the 2018 Dreamers Academy close at the end of the month, October 31.

“We are excited about the opportunity to add to the many success stories, as this program continues to cultivate the minds of young high school students from across the nation and inspire them to follow their dreams and accomplish their goals,” Powell continued. “By applying for Disney Dreamers Academy, future leaders of this country are taking a step toward an experience that can change their lives.”

Applications are open to U.S. high school students, ages 13 to 19. As part of the process, students must answer essay questions about their dreams for the future. According to the application, Disney is looking specifically for:

Black Enterprise spoke with Robert D. Jackson, who was a student in the 2012 class and returned to the program as an ambassador. He has since graduated from New York University and is now a professional actor, community activist, and educational consultant. “I remember going to Walt Disney World for the first time. That was also the first time for my family to travel outside of Texas, which was very significant for me and my family. First time they were ever on planes—and I think that in and of itself was an experience,” Jackson says.

“As a student I remember being in a place of like, ‘I have so much untapped potential that I don’t even know I possess.’ The four-day experience gave me clarity that I didn’t really have access to [previously].”

Jackson highlighted not only the experiences, but the exposure and the connections he made through the Academy. He says it set the stage for his future work in community engagement, especially around education for black and brown boys.

“I knew that this is something that, in the future, I wanted to have for other students. I want us to continue to push the importance of giving students access to believe in their dreams. It really opens the door to so many things we don’t even recognize as 13- to 18-year-olds. And it wouldn’t have happened if it weren’t for the Disney Dreamers Academy.” 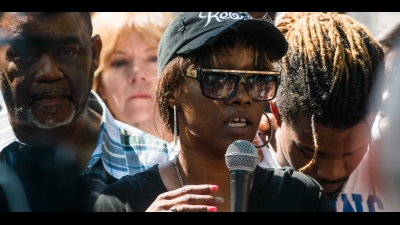 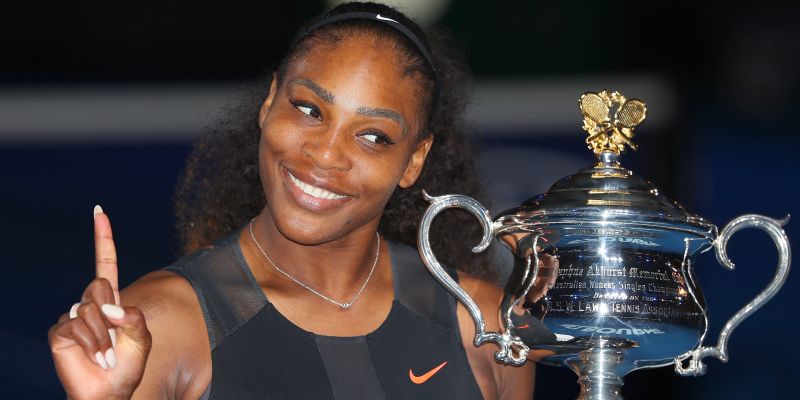 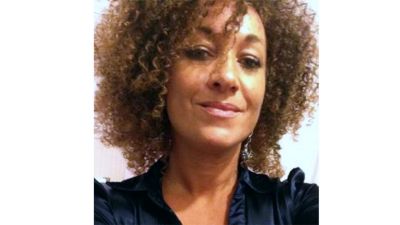