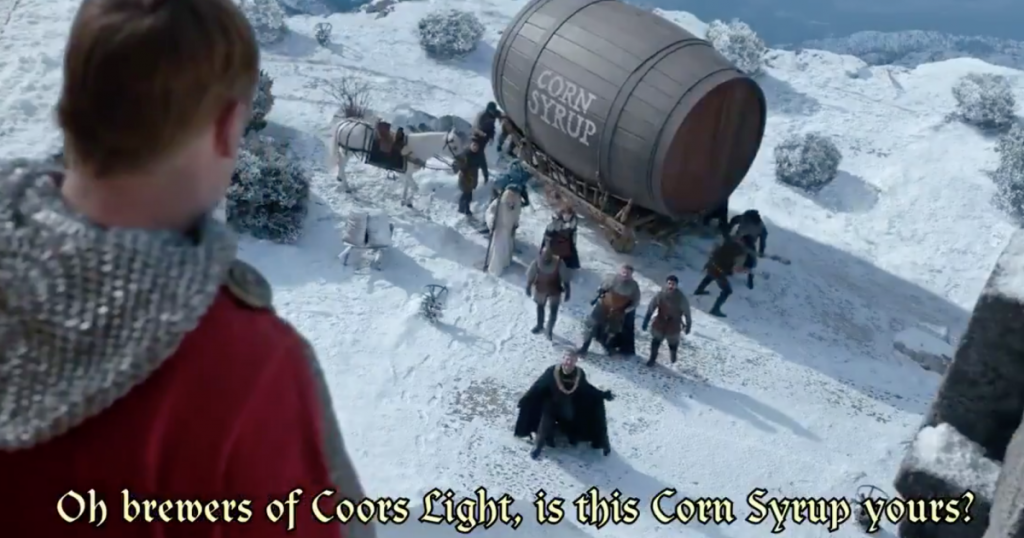 If you watched the Super Bowl last night, you probably learned something about megabrands of US beer: that some of them, namely Coors Light and Miller Lite, contain corn syrup, while another, Bud Light, doesn’t.
The big reveal arrived in the form of this (admittedly, kinda funny) ad for Bud Light, which is owned by the globe’s biggest beer company, Belgian-based ABInbev (a shop big enough that it could drop $5.25 million on 30 seconds of Super Bowl time):

To be clear, Bud Light is not brewed with corn syrup, and Miller Lite and Coors Light are. pic.twitter.com/x6tWqdSRXN
— Bud Light (@budlight) February 3, 2019

By taking on Miller Lite and Coors Light, ABInBev is picking a fight with a single massive rival: MillerCoors, which, as its name suggests, brews both of the beers targeted in the Bud Light ad. ABInBev and MillerCoors and their various brands loom large over the US beer scene, controlling 41.6 percent and 24.3 percent respectively of the $111.1 billion market.
Naturally, MillerCoors hit back on Twitter:

At MillerCoors, we’re proud of our high-quality, great-tasting beers. We’re also proud that none of our products include any high fructose corn syrup, while a number of Anheuser-Busch products do. And Miller Lite has fewer calories, fewer carbs and more taste than Bud Light. pic.twitter.com/GeUUXqnSpc
— MillerCoors (@MillerCoors) February 4, 2019

Another party aggrieved by Bud Light’s ad, the corn industry, also lashed back—in not one, but two tweets:

.@BudLight America’s corn farmers are disappointed in you. Our office is right down the road! We would love to discuss with you the many benefits of corn! Thanks @MillerLight and @CoorsLite for supporting our industry. https://t.co/6fIWtRdeeM
— National Corn (NCGA) (@NationalCorn) February 4, 2019

So two megabrewers are beefing about corn syrup, and Big Corn is furious. What can be made of this episode, beyond that it succeeded dramatically in getting people—including me—talking and opining about really bad beer?
One thing to understand is that while ABInBev and MillerCoors own enormous slices of the US beer market, their appeal with consumers is waning. In 2007, the two firms owned nearly 80 percent of the US beer market. By 2017, their combined market share had fallen to about 66 percent. The reason: More and more people are turning their noses up at big-brand beers and opting for either more flavorful craft beers or different adult beverages altogether. In 2017, total US beer consumption fell by 1.2 percent, while craft beer consumption rose by 5 percent, according to the Brewers Association, a trade group for independent brewers.
While ABInBev and MillerCoors own enormous slices of the US beer market, their appeal with consumers is waning.In an effort to regain traction, these brewing giants have been trying hard to show that their products have the authenticity consumers seem to want. They’ve rolled out brews that look vaguely crafty (Blue Moon, Shock Top) and bought up well-liked independent outfits (Goose Island, Terrapin). And in 2014, ABInBev and MillerCoors began disclosing the ingredients of some of their biggest brands—something alcoholic-beverage companies are not required by US law to do.
Traditionally, beer is made of malted barley, water, yeast, and hops. Malting just means germinating barley grains, which turns complex carbohydrates in the barley into sugars that can be fermented into alcohol. But other grains can be used too—ones that don’t require malting to be used in fermentation. These include rice and corn, which, when processed into syrup, contain lots of easily fermentable glucose.
Such adjuncts, as they’re known, aren’t necessarily cheaper than malted barley; they’re beloved by US megabrewers because they deliver a milder flavor and fewer calories. As the beer writer Jon Stika noted in Brew Your Own Magazine, these operations turn to large amounts of corn and rice because they help “achieve an extreme degree of lightness in color, clarity, calories, and flavor.”
For ABInBev and its flagship products like Bud and Bud Light, the adjunct of choice is rice. For MillerCoors and its Coors Light and Miller Lite, corn syrup is the go-to. I’m guessing ABInBev conjured up the clever ad based on the idea that rice is known as a wholesome food, while corn syrup—because of its more-processed cousin, the soda sweetener high-fructose corn syrup—has a junky reputation. But both are just ways of diluting the flavor of beer.
Ironically, though, ABInBev cops to using corn syrup in another beer in its stable, Stella Artois—but it didn’t mention it in that beer’s big Super Bowl ad:

Stop us if you’ve heard this one: Carrie Bradshaw & The Dude walk into a bar. But when they change up their usual for Stella Artois to help give access to clean water to someone in need, that’s no joke. Join them. To #PourItForward https://t.co/WPgCEApb9r @water @TheJeffBridges pic.twitter.com/ZuZoLAV8Eu
— Stella Artois (@StellaArtois) January 28, 2019

Does any of this matter? Maybe a little. I’m not surprised that gigantic beer companies turn to corn to lighten their beers. It’s a massive, overproduced crop, and its prices have been low for years. As I’ve shown before—here and here—the Midwest would see large environmental benefits if “small grains” like oats and barley were added to the dominant rotation of corn and soybeans. In 1959, US farmers grew nearly 15 million acres of barley; last year they grew less than 2 million—versus 81.8 million acres of corn. I’ll take more, not less, barley in my beer, please. 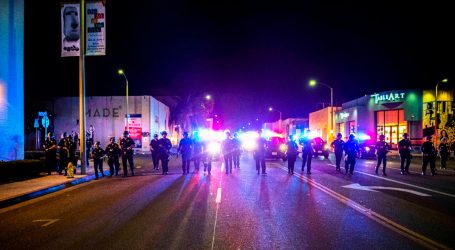 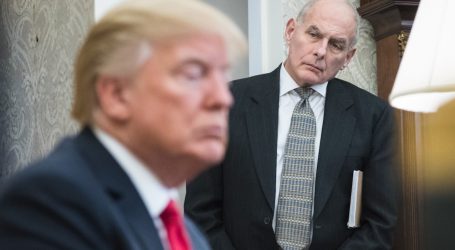