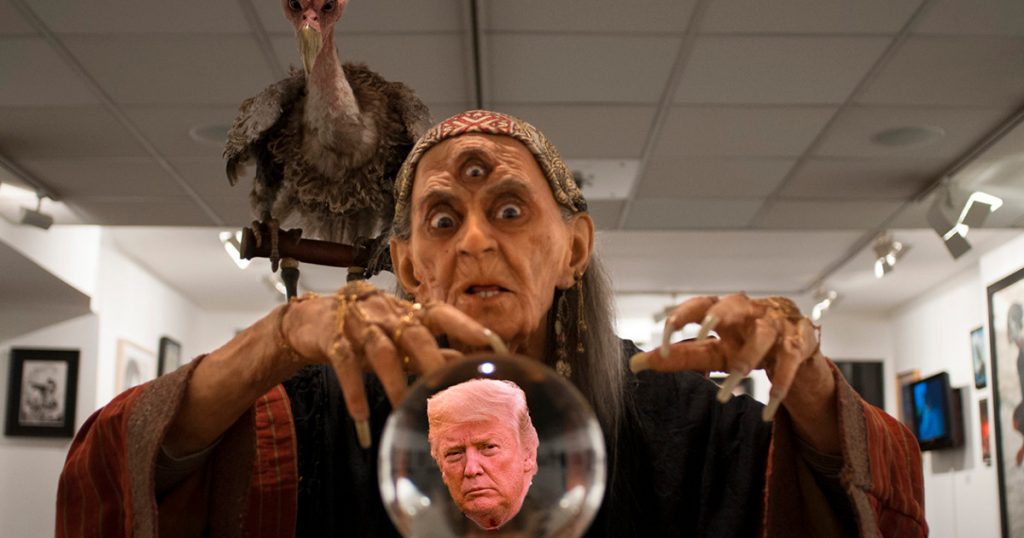 I have a bad memory, but many of my readers have great memories and periodically remind me of things I’ve said in the past. A couple of days ago, JH emailed to remind me that a year ago I offered up three tests of Donald Trump’s approach to foreign policy:

Immigration. Trump hasn’t done much on the policy side to reduce illegal immigration, but he has stepped up the pace of high-profile raids. He’s also blustered a lot and pissed off just about the entire nation of Mexico. Will this be effective in scaring Latin Americans away from crossing the border into El Norte?
Qatar. The US has been unhappy with Qatar’s support for terrorist groups for several years. Now Trump has decided to turn this into a highly public battle. Will Qatar respond positively to this?
NATO. Every American president has pressed our NATO allies to spend more on defense, with only sporadic success. Trump has decided to up the ante by implicitly threatening to leave NATO if they don’t. Will this finally get them to commit to higher defense budgets?

My prediction, of course, was that Trump would fail on all three of these. So far, I’d say I was right about both illegal immigration (border crossing rates haven’t changed much) and NATO defense budgets (they haven’t committed to anything more than they already committed to Obama). That leaves Qatar, which I haven’t really kept up with. But Trump’s initial response to the Gulf boycott of Qatar was to take Jared Kushner’s advice and support the Saudi position, which got him nowhere. More recently, he’s changed his tune, inviting the emir of Qatar to the White House and extolling him as “a friend of mine — knew him long before I entered the world of politics. He’s a great gentleman.” Also: “A lot of countries were funding terrorism and we’re stopping it. It’s getting stopped and fast. Very important. And you’ve now become a very big advocate, and we appreciate that.”
So did Trump’s initial support of Saudi Arabia produce any change in Qatari behavior? As near as I can tell, it hasn’t, and American influence in general has produced zero movement from either side. So I guess that makes Trump 0 for 3.
But not to worry. There’s still NAFTA and China and Syria and Russia and North Korea and Yemen and Iran. Trump has had no successes there either, but it’s early days. Stay tuned. 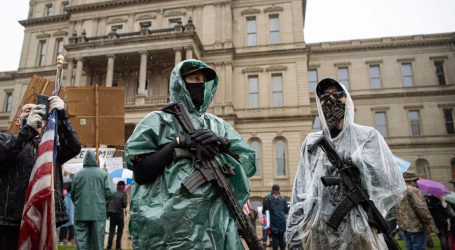 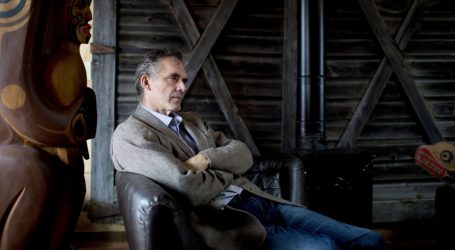