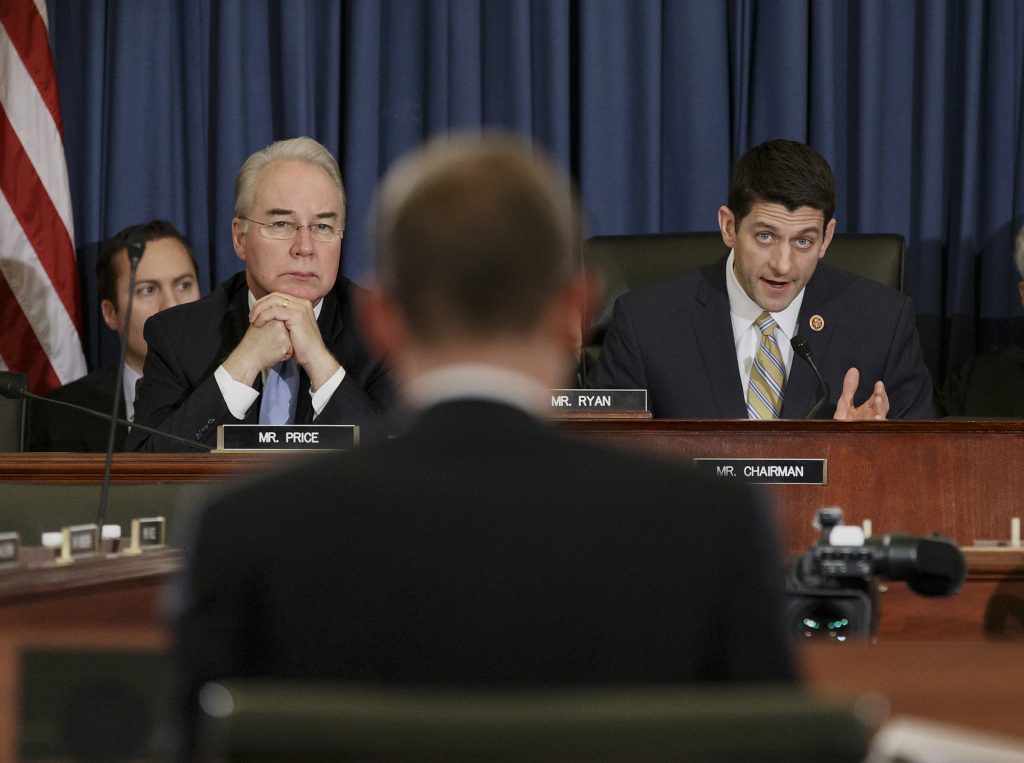 We teamed up with the AJC’s health care guru Misty Williams for this quick take on the Obamacare replacement bill that just dropped:

Dubbed the “American Health Care Act,” the House GOP’s plan to repeal and replace the Affordable Care Act would strike at the heart of the seven-year-old law, stripping away its mandates and rebuilding in its place a system that rewards health care coverage through income-based tax credits and aid for states.

The measure is actually two bills in one, and a pair of House committees is scheduled to take up the legislation later this week. GOP leaders are looking to advance it by Easter.

Among the key provisions, the bills would do the following:

It was immediately unclear Monday how much the bill would cost if passed and how exactly it would impact the roughly 480,000 Georgians who signed up for 2017 Obamacare coverage through the exchange. Insurers offering exchange coverage have said they will keep 2017 plans intact.

The future of the exchanges is also murky at this point. Insurers must notify states this spring whether they plan to continue offering coverage on the exchanges. Major insurers, including UnitedHealthcare and Aetna, have already dropped out of the exchange in Georgia and others throughout the country citing losses in the tens of millions of dollars because their customer base turned out to be sicker and more expensive than anticipated.

The road ahead is a treacherous one for Republican leaders on Capitol Hill, and the problems start on their own bench.

Conservatives are under pressure from groups such as Heritage Action and the Koch brothers-backed Freedom Partners to reject the bill because of its tax credits, which critics say is akin to creating a new entitlement program.

A new fissure opened earlier Monday, when four Republicans from states that expanded Medicaid vowed to vote against any legislation that doesn’t shield people who became eligible for health care coverage under the expansion of the entitlement program.

“Reform should not come at the cost of disruption in access to health care for our country’s most vulnerable and sickest individuals,” GOP Sens. Cory Gardner of Colorado, Lisa Murkowski of Alaska, Rob Portman of Ohio and Shelley Moore Capito of West Virginia wrote in a letter to the chamber’s leadership.

Some 31 states, as well as the District of Columbia, have adopted Medicaid expansion – extending health care coverage to millions of poor Americans. Georgia has not. An estimated more than 600,000 Georgians – most of them single men with no children – would be eligible for Medicaid if the state expanded.

A growing number of Georgia Republicans and business leaders have called for the state to expand in recent months, saying the billions of dollars in new federal funding would help stabilize the state’s ailing rural health care system.

It is imperative for top Republicans to keep their ranks together if they want to kill Obamacare. Senate leaders can afford only two GOP defections to keep such legislation alive in the chamber and House Speaker Paul Ryan can lose 19 in the face of united Democratic opposition.

Minutes after the legislation was made public, U.S. Sen. David Perdue, R-Ga., indicated he was cautiously optimistic about the plan.

“I’m excited that they’re beginning to expose some of the thinking behind this,” he said in a brief interview near the Senate chamber. “We don’t have all the pieces to it yet, obviously, but (eliminating) the mandates — that’s a no-brainer … I’m going to wait and see the rest of it.”

“The Republican repeal bill would rip healthcare away from millions of Americans, ration care for working families and seniors, and put insurance companies back in charge of health care decisions – contrary to everything President Trump has said he would do with his health care plan,” said Reps. Frank Pallone of New Jersey and Richard Neal of Massachusetts, the top Democrats on the House Energy and Commerce and Ways and Means committees, the panels that will assess the legislation later this week.

For a little light reading, here’s a copy of the bill: https://www.dropbox.com/s/4f82iy7d92u0c3a/AmericanHealthCareAct.pdf?dl=0

Indecisive Congress leaves Georgians with Obamacare in the dark

The faces of Obamacare in Atlanta

Could Obamacare repeal take away health benefits for Georgia seniors?

Your guide to the Affordable Care Act in Georgia

In spite of support, Medicaid expansion in Georgia remains unlikely 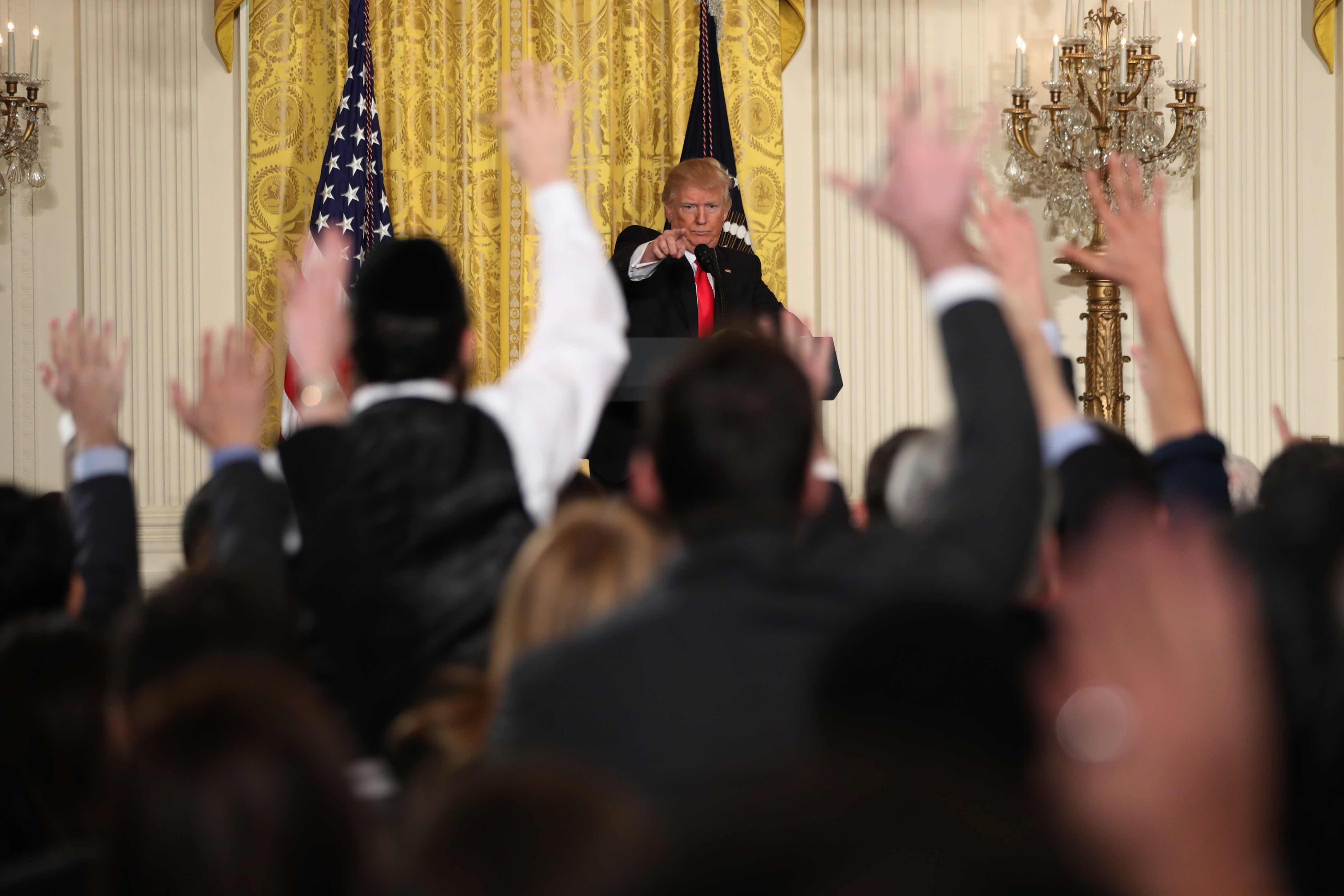 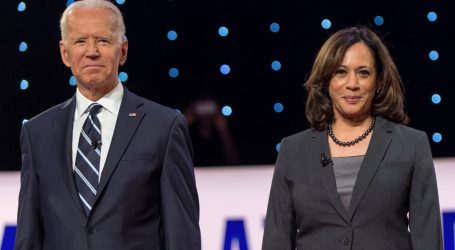 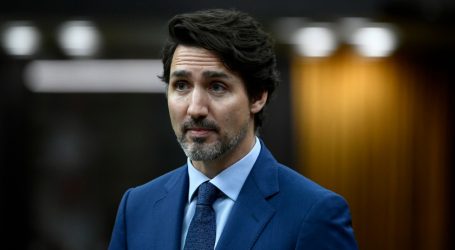