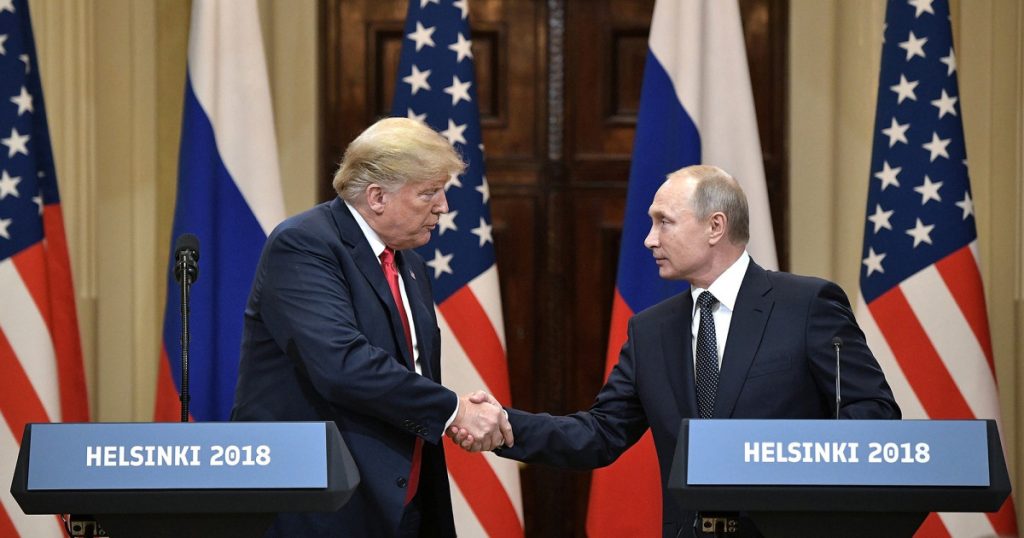 Three committees in the House of Representatives teamed up Monday to pursue missing information about conversations between President Donald Trump and Russian President Vladimir Putin following news reports that Trump took actions to conceal and even destroy records of those talks. Such records, House Democrats contend, should be protected under a Watergate-era law.
The letters, which come from Democratic Reps. Adam Schiff of California, Eliot Engel of New York, and Elijah Cummings of Maryland, who head the committees on intelligence, foreign affairs, and government oversight and reform, respectively, request internal documents about meetings and phone calls between Trump and Putin, any efforts to destroy those records, and any policy implications relevant to the committees. The letters, addressed to Secretary of State Mike Pompeo and White House Chief of Staff Mick Mulvaney, request the information by March 15.
In January, the Washington Post reported that Trump had tried to conceal records of meetings with Putin, including confiscating his interpreter’s notes after a meeting in Germany in 2017. As a result, “there is no detailed record, even in classified files, of Trump’s face-to-face interactions with the Russian leader at five locations over the past two years,” the Post reported. Democrats in Congress quickly raised questions about whether this violated the Presidential Records Act, legislation passed after Watergate to ensure that the president’s records ultimately belong to the public. The three committees first requested information from the White House about the meetings last month, but received no response.
“These allegations, if true, raise profound national security, counterintelligence, and foreign policy concerns, especially in light of Russia’s ongoing active measures campaign to improperly influence American elections,” Schiff, Engel, and Cummings said in a statement.
The requests come on the same day that the House Judiciary Committee launched a sweeping probe into Trump allegations of abuse of power, corruption, and obstruction of justice. 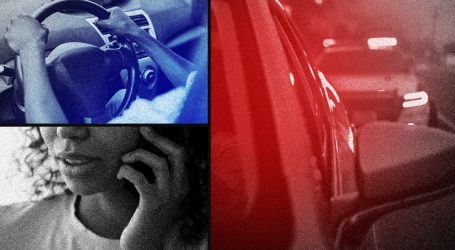