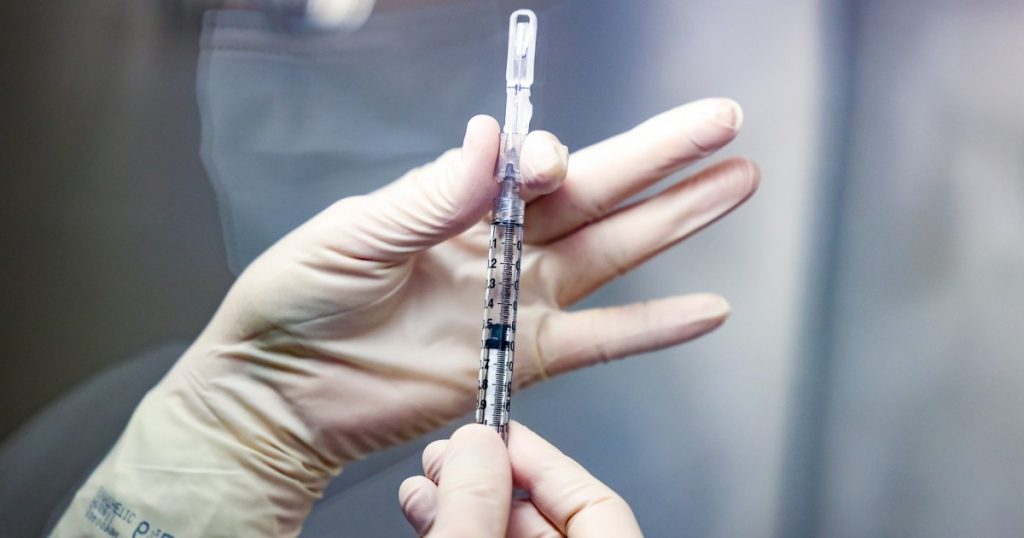 Fight disinformation. Get a daily recap of the facts that matter. Sign up for the free Mother Jones newsletter.Yes, a new variant has emerged. On Friday, the WHO designated a fourth, possibly more transmissible “variant of concern”—B.1.1.529 or Omicron—after a steep increase in COVID-19 infections in South Africa.
Health officials have detected the variant in Belgium, Britain Botswana, Hong Kong, Israel, and the United Kingdom. As of Friday, there have been no cases of Omicron detected in the United States, according to the CDC. But as a “precautionary measure” the Biden administration joined several other nations in issuing new travel restrictions from South Africa and seven other countries. On Saturday, New York declared a state of emergency over the variant. Since the news of Omicron broke, the stock market has taken a notable hit.
The news is worrisome, but as top infectious disease official Dr. Anthony Fauci and other scientists have cautioned, there’s plenty we don’t know about Omicron—including if it spreads more readily, if it causes a more severe COVID infection, or if our vaccines will continue to be effective against it.
In the meantime, here are a few things we do know about it:

As SARS-CoV-2 replicates, it makes mistakes. As I wrote earlier this year, these mistakes are called mutations. Most of the time, mutations don’t help the virus. But over many (many!) replications in millions of hosts, some mutations may give the virus a competitive edge over its predecessors. “It starts to compete with the standard strain,” John Swartzberg, a clinical professor emeritus specializing in infectious diseases and vaccinology at UC Berkeley’s School of Public Health told me, “and that’s the one that would be of concern.” Over many failures, the virus can evolve into a more “fit” version of itself.
That may be what’s happened with Omicron. It has a lot of mutations—more than 30 in the spike protein, the Washington Post reports. That is bad news because it could mean the virus is better at getting around our body’s defenses. “This is the most concerning variant we’ve seen since Delta,” Eric Topol, director of the Scripps Research Translational Institute, told the Washington Post on Friday.
It’s unclear how exactly the mutations affect the virus, but their existence and the rise in cases in South Africa—where about 35 percent of people are fully vaccinated—have worried scientists. “We have seen a lot of variants pop up over the last five, six months, and most of them have not amounted to much. This looks different,” Ashish Jha, dean of the Brown University School of Public Health, told CNN. “It’s acting differently, it looks like it’s much more contagious than even the Delta variant.” He added, “This one has become dominant very quickly in South Africa in the regions where it’s been found. Within a matter of days to weeks as opposed to months. Now, the number of cases in South Africa is quite low, so it can be for other reasons as well, not just because it’s more transmissible. But the speed with which it has taken off is really unlike anything we’ve seen before.”

According to Jha, the possibility that our vaccines will be “rendered useless” by Omicron is low: “I think that’s exceedingly unlikely,” he told CNN. “The question is, is there a tiny hit to vaccine efficacy, or is there a large hit? I think we’ll get some preliminary data probably in the next few days.”
Fauci said it is unknown if people immunized against COVID-19 will be protected against Omicron. “Right now, you’re talking about sort of like a red flag that this might be an issue, but we don’t know,” Fauci said in an interview with CNN. “Once you test it, you’ll know for sure whether or not it does or does not evade the antibodies that we make.”

Vaccine makers are on the Omicron case. The Wall Street Journal reports, “Germany’s BioNTech SE, which developed one of the most commonly used Covid-19 vaccines with Pfizer Inc., said it would take about two weeks to establish whether the new variant renders its shot less effective.”
“In the event that vaccine-escape variant emerges, Pfizer and BioNTech expect to be able to develop and produce a tailor-made vaccine against that variant in approximately 100 days, subject to regulatory approval,” a Pfizer spokesperson added in a statement.
Moderna announced on Friday that it plans to “rapidly advance” an Omicron-specific booster, in addition to boosters for other variants of concern. In the past, the company said, it’s taken 60 to 90 days to advance a vaccine candidate to clinical testing. 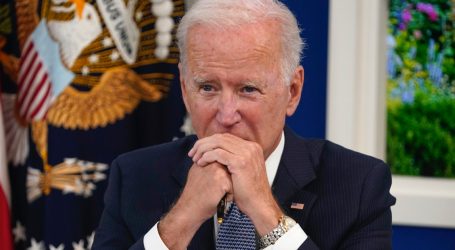 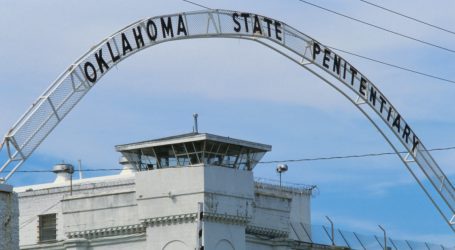 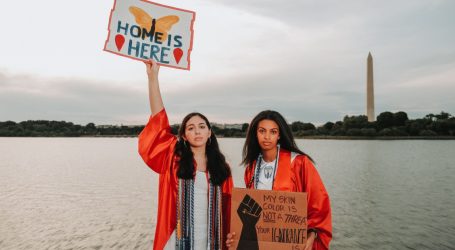