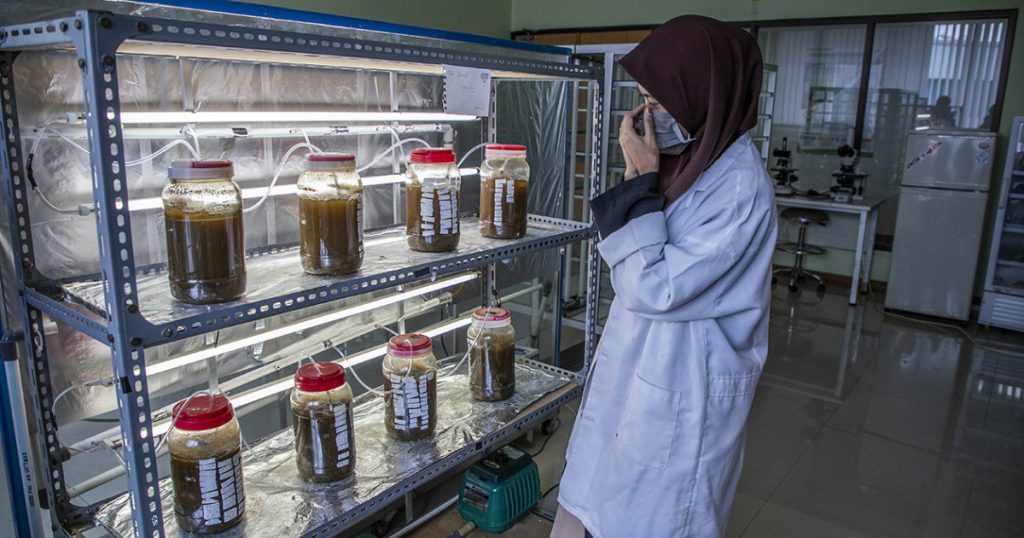 I don’t know what this biofuel researcher is doing, but whatever it is we need a lot more of it.Donal Husni/ZUMA

What are you willing to sacrifice in order to fight climate change?
And by you, I mean you. Obviously we already know that American conservatives aren’t willing to sacrifice anything. But how about us liberals? Maybe you’ve gone vegan. But if you have, I’ll bet it’s because you didn’t really mind. Maybe you bought a small, high-mileage care like mine. But that’s probably because it’s no big deal since you don’t have kids to haul around or a boat to tow. At a whole different level, perhaps we should commit to living with the same carbon footprint at a peasant in China? I can probably count on one hand the number of Americans willing to do that.
As for the Chinese themselves—as well as the Indians and other less developed countries—they insist that no climate deal should permanently leave them at a low development level. They should be allowed to catch up to western levels living standards. That’s a fair point, but it’s also an excuse to do nothing. Once they’ve caught up they promise to put the brakes on carbon emissions—honest!—but no one should take that very seriously.
The Europeans have done better in some areas, but not by much. Germany was more interested in getting rid of its nuclear power. Norway is doing a good job of electrifying its cars, but that’s because they have tons of hydro power. Canada has no intention of shutting down its tar sands production. Etc. There are few signs of real sacrifice on a large scale.
This, of course, is why the Green New Deal is so vague. It’s also why AOC got in so much trouble for the draft FAQ that she mistakenly posted. It really did call for personal sacrifices, and Republicans were eager to point that out. Tell people that you’re going to build more solar and wind, or make buildings more efficient, and they shrug. Tell them that they should eat less meat or take fewer trips to see the grandkids and they freak out.
This is why I’m basically pessimistic about the Green New Deal. It’s deliberately vague so no one will freak out too much, but deliberately vague won’t get the job done. If we want to seriously slash carbon emissions, there are going to be sacrifices. Less meat. Smaller cars. Higher prices for fossil fuels. (Way higher.) Taxes that go beyond the top 1 percent. What makes us think that will fly in a world where bans on plastic bags or straws provoke a huge backlash?
The answer, I believe, is twofold. The first is enormous investment in R&D. World War II levels. We need to invent the equivalent of radar, codebreaking, and the atomic bomb. The second is, in keeping with spirit of the GND, enormous infrastructure buildout. We have the technology to electrify a big part of our economy already if we only commit the dollars to do it. Both of these initiatives would be popular since they generate economic activity and put people to work. If we manage to demonstrate the minimal sacrifice necessary to fund them with a substantial progressive carbon tax, we have a plan. It’s not a perfect plan. It’s probably not enough all by itself. And it’s not guaranteed to work.
But it’s also not guaranteed to fail. 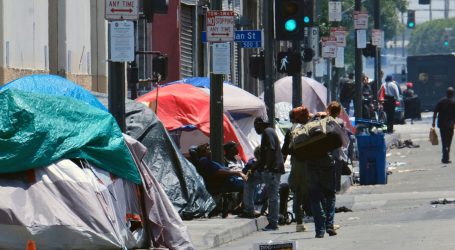 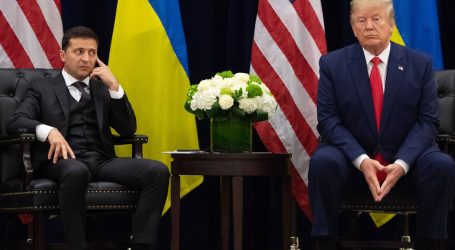