According to the International Business Times, Wisconsin Gov. Scott Walker was given the question at the first Republican debate of the primary season. The debate was hosted in Cleveland, a city that has seen its’ fair share of police injustice including the death of 12-year-old Tamir Rice by police officers in Nov. 2014. Walker, a resident of a state that has a  low 6.5% of African American residents, gave a clean-cut answer by focusing on police reform and not the men and women of color who have lost their lives in police custody.

“It’s about training, it’s about making sure that law enforcement officials” have the tools and training they need, Walker responded to the question, the only time the phrase “black lives matter” was used. He also added, “there are consequences to show that we treat everyone the same in America.”

The topic of “Black Lives Matter” and the tragedies in Ferguson, Missouri, New York and Baltimore have inspired protests, rallies and outcry from all over the world. While the impact has been bigger than the social media platform where it shared its humble beginnings, the focus of “All Lives Matter” has become a save haven for those who have criticized the movement.

To make matters worse, a trailer for the N.W.A  biopic, Straight Outta Compton aired right after the question was dismissed. Other ads that drew concern were travel commercials to Germany and a commercial about immigration numbers. Many took to Twitter to share their thoughts on the surreal moment.

Just one #BlackLivesMatter question at #GOPDebate? But we spent a half hour talking about fences?? pic.twitter.com/v7pqn2Qr84

Walker's answer implicit concession you can no longer get away with "ALL COPS ARE SAINTS END OF DISCUSSION" response to #BlackLivesMatter Q?

#BlackLivesMatter got treated like the black guy in a horror film.

Let us know what you thought of last night’s GOP debate in the comments below. 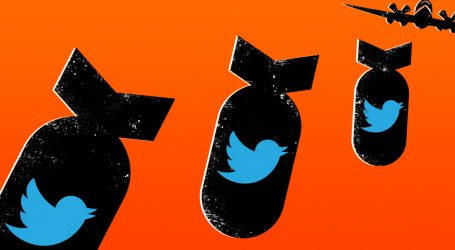 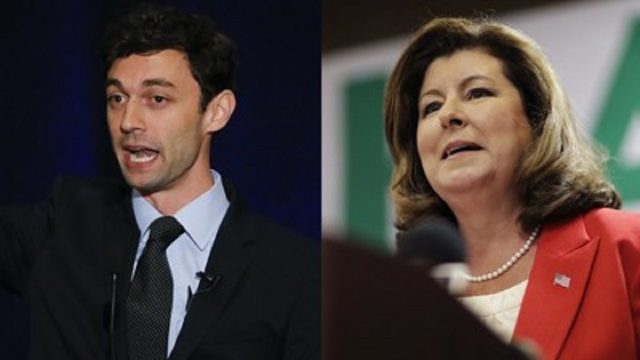 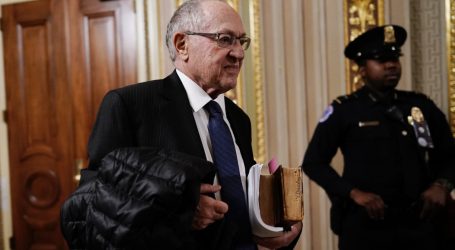