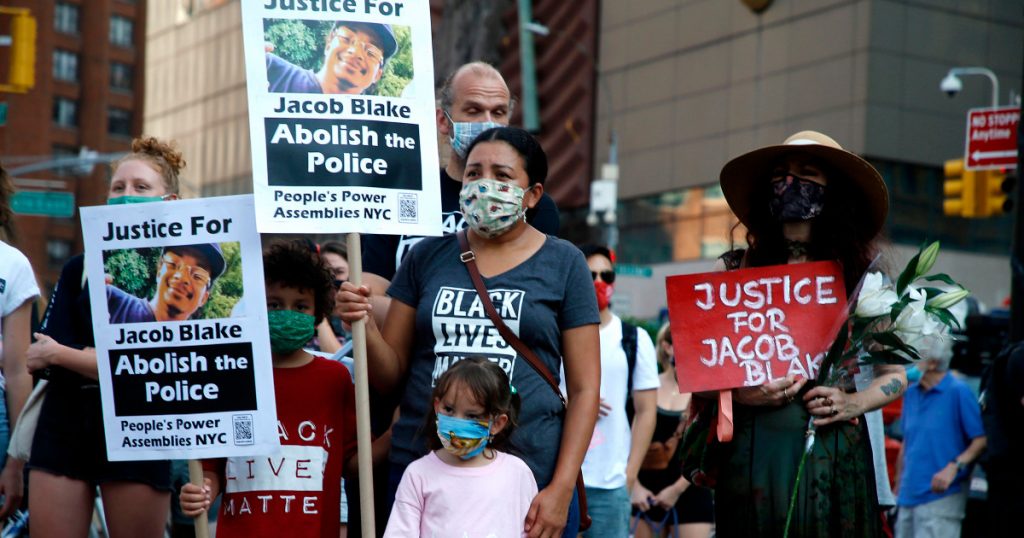 For indispensable reporting on the coronavirus crisis and more, subscribe to Mother Jones’ newsletters.Somewhat predictably, the Kenosha police union has come to the defense of the officer who shot Jacob Blake seven times in the back last weekend in front of his young children. The union presents its version of events as exculpatory, but by any standards beyond those of a police-supremacist status quo it would be a damning confession of attempted murder.
In a statement released on Friday, the Kenosha Professional Police Association argued that officers drew their guns because Blake was allegedly armed with a knife, had “actively resisted the officers’ attempt to gain compliance,” and remained unaffected by their Tasers. “As the uncontested facts above demonstrate, the officers involved gave Mr. Blake numerous opportunities to comply,” Brendan Matthews, an attorney for the union, wrote in the statement, seemingly attempting to blame Blake for the outcome. “He chose not to.”
These claims are not actually uncontested. Attorneys for Blake say he did nothing to provoke the police, and Raysean White, a witness who filmed the encounter with a cellphone, said he heard officers yelling about a knife but did not see one in Blake’s hands. The Wisconsin Justice Department, which is investigating the shooting, has neither confirmed nor denied the police union’s version of events. And video footage isn’t conclusive: The officers weren’t wearing body cameras, and White’s cellphone footage shows only about 11 seconds before the shooting begins. In that footage, Rusten Sheskey and another officer, who both appear to be white, can be seen following behind Blake, who is Black. Their guns are drawn as Blake walks toward a parked SUV. Sheskey grabs Blake’s shirt from behind and shoots him repeatedly in the back as Blake leans into the driver’s side door, his three children in the backseat. (A second video from another witness shows Blake on the ground scuffling with police prior to the shooting, but it’s blurry and hard to make anything out.) State investigators say they found a knife on the floor of the car.
Even if Blake had resisted officers and did have a knife in his possession somewhere, that shouldn’t be a justification for offloading seven rounds into his back as he was walking away from them toward his kids. The fact that police officers in Kenosha think this is a colorable excuse is a reminder of how twisted our system of accountability and justice is. Police officers around the country have made similar excuses after other instances of police brutality, and they tend to work. Around the country, with the help of judges and prosecutors, officers have regularly gotten away with shooting people who were unarmed—some were sleeping in a car or sleeping at home on a couch—because laws in most states allow cops to use deadly force if they can come up with a reason for why they thought a person in their vicinity might harm them, even if they were wrong and the person posed no real threat.
Blake is now recovering in a Milwaukee hospital, paralyzed from the waist down. Attorneys for his family say he had been trying to break up a domestic disturbance between two women when the police arrived, and that the officers were the aggressors. The shooting prompted protests across the country this week and has become another flashpoint in the movement to end police brutality against Black people.
Like police unions around the country, Kenosha’s Professional Police Association has a history of defending officers who use deadly force. In 2015, after Officer Pablo Torres shot two people over the course of 10 days, the Kenosha union even erected a tone-deaf billboard of the officer smiling in his uniform, thanking people in the city for their support. In Blake’s case, Matthews, the union’s attorney, said that officers were called to the scene because of a complaint that Blake was allegedly trying to steal someone’s keys and car. The officers, he added, knew that Blake had an open warrant for felony sexual assault, though he hasn’t been convicted. Again, that’s not a valid justification for trying to kill him. “Blake forcefully fought with the officers, including putting one of the officers in a headlock,” Matthews said. That’s not a valid justification, either. Also, it’s not uncommon for police officers to lie in their reports of shootings.
“Based on the inability to gain compliance and control after using verbal, physical and less-lethal means, the officers drew their firearms,” Matthews concluded. “Mr. Blake continued to ignore the officers’ commands, even with the threat of lethal force now present.”
We know this playbook well by now. After police shootings, it’s all too typical for officers to try to smear the victim by pointing to an alleged criminal history or coming up with reasons why officers feared for their safety. The laws are often written to make it easy for prosecutors to listen to the cops’ side of the story. But ultimately the cops’ argument is straightforward. Matthews’ final bullet point all but says it: Blake did not cooperate, and thus deserved to die. 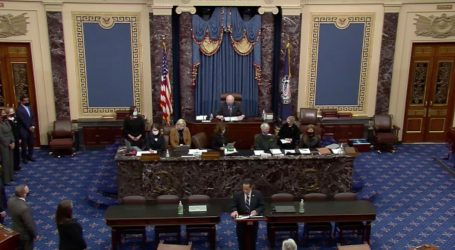 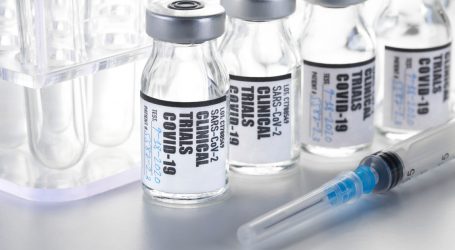 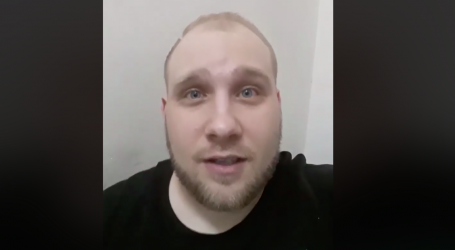