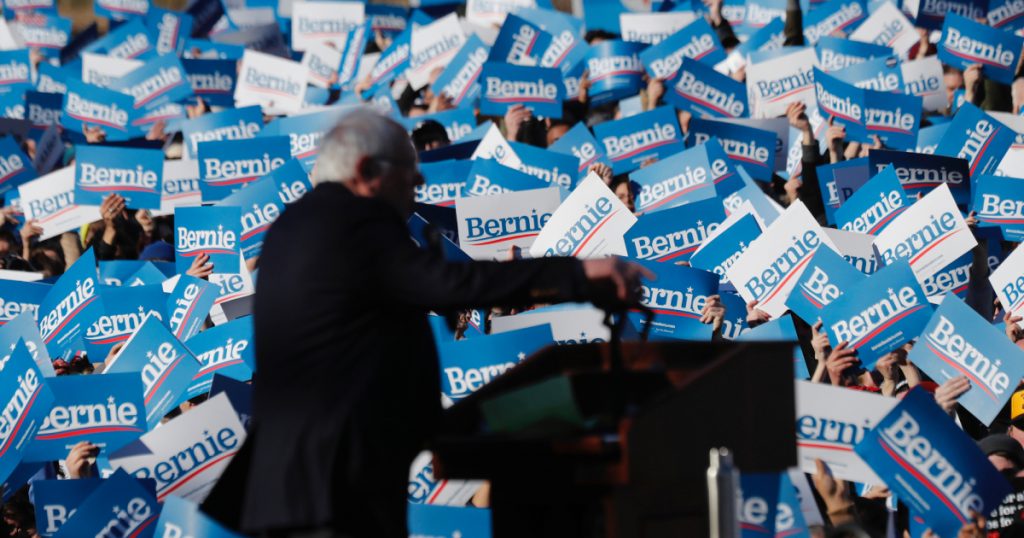 For indispensable reporting on the coronavirus crisis and more, subscribe to Mother Jones’ newsletters.The ex-Bernie Sanders staffers behind a new pro-Joe Biden super PAC have a pitch for would-be funders: They can deliver the voters that the former vice president can’t, and they’ll follow the digital-first “Bernie strategy” to do it.
That’s the takeaway from a presentation that America’s Promise, a group founded last month, prepared for potential donors. The slide show, reviewed by Mother Jones, makes the case that a lack of enthusiasm for Biden among key parts of the Sanders coalition—young people, Latinos, the left—could hand Trump the election unless Democratic funders support a major outreach effort. And despite Sanders’ famous distaste for the unlimited election spending that Citizens United made possible, the new organization is looking to spend big. The presentation includes sample price tags for its efforts in the crucial swing states of Arizona, Wisconsin, and Michigan: $7.8 million, $4.7 million, and $7.5 million, respectively.
The New York Times first reported the formation of the super PAC last month. Its stated purpose is to persuade Sanders’ grassroots supporters to back Biden and Democratic Senate candidates while building on the Sanders campaign’s efforts to pursue progressive policies. The group’s staff includes some of the biggest names from the Sanders’ 2020 run, including longtime Sanders aide Jeff Weaver; Chuck Rocha, who coordinated the campaign’s Latino outreach; and Tim Tagaris, who oversaw digital fundraising.
These strategists have traded the Sanders-style idealism for the bland reality of a pitch deck, one that lays out how the “Bernie strategy,” as the deck calls it, can translate to boosting Biden. To reach younger voters, for example, America’s Promise proposes making Biden “stylistically accessible” to them, emphasizing Sanders’ endorsement of the former vice president, and highlighting Biden’s “support for Sanders’ agenda”—such as Biden’s adoption of portions of Sanders’ plan to cancel student debt.
To reach Latino voters, the key is “starting early,” the pitch says, noting private polling from the Sanders campaign that showed the Vermont senator 5 points behind Biden six months before the Nevada caucuses—a contest Sanders ultimately won, thanks in large part to the massive support he received from Latinos. America’s Promise proposes to emphasize Biden’s “progressive kitchen-table agenda”—including support for a $15-per-hour minimum wage, universal health care, and free college tuition—in its outreach to Latinos.
When it comes to “very liberal Democrats,” the super PAC would play up Biden’s ability to name progressive Supreme Court justices and cabinet members who could undo the harm that Trump’s appointees have caused—a major source of motivation for liberals.
To drive home these messages, the group intends to devote the heftiest slice of its cash to digital advertising, with smaller but substantial allocations for print and television ads, as well.
Undergirding this effort is a warning that Sanders supporters—many of whom make up key parts of the Democratic base—aren’t happy with Biden’s presumptive nomination. In a memo announcing its launch last week, America’s Promise pointed to recent polling showing that one-fifth of Sanders backers don’t currently support Biden and only 11 percent of them are “very excited” about his candidacy. Meanwhile, Latino Democratic operatives and lawmakers have raised concerns as to whether Biden’s campaign is doing enough to reach Latino voters.
A spokesperson for America’s Promise declined to comment on the contents of the presentation.
So can these ex-Berners really accomplish what they’re promising with the tactics they’ve laid out? Primaries aren’t directly comparable to the general election, but what happened in this year’s Democratic contests suggests something of a mixed track record. Sanders’ victories in Nevada and California came in large part thanks to support from Latino voters—young Latinos, in particular, contributed a major share of those votes. But as for young voters overall, the Sanders campaign failed to meet its ambitious turnout goals (though those who did vote in the primaries overwhelmingly chose Sanders over Biden).
Regardless, America’s Promise already seems to be source of discontent for Sanders, who has spent his presidential runs and much of his political career railing against the influence of money in politics. The announcement of its creation rattled some longtime Sanders supporters, who viewed it as antithetical to the movement the Vermont senator built.
While Sanders himself has not publicly commented on the super PAC, one ex-Sanders staffer talked to Vice News about his former boss’ feelings: “Bernie’s pissed off,” he said. 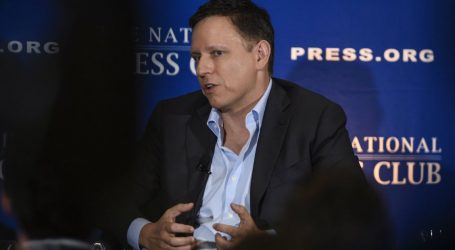 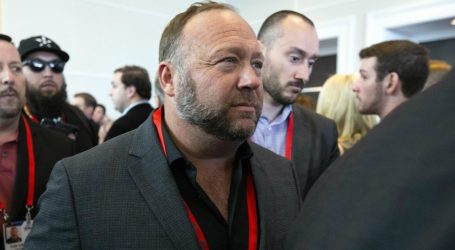