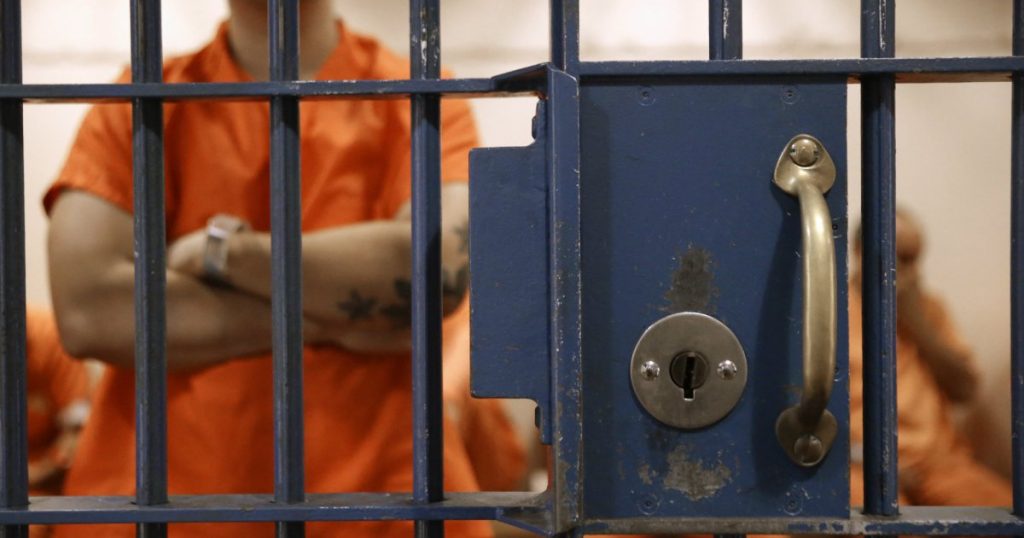 On any given day, 2.3 million people in the United States are in prison or jail. With about 40 percent of inmates suffering from a chronic health condition, the overall health profile of incarcerated people is abysmal. Without access to consistent health care, many inmates with health conditions do not have their medical needs met, and many others develop medical problems after being incarcerated in unhygienic facilities. To complicate matters, prisons and jails are often overcrowded, making it easier for contagious illnesses to spread faster.
Add to that reality the appearance of the new coronavirus, which since its first appearance in the Wuhan region of China, has infected more than 90,000 people worldwide and killed over 3,000—including nine people in the United States. “We are asking the American public to work with us to prepare in the expectation that this could be bad,” Dr. Nancy Messonnier, director of the Centers for Disease Control’s National Center for Immunization and Respiratory Diseases, said in a press briefing last week. The CDC has also warned about “daily disruption” for the general public. But what does “disruption” look like for the millions of people currently in US prisons and jails, in a system already unable to cope with basic health needs?
“[The coronavirus] will remind us of a central hypocrisy in our approach to health behind bars,” Dr. Homer Venters, former chief medical officer of New York City’s jail system, wrote in an op-ed for The Hill. “We’ve built the world’s largest collection of jails and prisons, and kept the health services in these places remarkably separate from the rest of our national health systems.”
“We’ve built the world’s largest collection of jails and prisons, and kept the health services in these places remarkably separate from the rest of our national health systems.”Although the nature and the intensity of how the coronavirus will play out is unknown, there are several examples of how correctional institutions have handled epidemics in the past. During the 2009 swine flu pandemic, which infected about 60 million people and killed more than 12,000 in the United States alone, the California prison system saw nearly 800 cases; three deaths were reported. Across the country, correctional officials tried to minimize the spread by quarantining inmates and suspending visitation.
Though the coronavirus is different from the flu, prison and jail officials are preparing for its outbreak in much the same way. The Sonoma County, California, jail, which houses up to 1,000 people, has come up with protocols likely to be replicated throughout the corrections system. First, new inmates are screened for coronavirus before being booked in the facility. If the individual has any of the symptoms, including fever, cough, or shortness of breath, officials will ask if the person has traveled to China within two weeks of the symptoms developing or if they had close contact with anyone exposed to the coronavirus. If the answer is yes to any of these questions, the correctional officers immediately wear gloves and place a mask on the suspected patient, then place them in an isolation cell to await transfer to a hospital, where further testing is handled by medical professionals. The county has already declared a state of emergency as it deals with at least two cases of the disease. In Washington state, where all of the US deaths so far have occurred, local jail officials are following a similar procedure.
Some lessons might be learned from how the coronavirus has already affected prisons and jails in other countries. In China, government officials reported 555 coronavirus cases in five prisons across three provinces. In Iran, which has seen 2,336 cases and 77 deaths, government officials temporarily released 54,000 low-level inmates to combat the spread of the disease.
In the United States, the lack of quality health care in prisons and jails could spell trouble for incarcerated people, according to Dr. Venters: “Management of this pandemic will be harder and less effective for incarcerated people, their families, and staff in these institutions.” 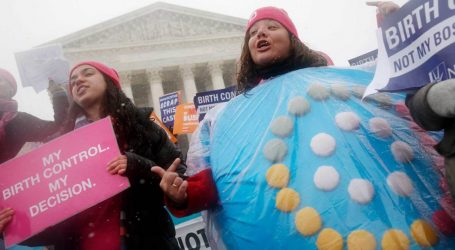 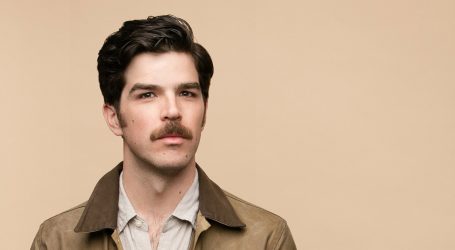 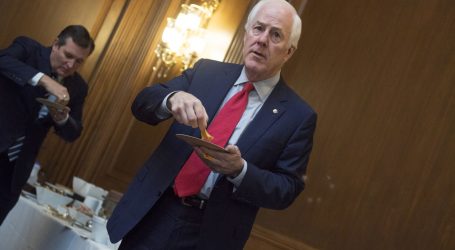