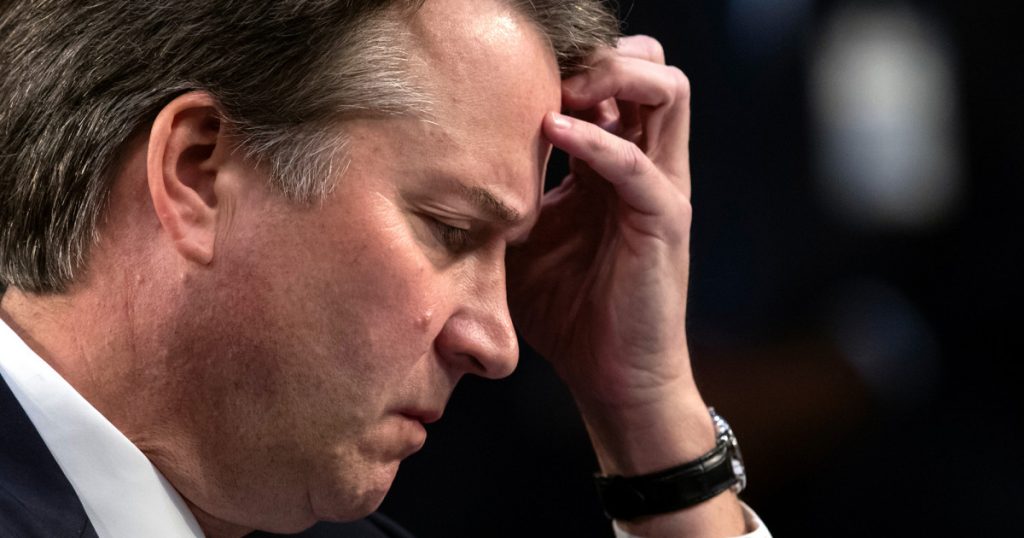 On Sunday, The Washington Post published an investigation featuring the first-hand account of Christine Blasey Ford, the woman who wrote the confidential letter alleging that Supreme Court nominee Brett Kavanaugh sexually assaulted her in high school. This marks the first time Ford has spoken publicly about her experience.
The letter has been roiling Kavanaugh’s Supreme Court nomination since Wednesday, when the Intercept reported that Sen. Dianne Feinstein (D-Ca.) had a letter detailing the allegations but had chosen not to share it with her Democratic colleagues, citing the writer’s request for confidentiality. On Friday, the New Yorker reported the letter’s details, but did not divulge Ford’s name.
“Since Wednesday, she has watched as that bare-bones version of her story became public without her name or her consent,” the Post’s Emma Brown wrote. Here is Ford’s account to the newspaper of her experience with Kavanaugh, while he was a student at Georgetown Preparatory School, an all-boys school in Bethesda:

Speaking publicly for the first time, Ford said that one summer in the early 1980s, Kavanaugh and a friend—both “stumbling drunk,” Ford alleges—corralled her into a bedroom during a gathering of teenagers at a house in Montgomery County.
While his friend watched, she said, Kavanaugh pinned her to a bed on her back and groped her over her clothes, grinding his body against hers and clumsily attempting to pull off her one-piece bathing suit and the clothing she wore over it. When she tried to scream, she said, he put his hand over her mouth.
“I thought he might inadvertently kill me,” said Ford, now a 51-year-old research psychologist in northern California. “He was trying to attack me and remove my clothing.”
Ford said she was able to escape when Kavanaugh’s friend and classmate at Georgetown Preparatory School, Mark Judge, jumped on top of them, sending all three tumbling. She said she ran from the room, briefly locked herself in a bathroom and then fled the house.

“I think it derailed me personally for four to five years,” said Ford, who is now a clinical psychology professor at Palo Alto University.
In response, the White House sent the Post a statement that Kavanaugh issued last week: “I categorically and unequivocally deny this allegation. I did not do this back in high school or at any time.”
Ford first got in touch with the Post in July, when it became clear that Kavanaugh was on the short list of Supreme Court nominees, according to the newspaper. She declined to speak publicly about the incident, citing fear of retaliation. Her decision to come forward came in the aftermath of news leaking about the confidential letter—in an attempt to address inaccuracies about her story. “These are all the ills that I was trying to avoid,” she told the Post. “Now I feel like my civic responsibility is outweighing my anguish and terror about retaliation.” 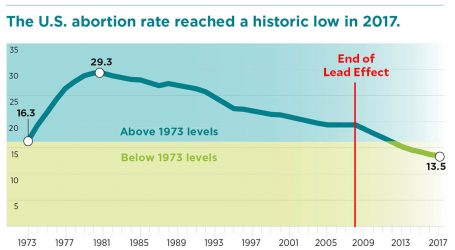 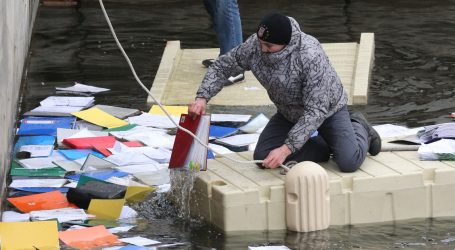 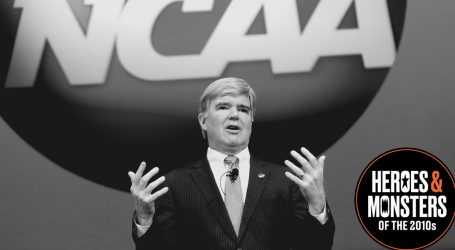