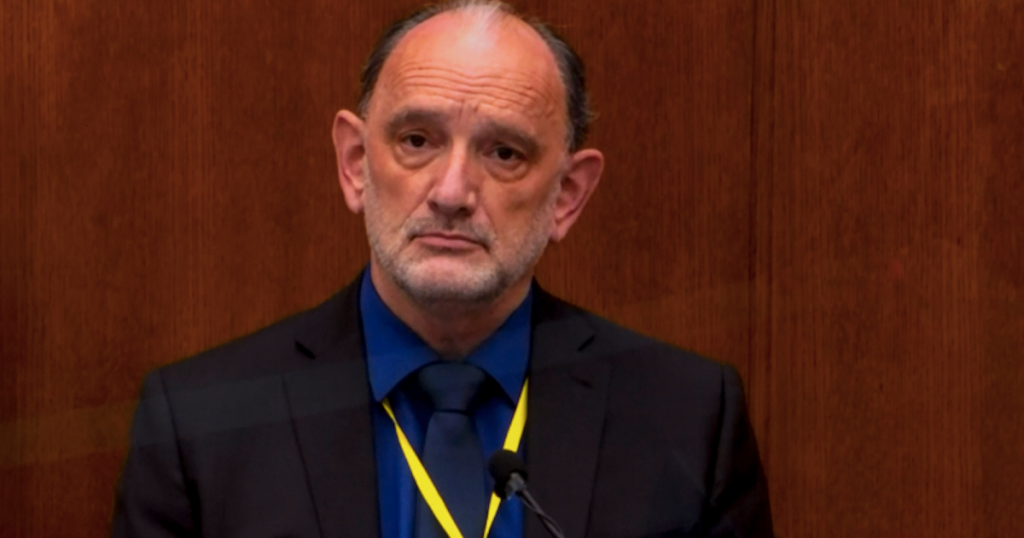 Let our journalists help you make sense of the noise: Subscribe to the Mother Jones Daily newsletter and get a recap of news that matters.The record of Dr. David Fowler, the former chief medical examiner of Maryland who drew widespread condemnation over his defense of Derek Chauvin, during which Fowler controversially declined to rule George Floyd’s death a homicide, is now under investigation.
The Washington Post reports that top medical officials for the state are reviewing cases overseen by Fowler that involved in-custody deaths. During his tenure as chief medical examiner from 2002 to 2019, Fowler oversaw a number of high-profile cases involving the police, including that of Freddie Gray, the 25-year-old Black man who died after riding in a Baltimore police van.
As my colleague Nathalie Baptise wrote last week, while testifying for the defense at Chauvin’s murder trial, Fowler asserted that carbon monoxide from a police car may have contributed to Floyd’s death. Furthermore, he said that the cause of Floyd’s death was “undetermined.” That claim notably contradicted the ruling of Hennepin County’s medical examiner that after Chauvin knelt on Floyd’s neck for more than nine minutes, Floyd’s death had been a homicide. In introducing the carbon monoxide theory, Fowler’s primary purpose simply may have been to confuse the jury:
We’ve heard about heart conditions and drugs before, but Dr. Fowler’s theory of poisoning by carbon monoxide from a police car’s exhaust when Floyd was handcuffed and laying on the ground brought a new level of creativity to the trial. Not that Eric Nelson, Chauvin’s lawyer, and Dr. Fowler were suggesting that the main cause of death was carbon monoxide poisoning, but rather that it could have been a contributing factor. “Now, again, you’re not suggesting to the jury that Mr. Floyd died of carbon monoxide poisoning?” Nelson asked the doctor. “No, not exclusively,” he answered.
But here’s where something interesting happened: Dr. Fowler mentioned carbon monoxide so frequently that when he was being cross-examined by the prosecution, Jerry Blackwell, the state’s lawyer grilled Fowler about it. “Do you agree with me that there was no finding of carbon monoxide poisoning from Dr. Baker’s autopsy review?” Blackwell asked. Dr. Fowler agreed. Still, the whole idea of carbon monoxide as a remote and unlikely factor nonetheless somehow became normalized. Then, on Thursday morning, the state sought to include new evidence showing Floyd’s body had a normal range of carbon monoxide in it, but Judge Peter Cahill wouldn’t allow it.
Fowler’s testimony set off a firestorm of protest, prompting a letter signed by hundreds of doctors calling for an independent review into his handling of in-police custody deaths.
Of course, in the end, Fowler’s testimony didn’t land with the jury. Chauvin was convicted on three counts for murdering Floyd, and now Fowler’s record is the one under scrutiny. 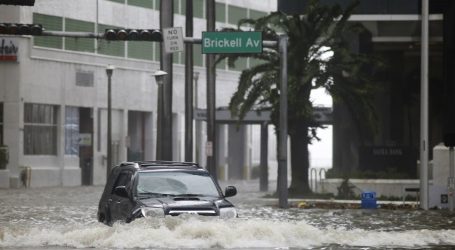 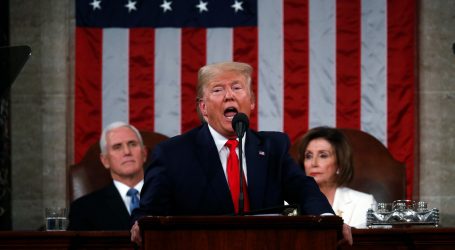 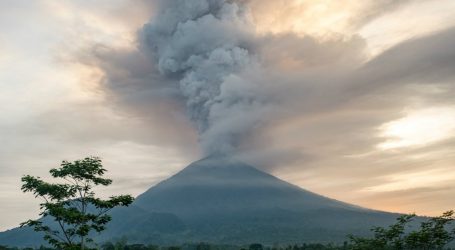