Black Politics
5 hours ago-Lit: President Biden Issues Pardons for Federal Marijuana Possession
5 hours ago-Herschel Walker Says the Allegations Against Him are Untrue and He Didn’t Send Anyone Money for an Abortion, But That He Sent Lots of People Money for Lots of Things and It’s Hard to Keep Track, and If the Story Were True It Would Be Nothing to Be Ashamed of Because He Believes in Forgiveness, But He Has Done Nothing to Be Forgiven For, and Is Living Proof That You Can Make Mistakes and Move Forward, Which Is Really What This Campaign Is All About.
5 hours ago-How a Hostile America Undermined Its Black World War II Veterans
5 hours ago-Pathos and Panic: Russians Are Mobilized for an Undeclared War
1 days ago-Biden and DeSantis Pledge Relief and Cooperation After Hurricane Ian
Local News 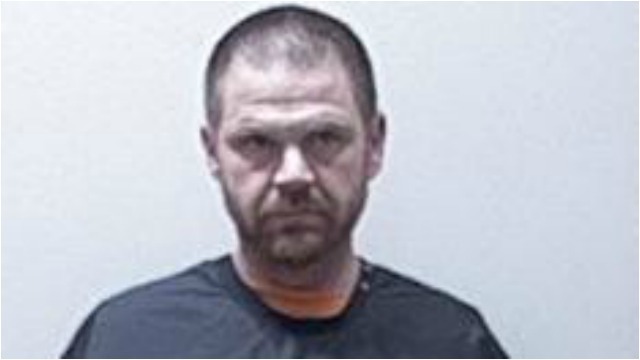 An inmate has escaped from authorities in Habersham County.

Jody Smallwood, 45, was receiving treatment at Habersham Medical Center when he got away. Investigators said before he escaped, his medical treatment required him to be removed from his handcuffs and ankle chains.

Smallwood was being held for a number of charges, including burglary, obsession of methamphetamine, two counts of obstruction of a law enforcement officer, driving while license suspended and giving false information to law enforcement.

The inmate is described as a 6’2″ white male who weighs about 100 pounds. He has brown hair and hazel eyes. Deputies said he was last seen wearing a detention center uniform, waist chains and one hand was still cuffed.

Smallwood knows several people in Habersham County, so investigators said they are searching everywhere and speaking with each of his contacts.

Anyone with information is asked to call the Habersham County Sheriff’s Office.