A gym member has filed a lawsuit that alleges her fitness club’s negligence lead to doctors amputating all her toes.

Charmaine Johnson said she finished her workout at the LA Fitness in Stone Mountain on February 17 and went to use the sauna. Shortly after sitting down, she claims she passed out and no one found her for two hours.

“When I woke up, the next thing I knew I was in the hospital,” said Johnson.

According to the lawsuit, Johnson suffered burns all over her body. The burns on her toes, however, were so severe they had to be removed.

“That’s a real loss,” said Jesse Kent, Johnson’s attorney. “I mean, she really lost half of her feet. She’s now got ten less toes than she had when she went in.”

The lawsuit claims the sauna does not have proper ventilation. Kent also believes the gym should have better safety procedures in place to ensure members are not left unattended for long periods of time.

“You’re paying for membership. That provider should at least watch out for your safety and well-being and I don’t think LA Fitness has a policy in place to do that,” he added.

“It’s not about Ms. Johnson trying to get rich,” said Kent. “It’s not about her now thinking that she’s won the lottery. These losses are real. She’ll never recover from them. This will always affect her. It will affect her as long as she’s here on Earth.”

Johnson said she hopes her story will serve as a warning to others about the potential dangers of saunas.

“It’s like a relaxation, but it could be very dangerous,” Johnson stressed. “I hope they fix it […because] other people going through this would not be nice.”

LA Fitness did not respond to requests seeking comment. 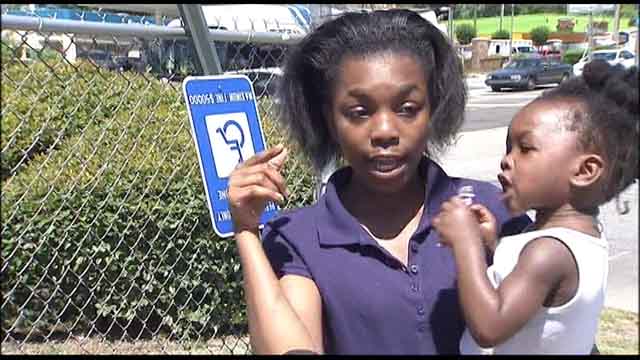