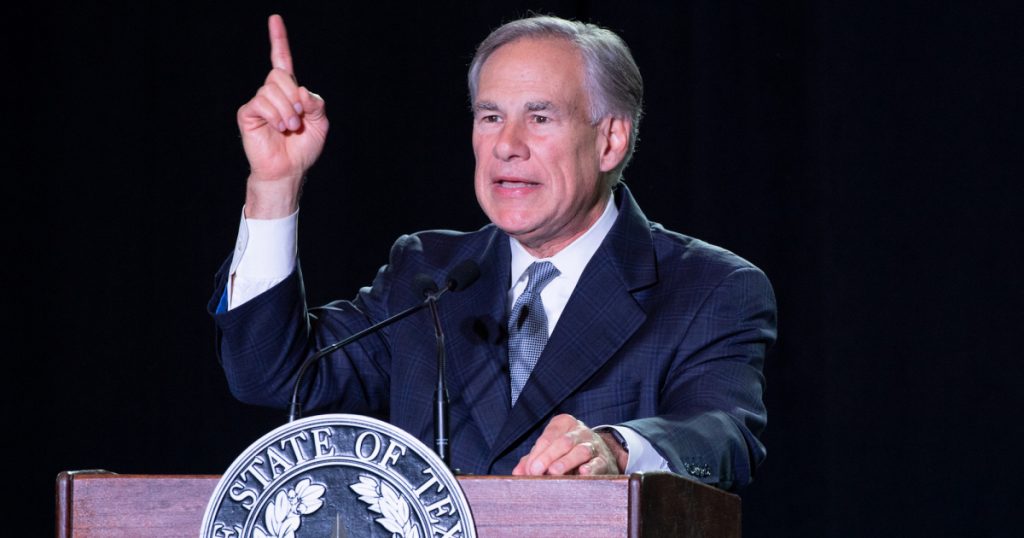 Fight disinformation. Get a daily recap of the facts that matter. Sign up for the free Mother Jones newsletter.Texas Gov. Greg Abbott stopped by CNBC Thursday morning to champion the state’s newest abortion ban—the strictest since Roe v. Wade was decided—as a policy that encourages companies to do business in the Lone Star state.
Asked if he had a response to possible boycotts by businesses because of the ban, Abbott responded that “regardless of some hand wringing by some publications, the people who are not wringing their hands are the people who create jobs that run businesses that care about their daily lives—and people are choosing Texas.”

Q: Are you worried that employers in your state are going to pull investment or donation dollars over Texas’s new abortion law?@GregAbbott_TX: “There’s a lot of businesses and a lot of Americans who like the social positions that the state of Texas is taking.” pic.twitter.com/smBzjknYG7
— Mother Jones (@MotherJones) September 2, 2021

“But aren’t you worried that some of the major employers in your state are going to respond negatively or potentially pull investment or donation dollars in light of some of these topics?” asked host Morgan Brennan. “Morgan, you need to understand that there’s a lot of businesses and a lot of Americans who like the social positions that the state of Texas is taking,” said Abbott.
These “social positions”? My colleague Becca Andrews details: “The Texas law, which bans abortion after six weeks (before most people know they are pregnant) and allows any private citizen to sue both abortion providers and anyone who ‘aids and abets’ patients.”
And the dangerous law is already encouraging copycats. 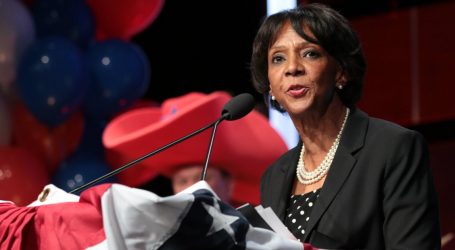 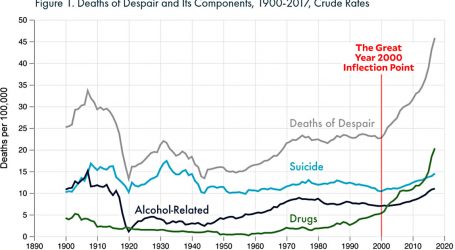 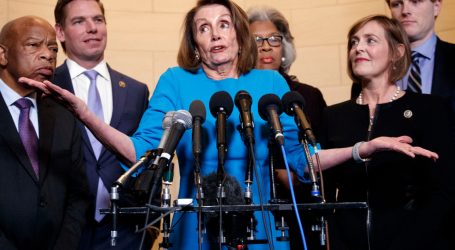