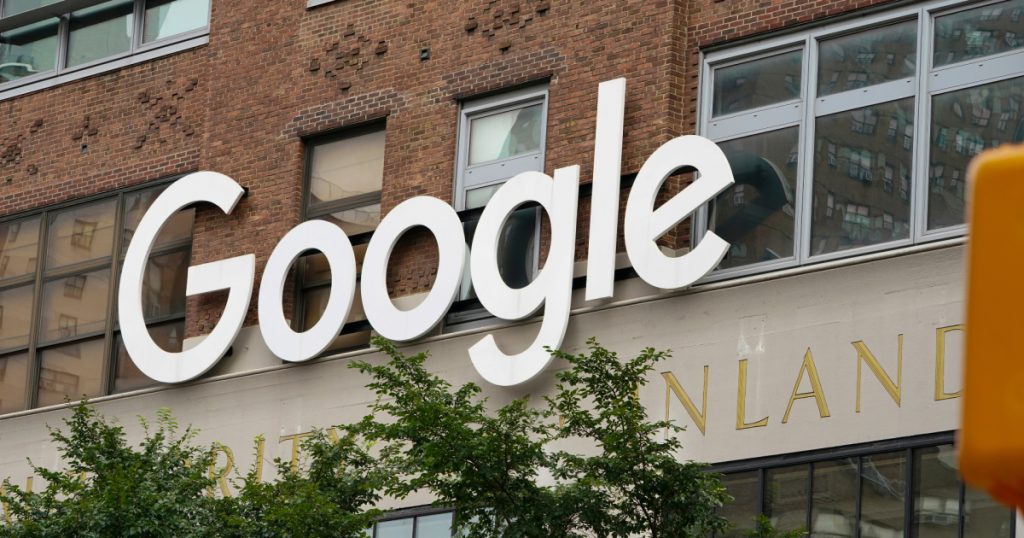 Let our journalists help you make sense of the noise: Subscribe to the Mother Jones Daily newsletter and get a recap of news that matters.Google fired two employees and spied on others in retaliation for labor organizing, according to a complaint filed by the National Labor Relations Board yesterday. The company’s actions constituted “interfering with, restraining, and coercing employees” who were exercising their right to organize, it reads.
The complaint dates back to late 2019, when four Googlers were fired in the midst of an organizing push among the tech giant’s employees. Their firings came after Google had brought on IRI Consultants, a firm known for helping companies fight unionization efforts.
According to Google, the four, mostly software engineers, had broken security procedures by  accessing off-limits documents. The former employees say they had looked at publicly available documents to learn more about IRI. Let go near the holidays, the fired became known as the Thanksgiving Four. Googlers held rallies in protest.
Not long after those firings, another Googler named Kathryn Spiers alleged that she’d been fired after creating a pop-up message that appeared on coworkers’ browsers when they went to IRI’s website at work. The message stated, “Googlers have the right to participate in protected concerted activities.” For this protest, she wrote in a post, she was suspended and then dismissed.
The Thanksgiving Four—Laurence Berland, Rebecca Rivers, Paul Duke, and Sophie Waldman—called their firings “draconian, pernicious, and unlawful.” Last December, they filed a charge with the National Labor Relations Board accusing Google of intimidation. Spiers also informed the NLRB her labor rights had been violated.
On Wednesday, the board—which, is controlled by appointees from the Trump administration—moved forward on a complaint against Google for firing Spiers and Berland and for other potential labor violations related to its treatment of a larger group of fired employees, including snooping on them. The NLRB found that Google “virtually surveilled” employees by looking at a pro-union presentation and “interrogated its employees about their protected concerted activities.”
“Management and their union busting cronies wanted to send that message,” Berland said in a statement, “and the NLRB is now sending their own message: worker organizing is protected by law.”

Just over a year ago, Google fired me, falsely claiming I violated data access policies, even though the documents and calendars in question were accessible by any employee. My coworkers and friends knew it was bullshit, and that’s what matters most. 1/
— Laurence is beside the point (@laurenceb) December 2, 2020

Spiers tweeted that the NLRB complaint confirms her allegation that Google retaliated against her.

This week the NLRB issued a complaint on my behalf. I was illegally terminated for trying to help my colleagues. Workers must unite to tackle the power of the tech giants, it’s the only way to hold them accountable. https://t.co/SYuUDoJmWj
— kathryn spiers (@computerfemme) December 2, 2020

Google did not respond to a request for comment. The company told The Verge it is “confident in our decision and legal position. Actions undertaken by the employees at issue were a serious violation of our policies and an unacceptable breach of a trusted responsibility.”
The complaint will move forward now, though slowly. There will still be hearings and fact finding. (Lawyers for the ex-Googlers can still appeal to add the names of others fired to the complaint.)  Potentially, the NLRB could require Google to reinstate those fired and deliver back pay; the company also might have to publicly notify its employees that it violated labor laws. In the meantime, the worker revolt that started brewing in the company more than a year ago is still having an effect. 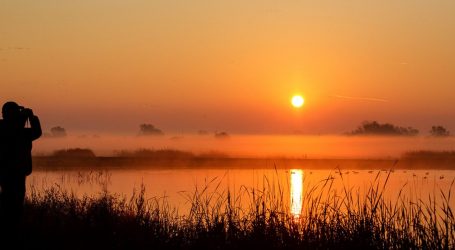