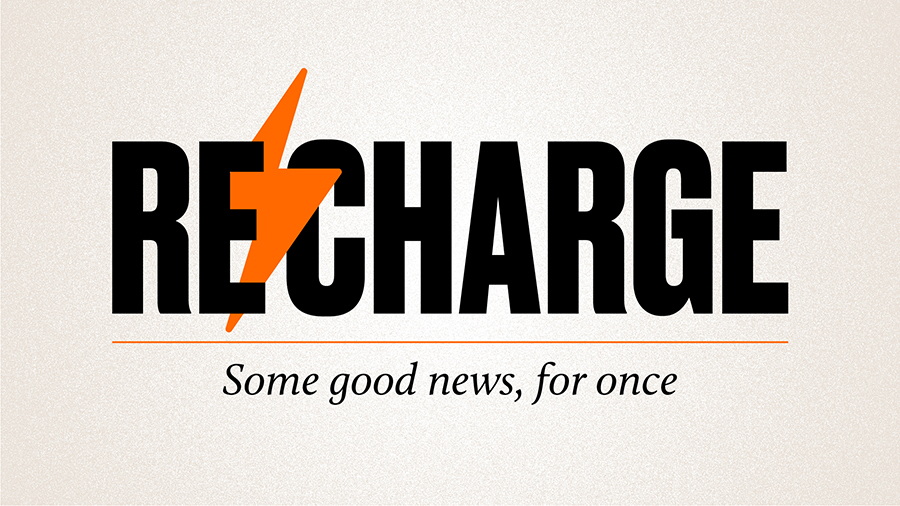 For indispensable reporting on the coronavirus crisis and more, subscribe to Mother Jones’ newsletters.So much for factual accuracy, sound reasoning, moral clarity, and transparency, or any other value that academics aim to uphold, judging by a dangerously dishonest open letter to the Linguistics Society of America. A handful of linguists co-signed a factually flawed and short-sighted letter calling to rescind Steven Pinker’s fellowship. The letter objected to six tweets he wrote over the years—tweets so politically radioactive that they should be piously disavowed by all liberal-minded linguists, the letter claims. Never mind that the tweets in question are fact-based, linking to sources and data. More salient is the fresh outrage by particular academic linguists with a talent for sniffing out the faintest illiberalism. The letter’s signatories felt that the tweets were insufficiently respectful of their politics. Imagine that. On Twitter. There’s a word for maneuvers like this: dishonesty. The letter is bad. Particularly from linguists who are loose with the very language they purport to think critically about. Those of us with a shred of independence in media, and anywhere else, can see this dance from miles away.
The details are well-aired and litigated: No sooner did the cancellation letter circulate than a group of truly renowned linguists and journalists dismantled it. The letter was refuted in detail by Barbara Partee, one of the founders of contemporary formal semantics and an emeritus professor of linguistics and philosophy at the University of Massachusetts, Amherst; Michael Shermer, the respected publisher of Skeptic magazine; the entirety of MIT’s Language Lab; Jerry Coyne, the University of Chicago biologist who put the petition’s fallacies to rest (and did it best); John McWhorter, the Columbia linguist (one, two, and three); Joe Henrich, chair of Harvard’s Human Evolutionary Biology department; Noam Chomsky (say what you will about Chomsky today, but he’s correct here, upholding principle over bad-faith petitioners “pretending to be outraged as the wrong ox is gored”). Also dismantling the letter are Yale scientist Nicholas Christakis and countless others.
The open letter is misguided, with half-quotes, miscitation, and apparently false signature. But it follows a pattern. Notice the move: We all want to hold villains to account, and should, but we’ll cast anyone for the role, facts aside. Why adhere to facts when you can gesture in the right direction? Why think critically when you can throw your lot in with the loudest and nearest? This is a move you could call the “common cause” fallacy, or the “traveling companion” bias, the idea that if you appear adjacent to bad, you too are bad, you see. The virus is airborne. (Never mind that this bad-adjacent calculus applies to the very people who use it.)
If this is what linguistic letter-writing is today—dishonest on facts, closed to counterevidence, masochistically cannibalizing—all our work is still ahead. But this is Recharge, a space for good news. The good is clear: There are those of us, on the left of the petition writers, who see right through it. 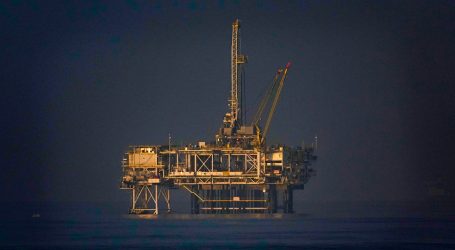 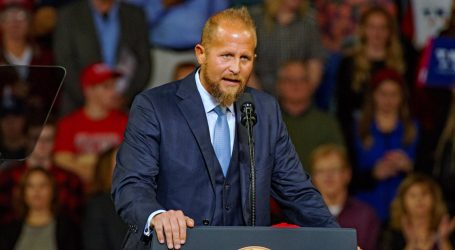 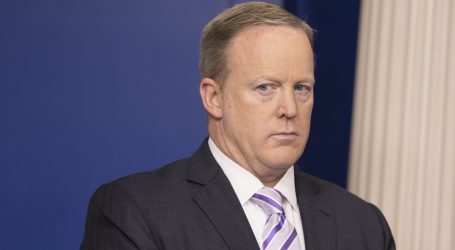